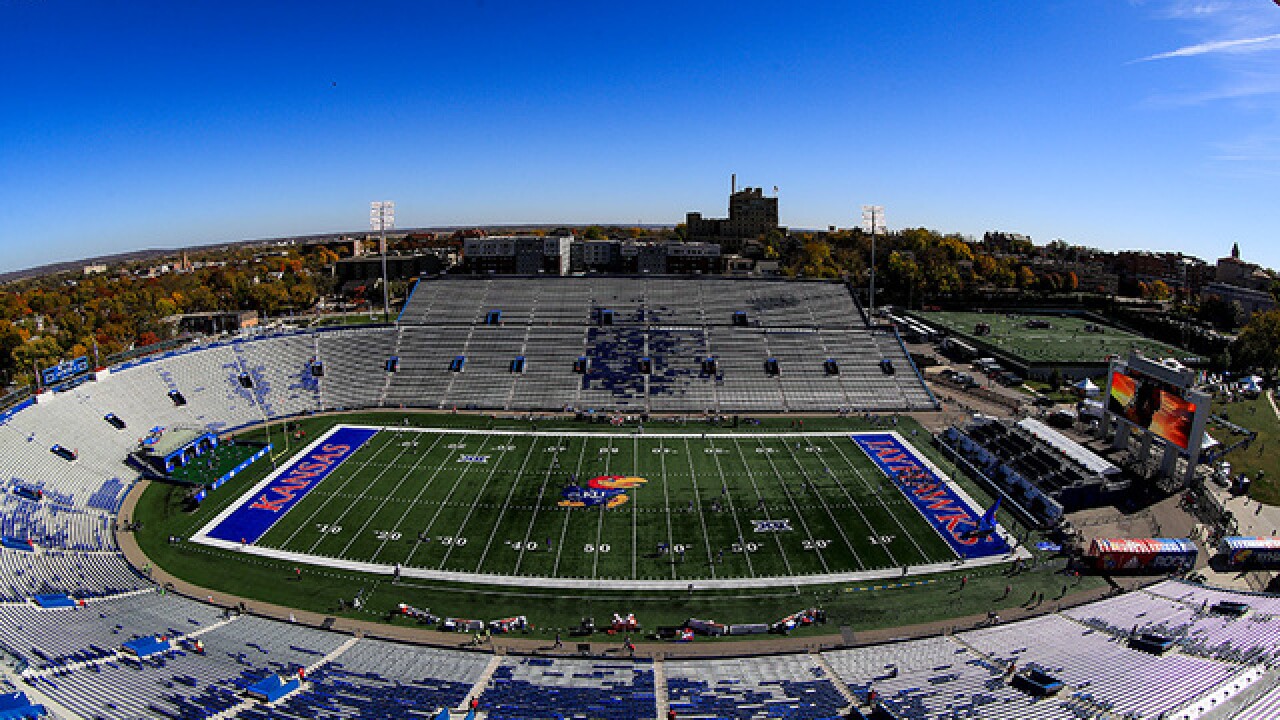 KANSAS CITY, Mo. — Times are certainly changing with the Kansas football team. And apparently, the staff is too.

Eliot replaces Clint Bowen, who served as both KU's defensive coordinator the last five seasons, as well as the team's cornerback coach. For now, Bowen remains on the Jayhawks' staff but it's unclear what his role will be under Miles. His contract expires in December 2019.

According to USA Today, Eliot made $700,625 last season with the Buffaloes. Terms of the new deal remain undisclosed.

According to the BuffZone.com , Eliot had one year remaining on his original three-year deal. The contract says that if Eliot terminated the deal before Dec. 31, he owed Colorado $300,000. However, according to their sources, that clause was waived.

While many incoming head coaches hire their own staff, Miles stated during his introductory press conference on Nov. 18 that he would give the current staff, under former head coach David Beaty, an opportunity to stay with the program.

"I ended up working with Jimbo Fisher and then kept him for two years or three years total. And, [I] enjoyed that greatly. And so, yes. What I'm going to do is, I'm going to be open with these guys because I think that they have a key to the style of personnel that we have. And, I want to hear it," Miles said.

However, it certainly seems that Les is also hiring his own guys. On Dec. 2, he announced Chevis Jackson as defensive backs coach. On Dec. 7, he hired Luke Meadows as offensive line coach. This marks his third hire since taking over three weeks ago.

What other hires will he make in the coming days, weeks, or months? Only time will tell.