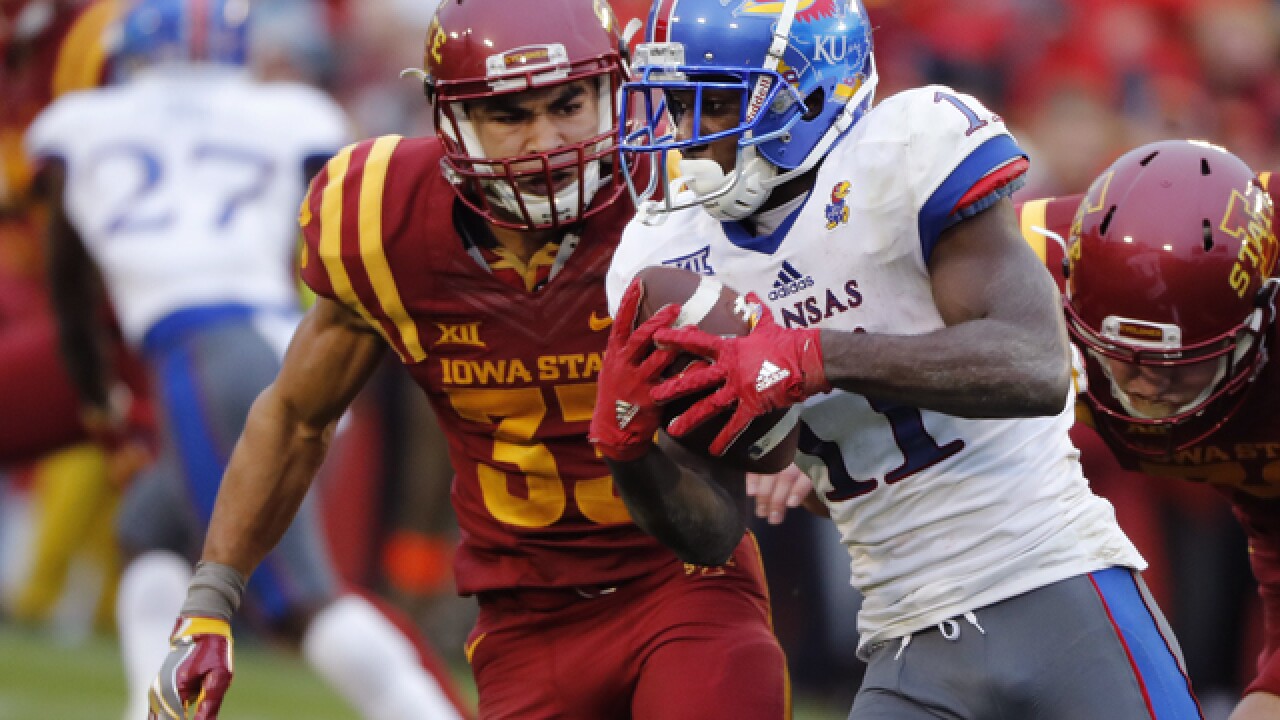 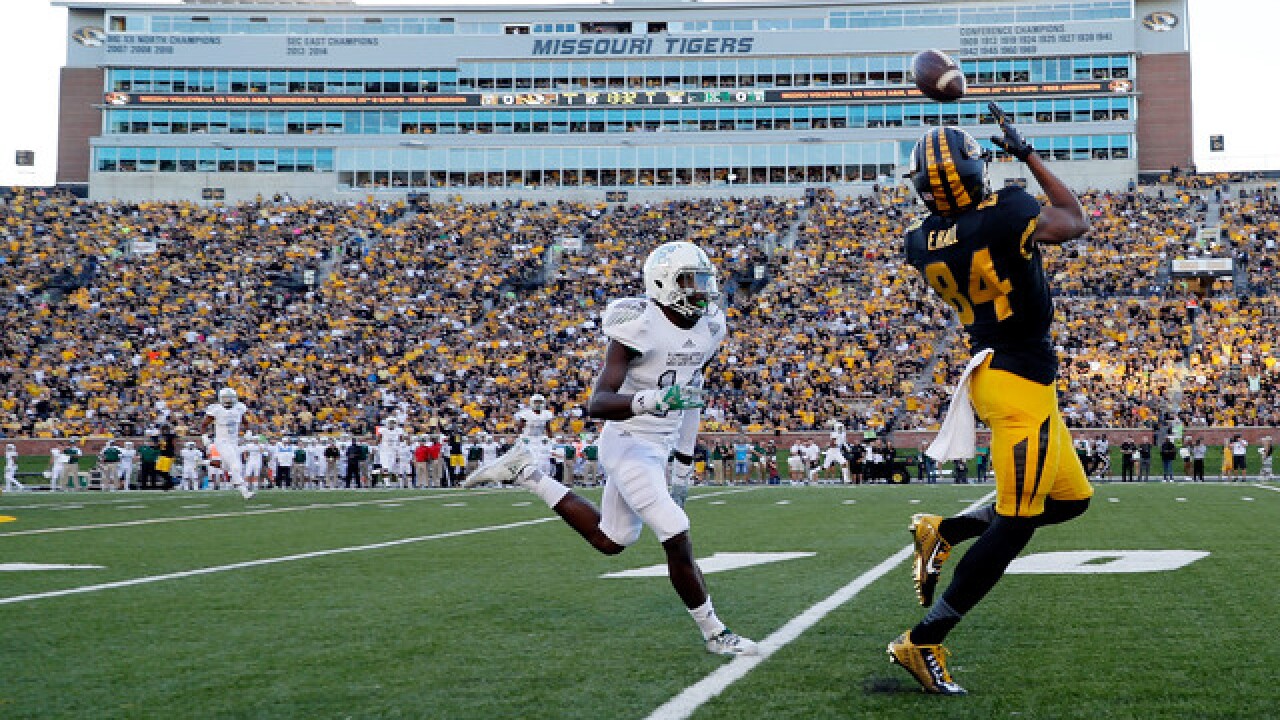 Jayhawks senior Steven Sims Jr. and Tigers senior Emanuel Hall were among the 44 players included Thursday on the watch list.

Hall is the top returning receiver for Mizzou. He was third on the Tigers last season with 33 catches and eight touchdowns, while finishing second with 817 yards.

As a junior last season, Hall finished second in the Football Bowl Subdivision with a 24.8-yard average per reception (Aaron Cephus, Rice — 24.9 ypc) and tied for third in the nation with six catches of 50 yards or more.

The Biletnikoff Award is presented annually to the best pass-catcher in the Football Bowl Subdivision regardless of position. Tight ends and running backs also are eligible, though it generally goes to a wide receiver.

The Biletnikoff Award winner for 2018 will be announced Dec. 6 and the trophy will be presented Feb. 16 during a banquet in Tallahassee, Florida.