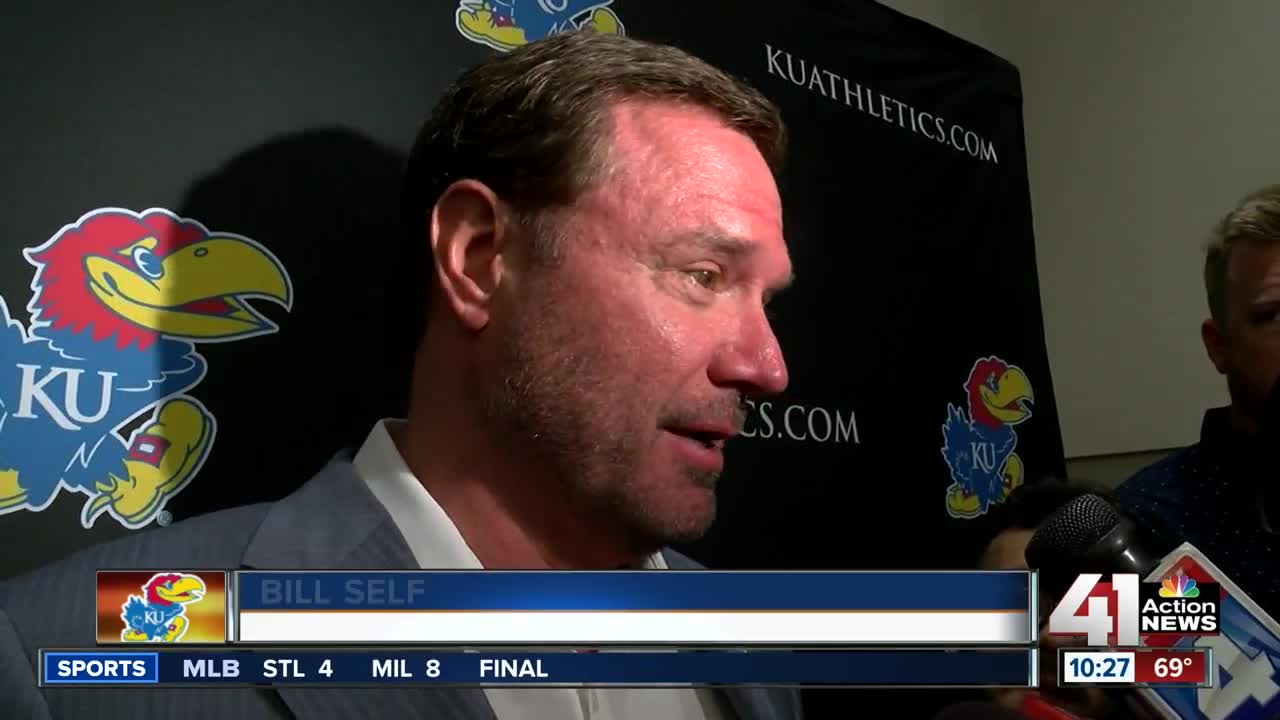 Kansas Head Coach Bill Self appears to be staying put in Lawrence, Kansas, for the foreseeable future. Self addressed the rumors that he was leaving the team to be the next head coach of the Chicago Bulls at the KU men's basketball banquet Tuesday night. 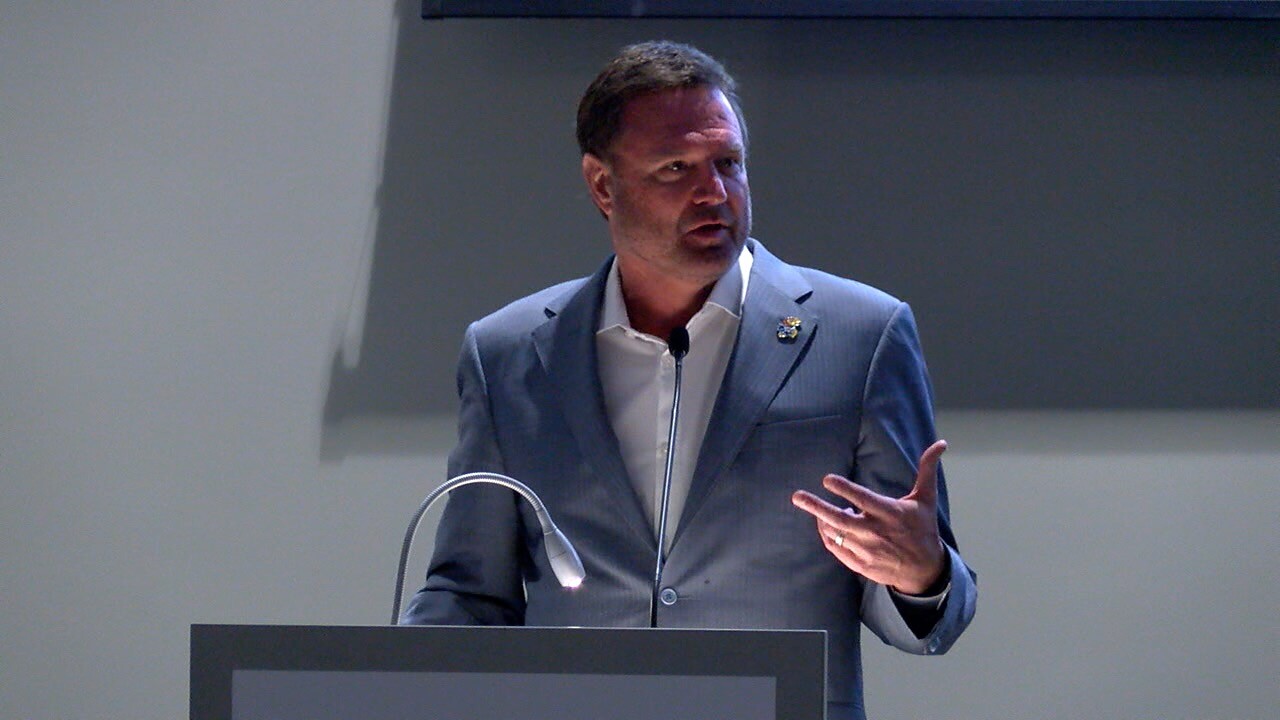 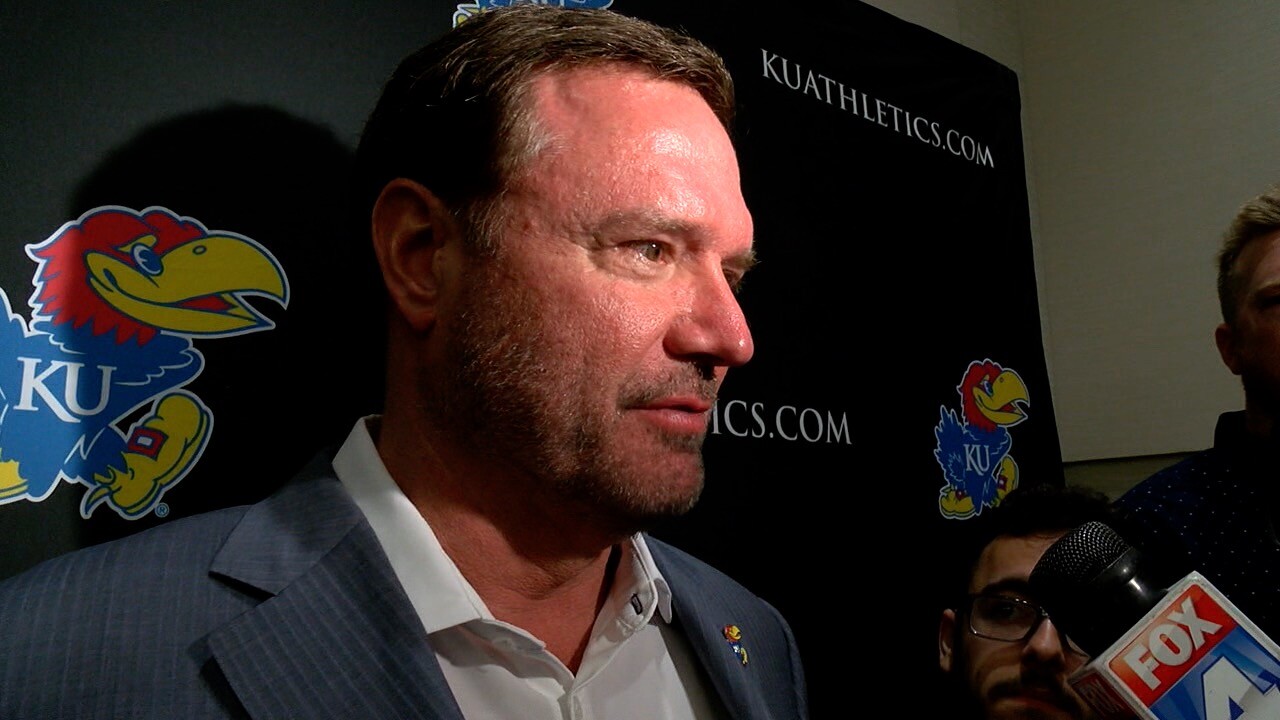 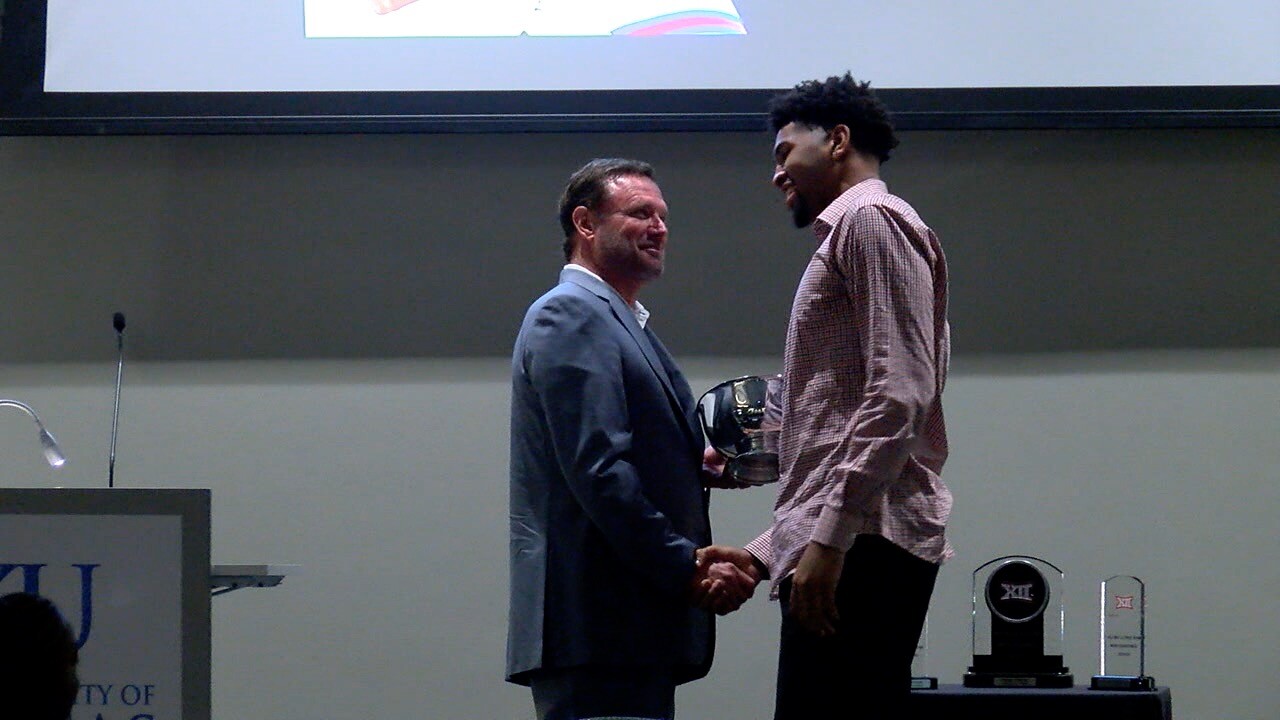 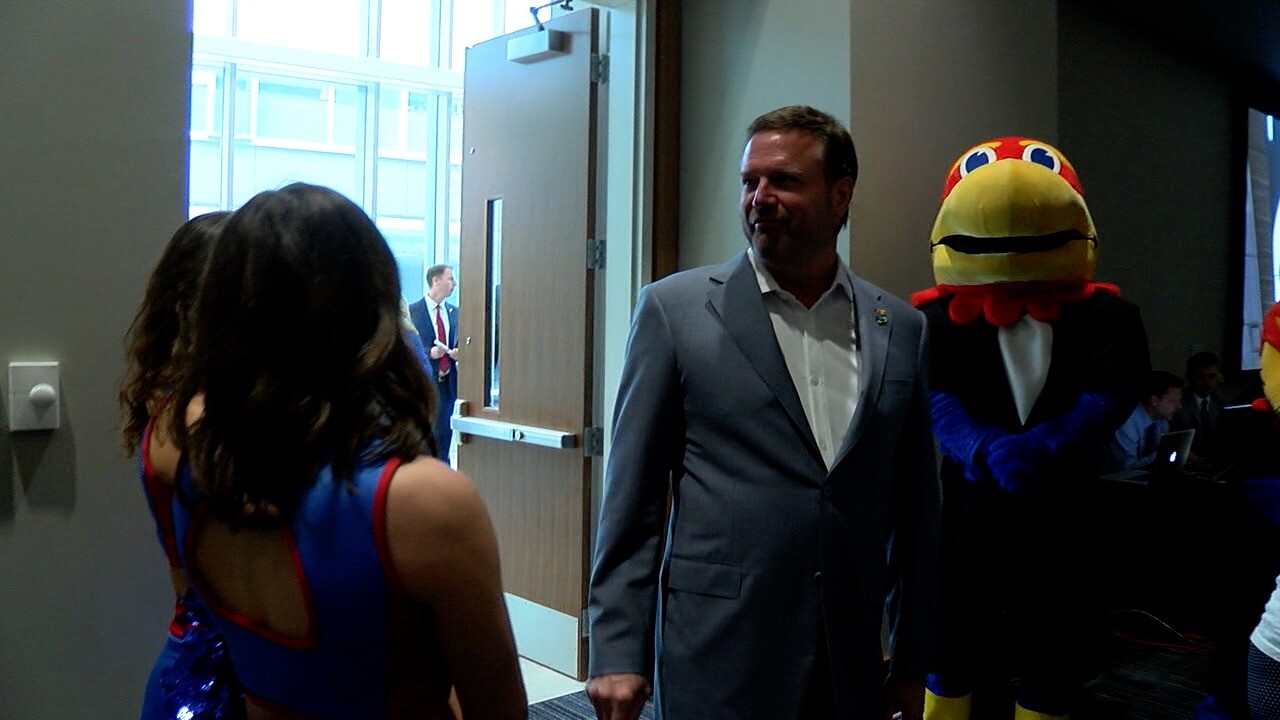 LAWRENCE, Kan. — Kansas Head Coach Bill Self appears to be staying put in Lawrence, Kansas, for the foreseeable future.

Self addressed the rumors that he was leaving the team to be the next head coach of the Chicago Bulls. Sports handicapper Brandon Lang went on NBC Sports Radio's The Daily Line Podcast with Tim Murray and stated that he had a source saying that Self was leaving for the Bulls.

At the KU men's basketball banquet Tuesday night, Self spoke to the media and adamantly denied those rumors.

"I'll speak to this. Whenever there were rumors — there's been a lot — that's what they are, just rumors with no basis behind any of them that I was not going to be the coach here, 'cause I was going to a different place, or going to not be around because of the NCAA or whatever," Self said. "People have certainly used that against us. That couldn't be further from the truth. And, as soon as the NBA rumors came out, I went to our administration and just said 'Hey, just so you know, I'm not going anywhere.' And, I certainly wouldn't go anywhere right now at all. So, you know, I've still got three years left on my deal."

Kansas Athletic Director Jeff Long spoke to those in attendance at the end-of-the-year banquet about the rumors and his conversations with the 16-year Kansas head coach.

"We all heard the rumors about Coach Self leaving us," Long said. "I've heard them. Bill's heard them. And, we've talked about it. We've discussed it. Bill has addressed the speculation with media and with others that have used it to negatively impact our recruiting. Well, I have news for them. That tactic won't work.

"To be clear, Chancellor (Douglas) Girod and I are thrilled that Bill Self and Cindy are the leaders of our basketball program. [They're] winning championships in the right way as he has done for the last 16 years. And, we are planning for him to lead this program for many many more years," Long finished.

The Kansas men's basketball team finished their season with a 26-10 record. While most people would be happy with that result, this year would be considered a failure to the KU program. It was the first time in 15 years they had not won at least a share of the Big 12 regular season championship. And, the Jayhawks suffered an early exit at the hands of Final Four participant, the Auburn Tigers.