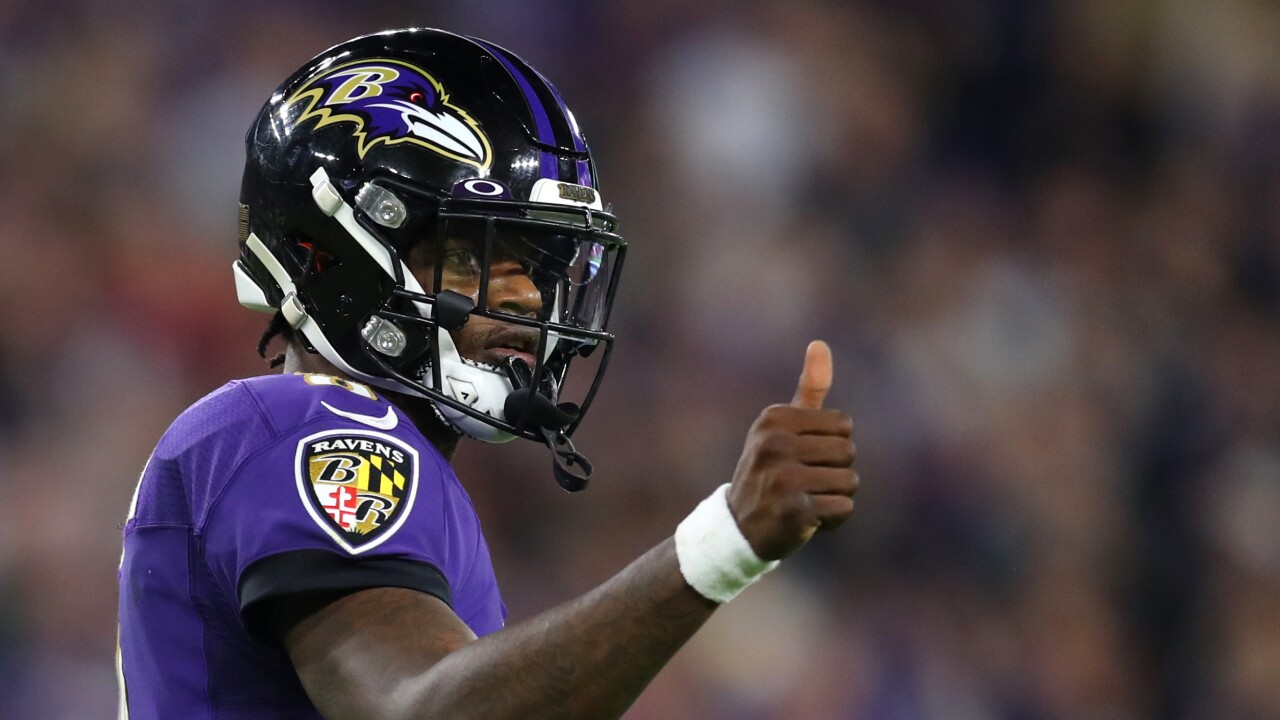 KANSAS CITY, Mo. — The Committee of 101 has announced the award winners for the 2019 NFL season. Six first-time recipients will be recognized as the NFL’s top performers and will be presented with their respective trophy by a former 101 Award legend at the black-tie gala in Kansas City on February 29, 2020.

In addition to the player and coach awards, the 101 event will present the prestigious Lamar Hunt Award to the late Bart Starr, legendary quarterback of the Green Bay Packers.