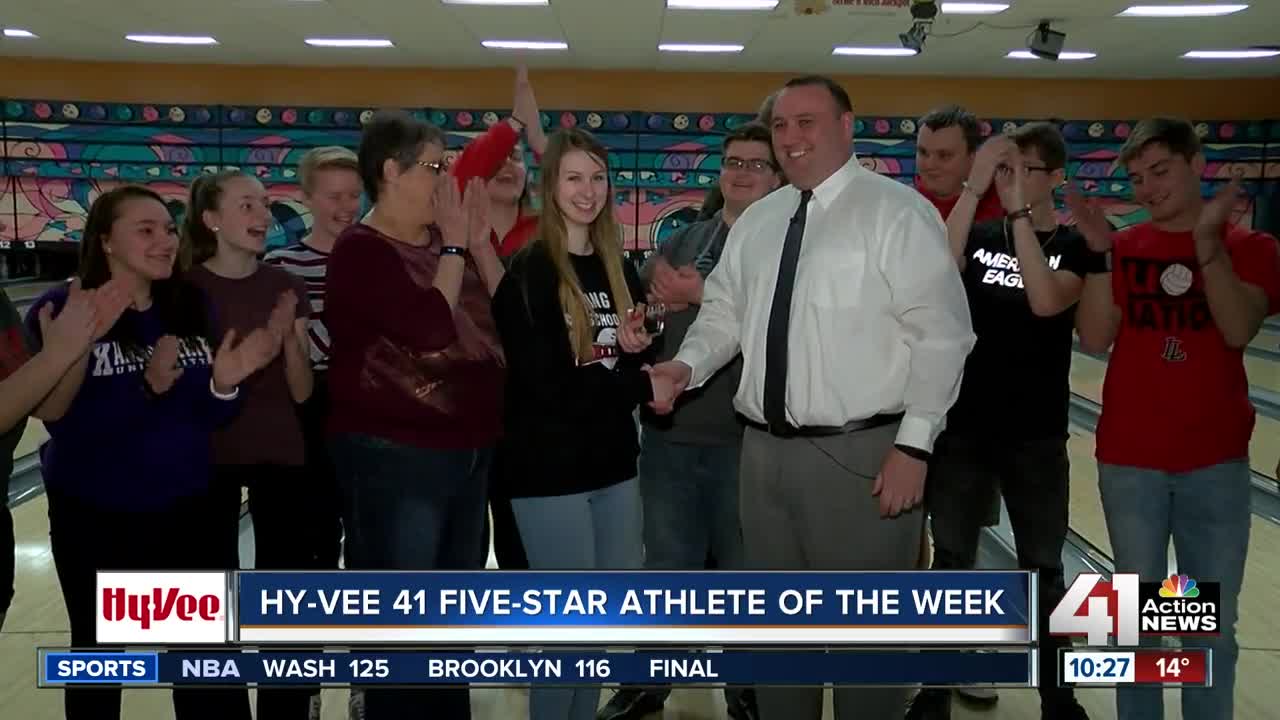 Lansing's Kyah Surritte had the highest score, out of 67 total bowlers, in her bowling regional. 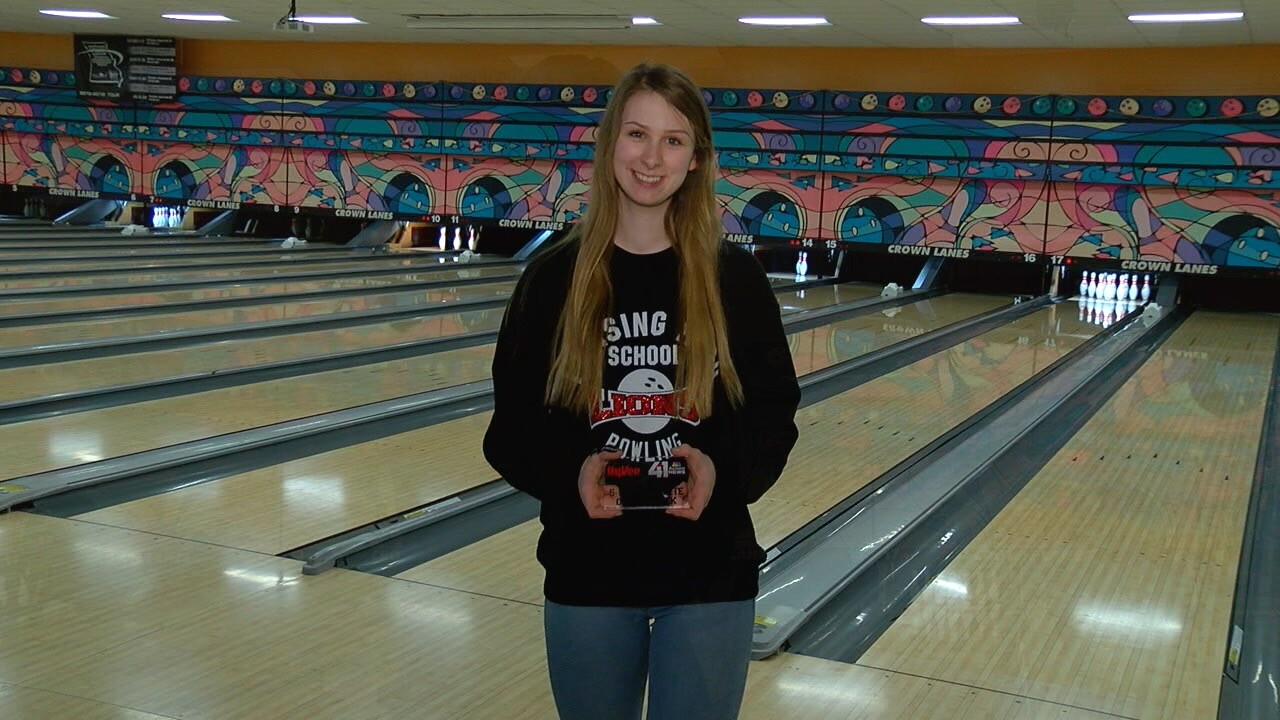 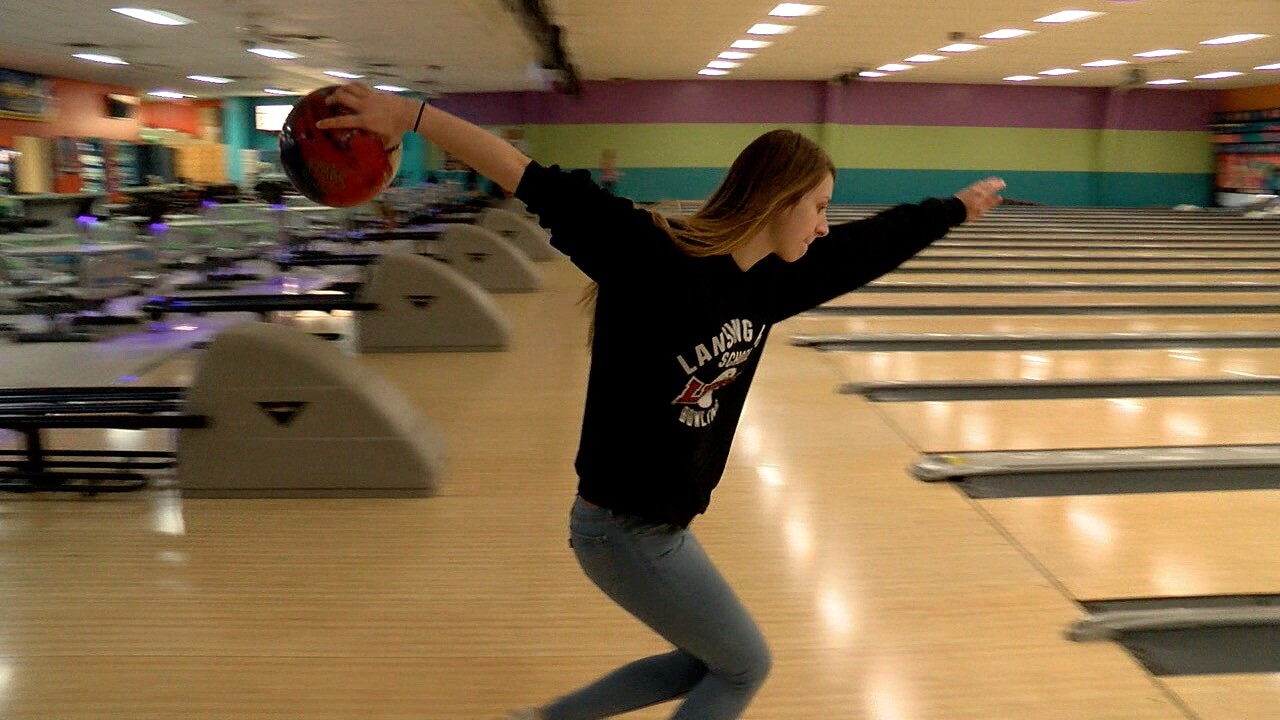 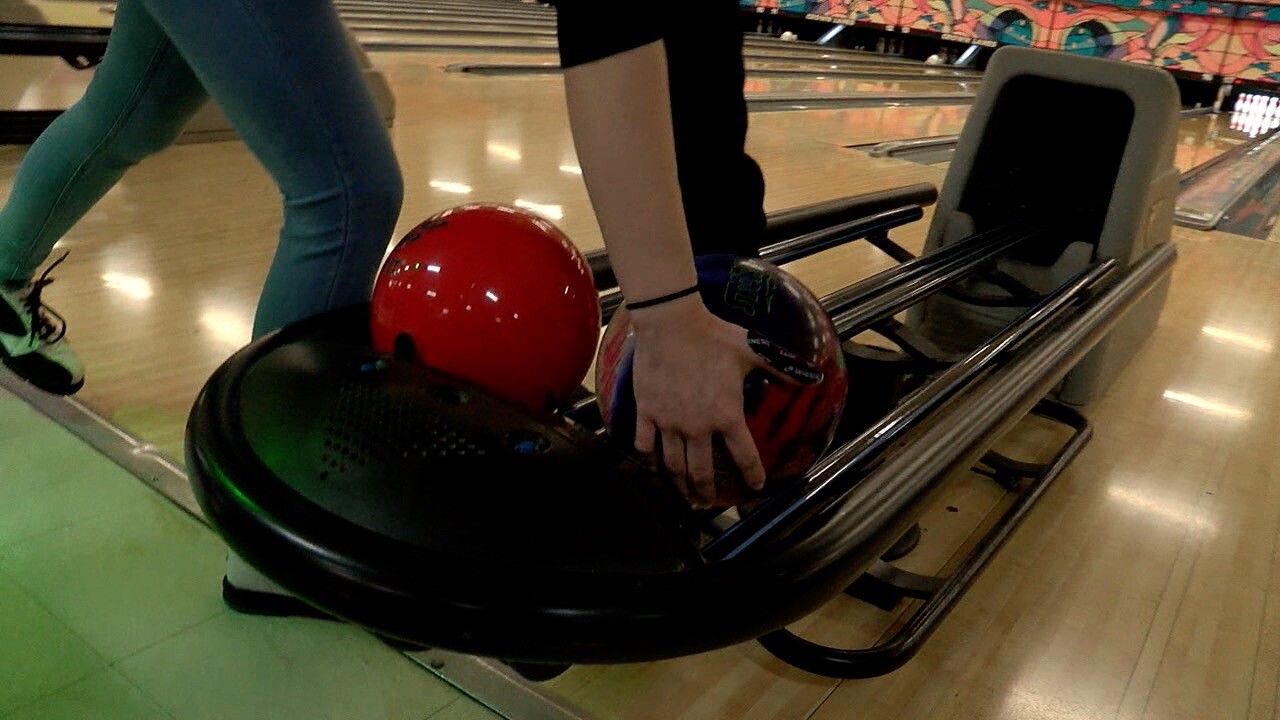 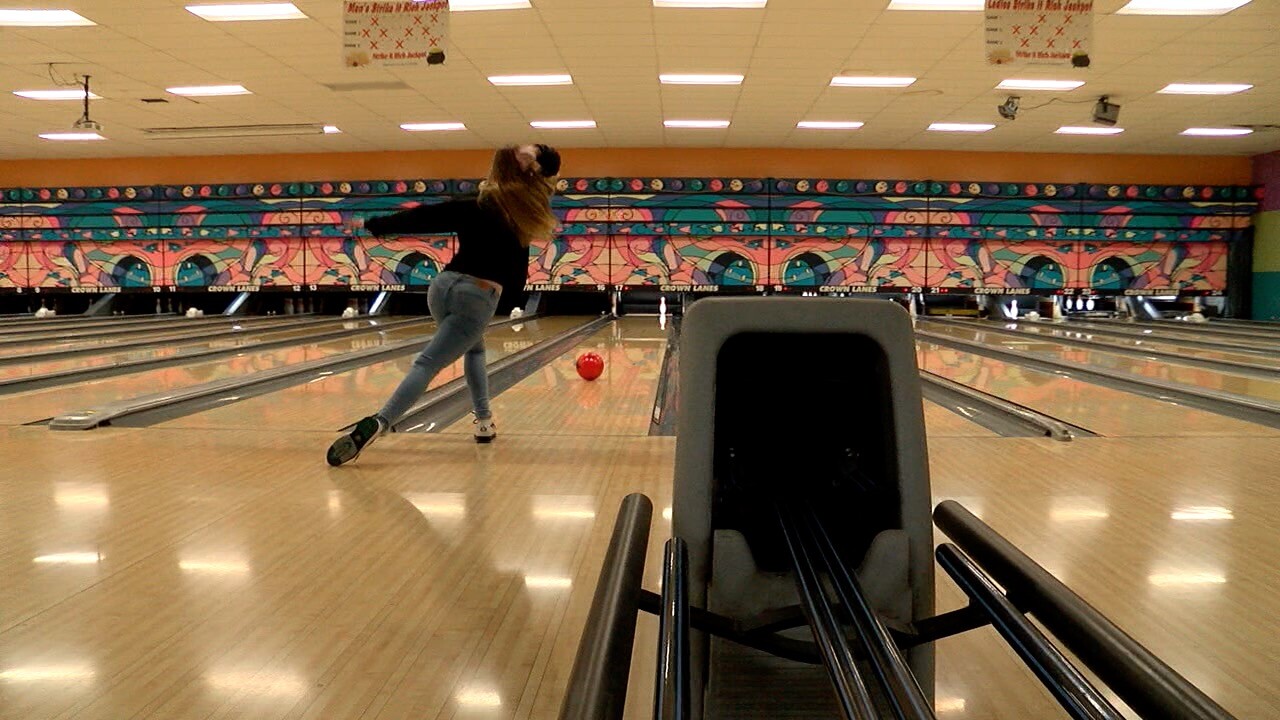 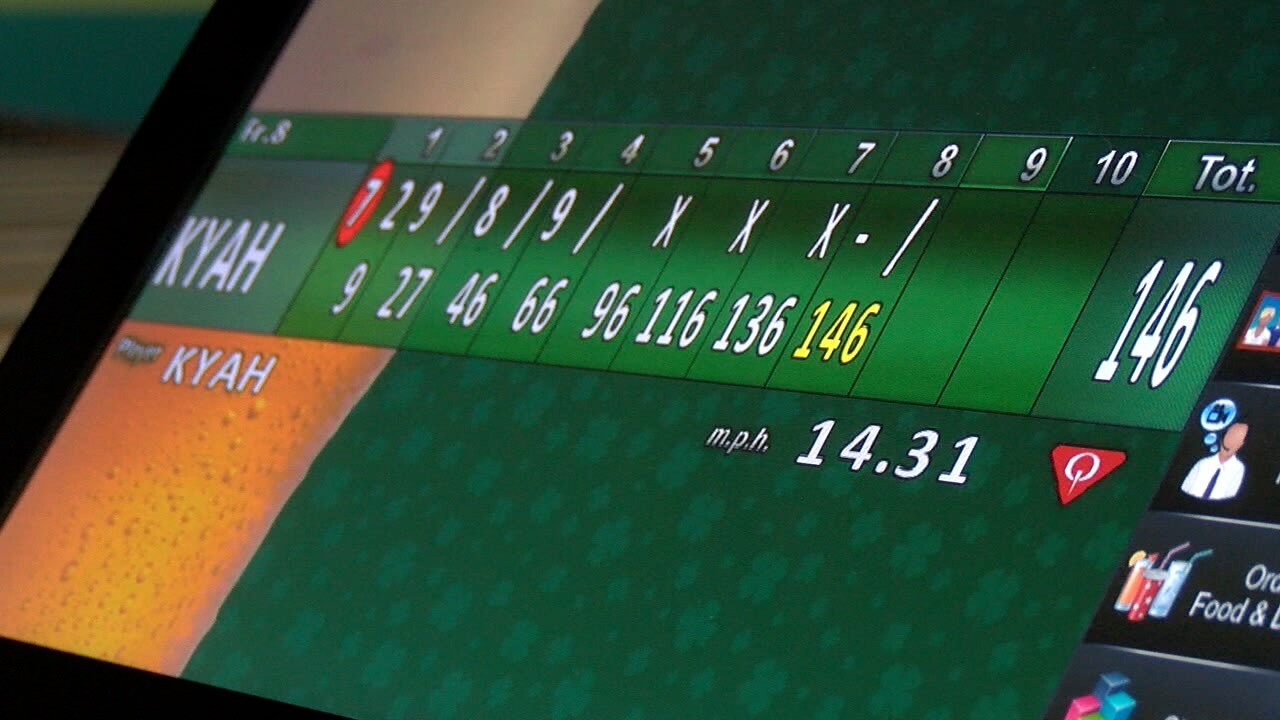 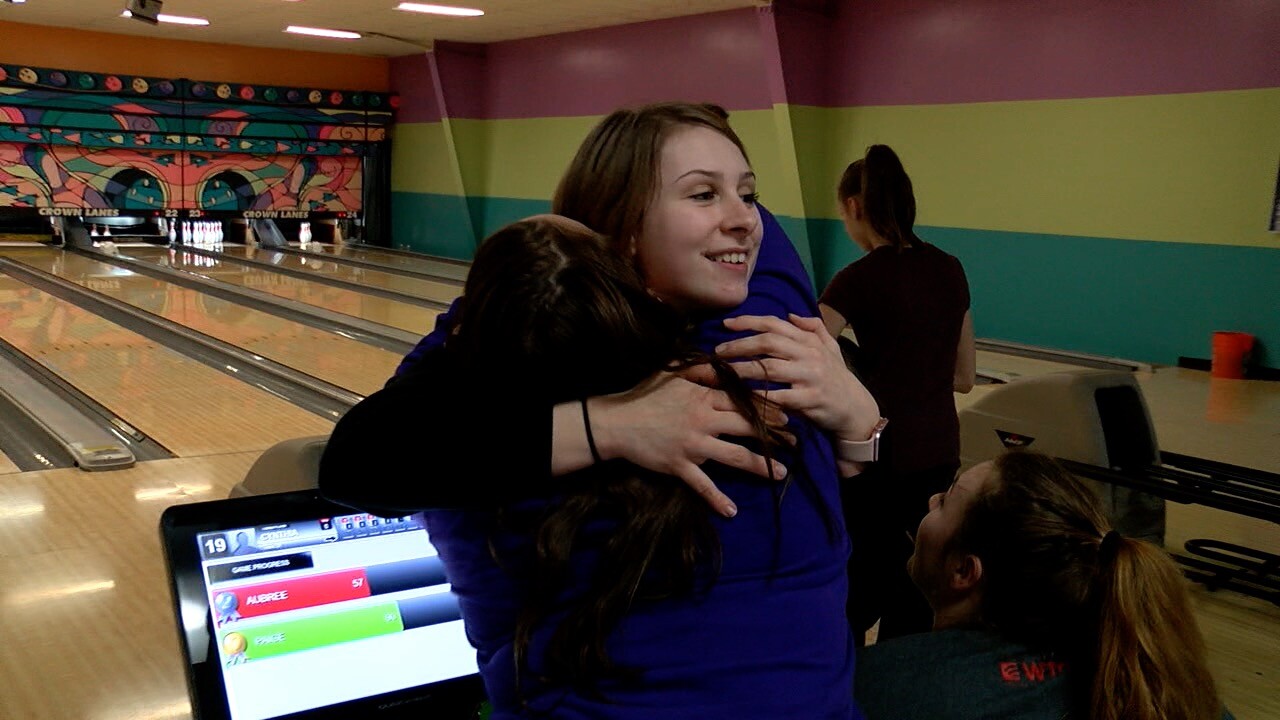 Over the Feb. 23-24 weekend, Kyah had the highest score of any bowler in the Kansas Class 5-1A Lenexa-St. James Academy regional at Park Lanes in Shawnee, Kansas. She had a 588 series (198, 202, 194), which qualified her for the state bowling tournament in Wichita. Her performance also helped the Lansing Lions bowling team win back-to-back regional championships.

"I am extremely excited for the team and I to go," Kyah said. "We worked really hard at this just to get to where we are now. It's definitely going be an experience that none of us are going to forget."

Lansing bowling head coach Martha Bredehoeft has known Kyah for almost 12 years. She's literally watched her grow up with a bowling ball in her hand.

The coach describes Kyah as incredibly important to the Lansing bowling team for how she's able to help others on the team as well.

"She has a great [character]," Bredehoeft said. "[She] wants everyone to do the best they can, so she brings out the best in others. That's a great leadership skill that we need on the team. Kyah's a really great leader for us. She encourages all the other kids to do their best, and we enjoy having Kyah as one of our leaders."

Having such a great performance was part of the reason why she was named the Hy-Vee 41 Five-Star Athlete of the Week. Her teammates also say she is not only a great bowler, but a great person and teammate as well.

Freshman bowler Cynthia Phillips is in her first year with the team and appreciates the kind of help and support that Kyah has brought to her and the rest of the team. Cynthia had the second-best score in their regional. She bowled a 510 series (145,199, 166) to also qualify for state. She knows that part of her success is people on the team like Kyah helping her along the way.