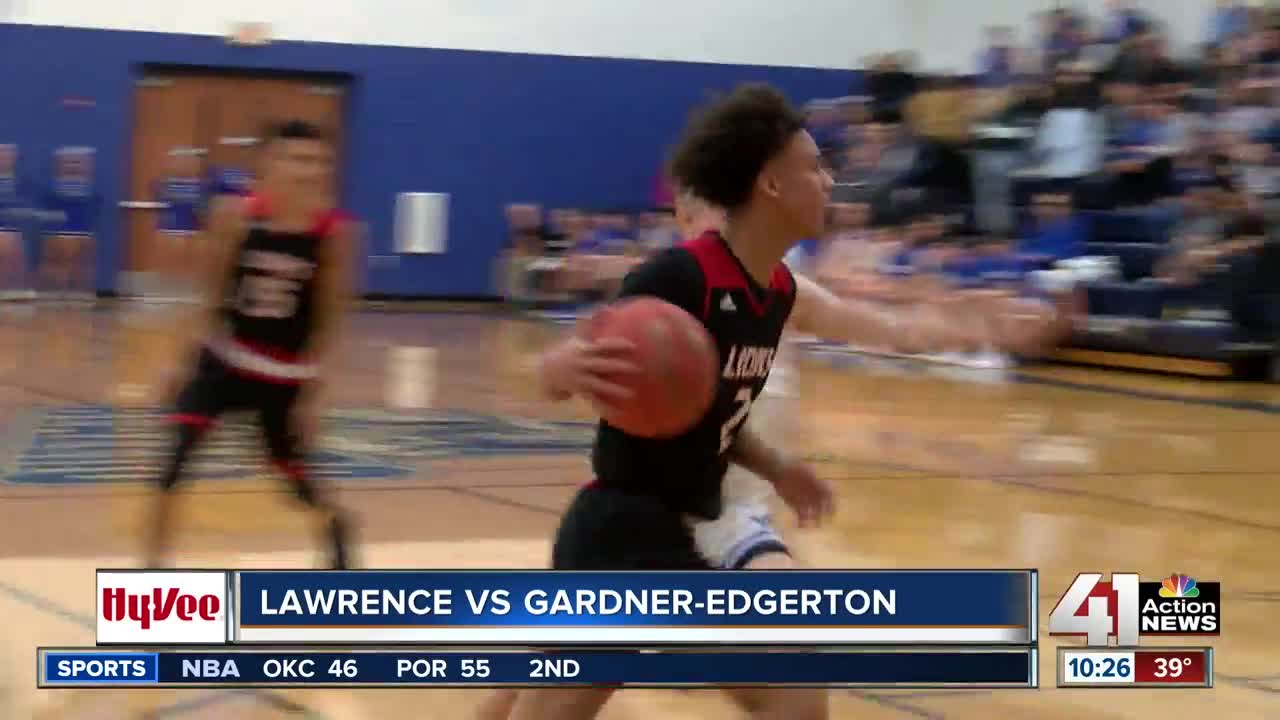 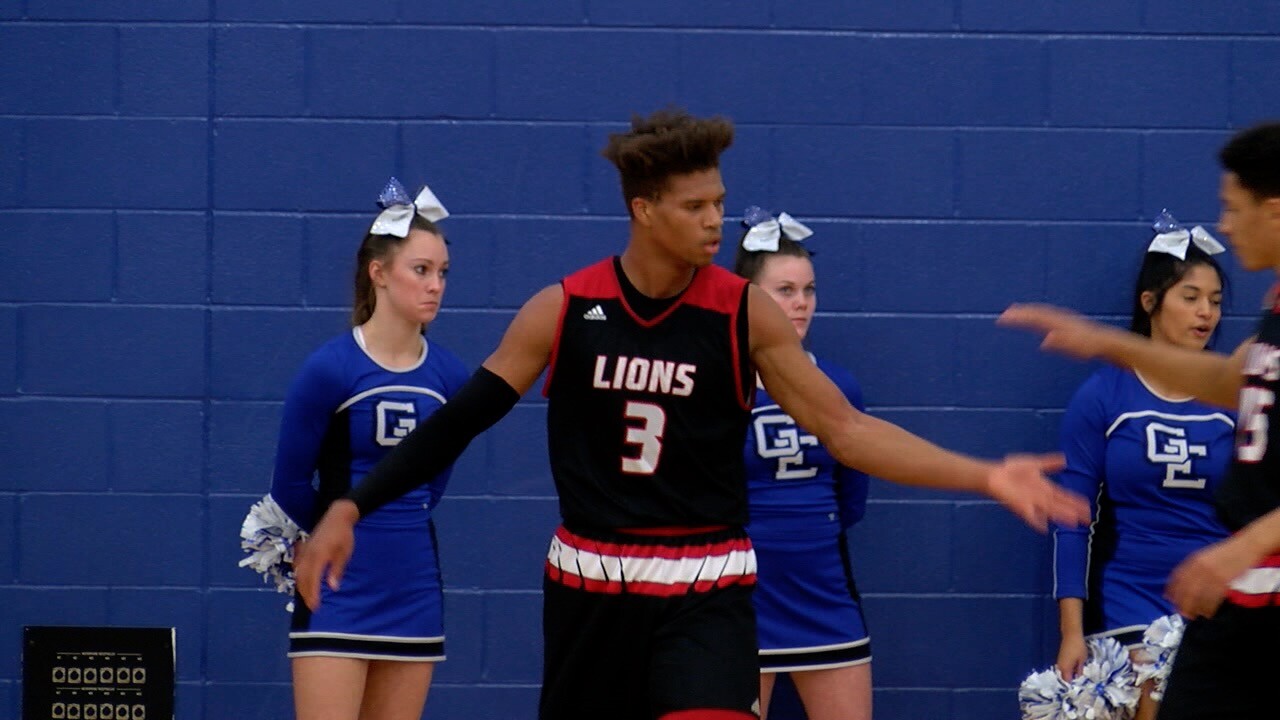 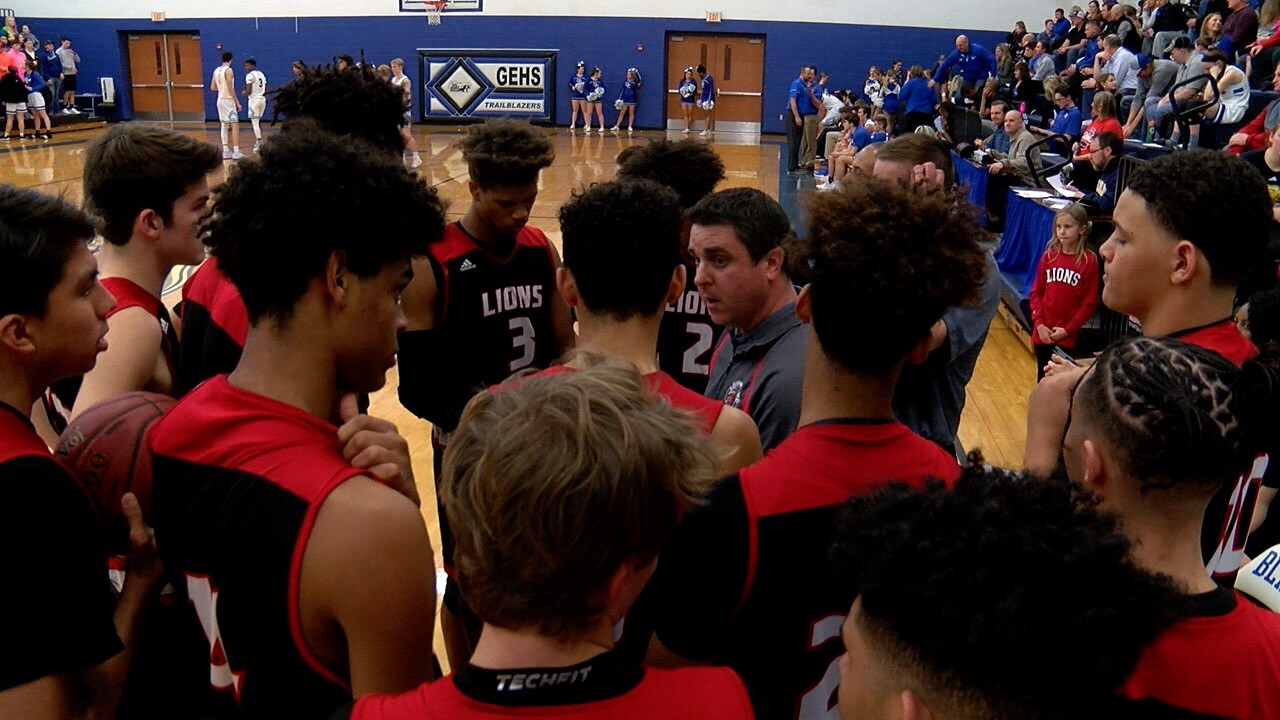 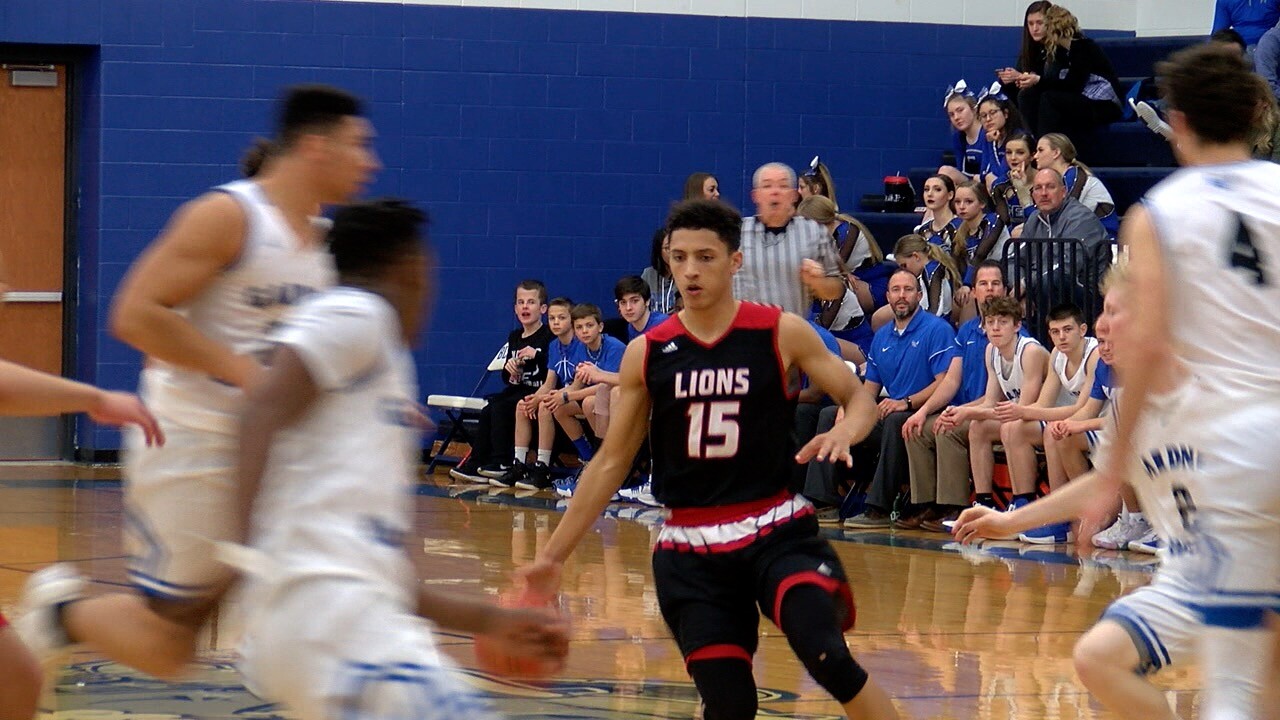 The Blazers' momentum stalled when senior guard Tyler Rollwagen left the game with an apparent knee injury. He took a big fall and immediately grabbed his knee after making a layup and had to be helped off the floor.