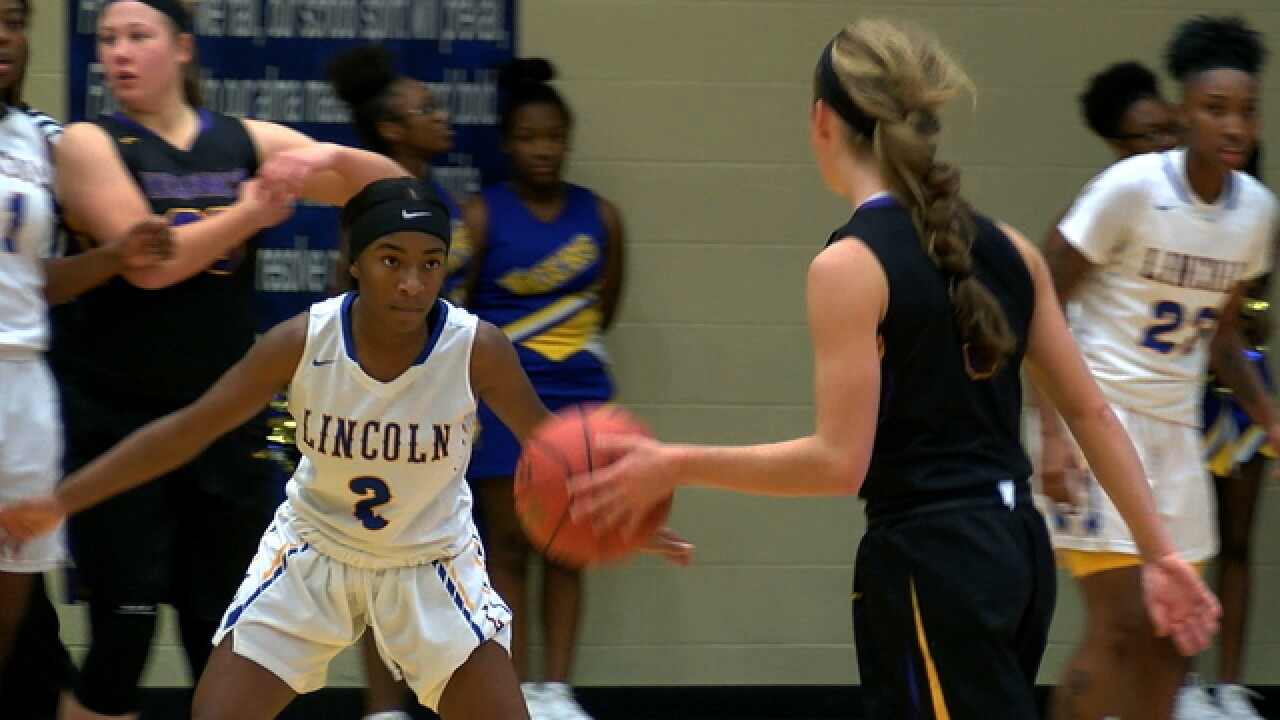 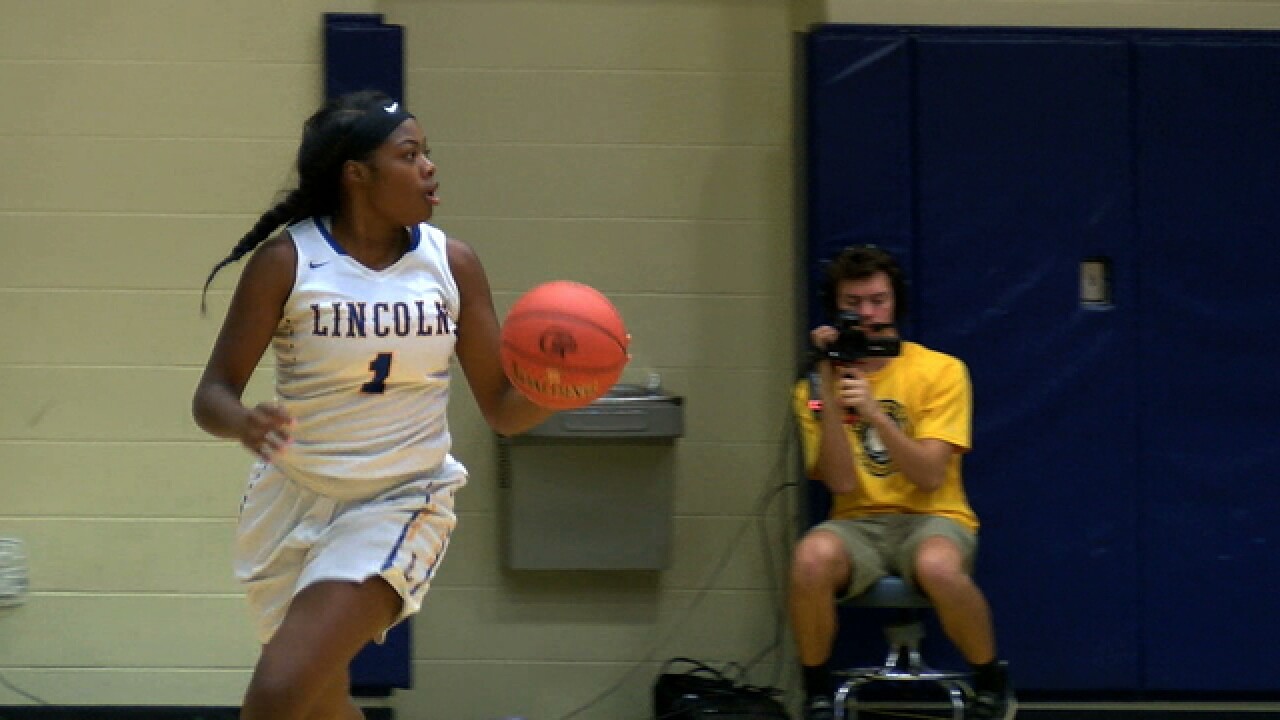 Led by a balanced attack, Lincoln Prep pushed its lead into double digits by the fourth quarter in a satisfying win for a team seeking a state-tourney breakthrough.

"All these girls have been playing (hard)," Lincoln Prep coach Jeff Atkins said. "They play year round. They're very gifted and very talented. Sometimes, it's hard just to slow them down, because they can score. A lot of times, we wanna get them in a system, get them in movement."

Kearney (2-1), which reached to the Missouri Class 4 state semifinals last year, received solid contributions from all five starters, including Taylor Frizzell, who was named to the all-tournament team.

Lincoln Prep's next game is Dec. 14 at Pembroke Hill, while Kearney plays Monday at Grain Valley.