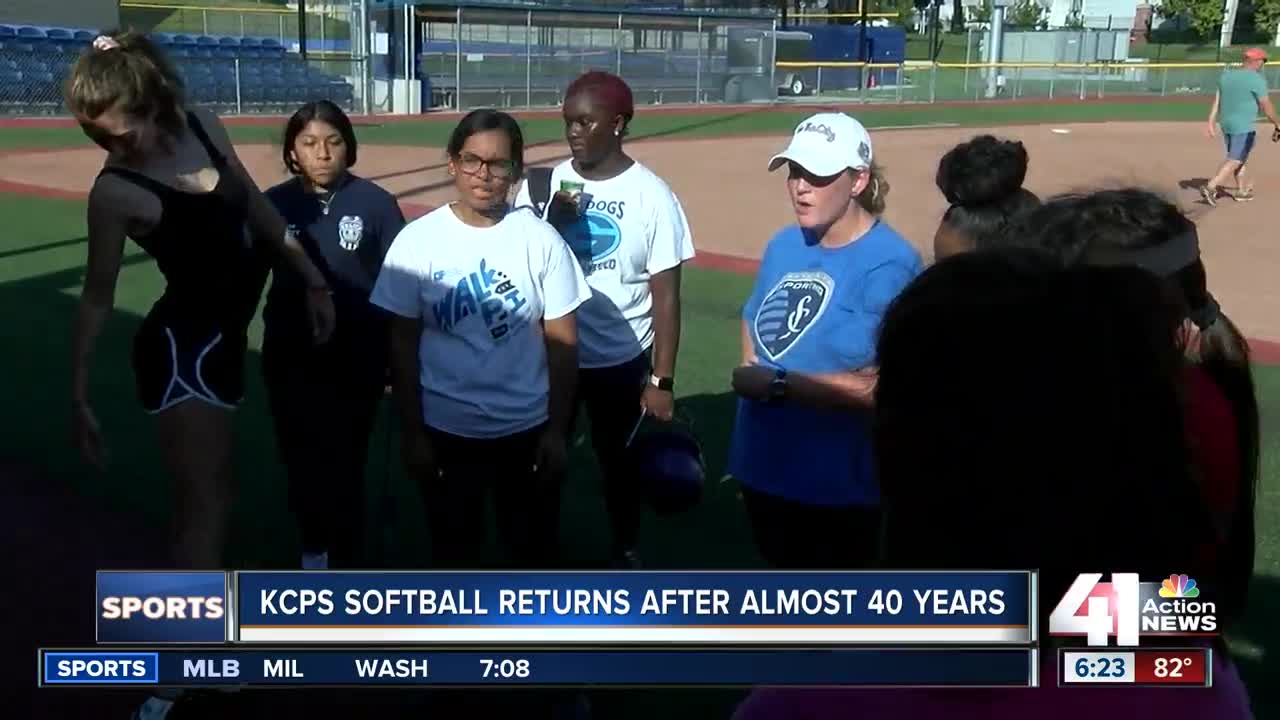 It's certainly been a long time coming for Kansas City Public Schools. The Lincoln Prep Blue Tigers played their first softball game in school history when they hosted Harrisonville on Sept. 5 at the Urban Youth Academy. It was the first game involving a KCPS team since 1984. 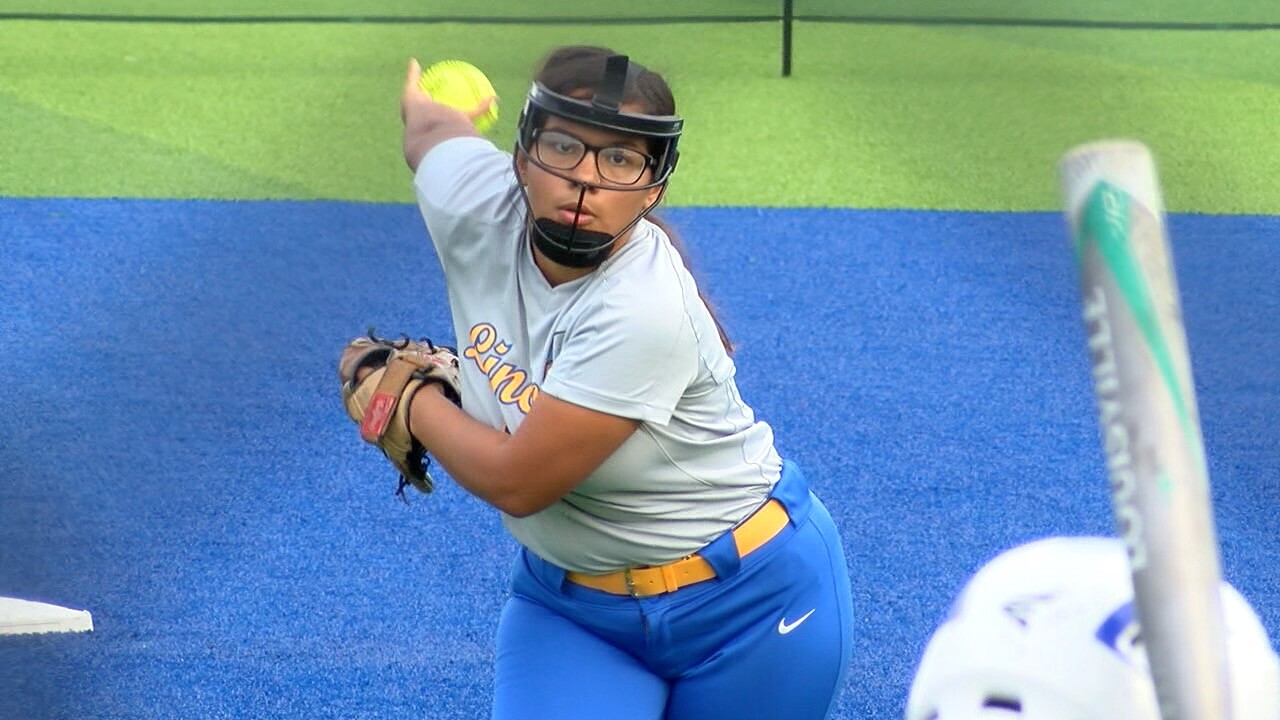 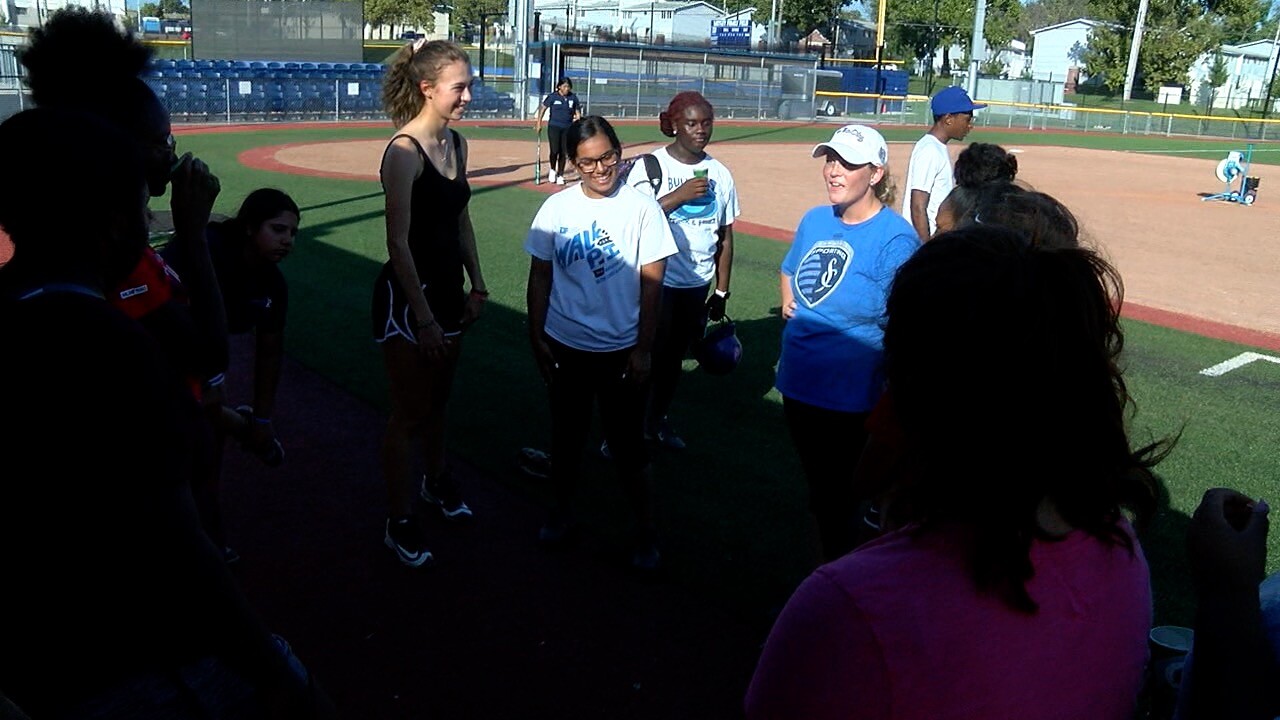 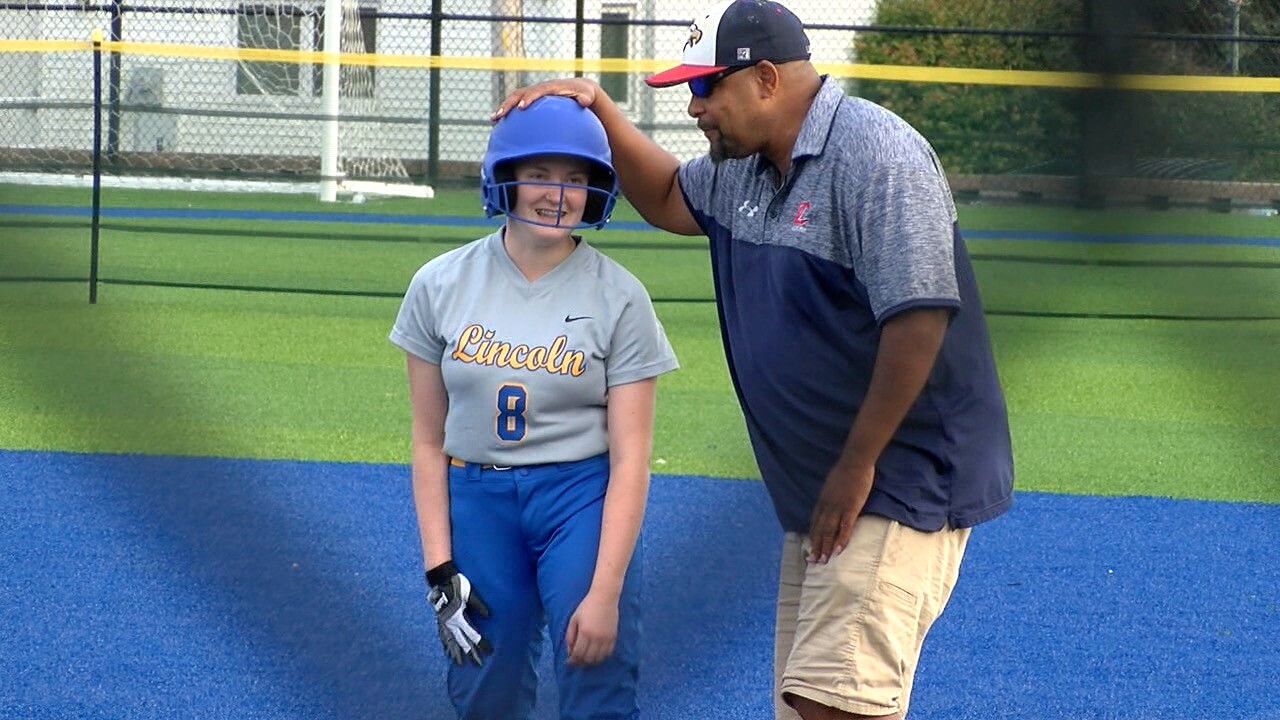 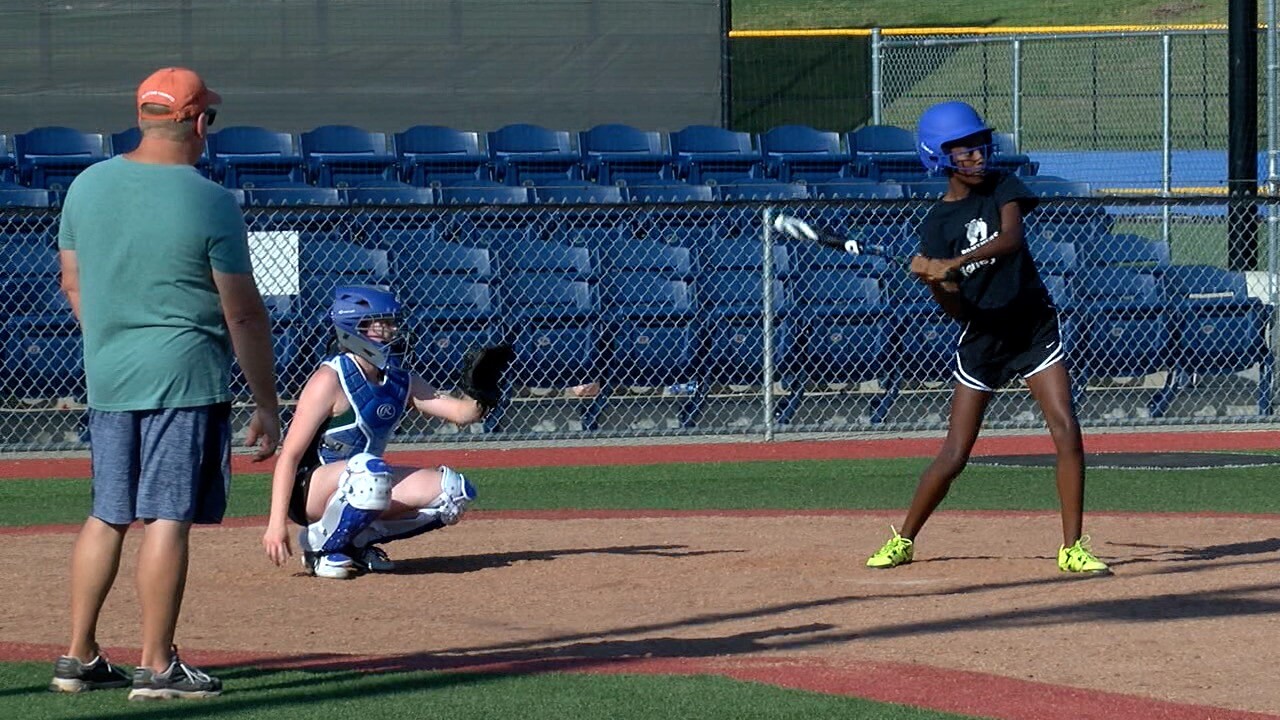 The Lincoln Prep Blue Tigers played their first softball game in school history when they hosted Harrisonville on Sept. 5 at the Urban Youth Academy.

It was the first game involving a KCPS team since 1984.

"This has been a work in progress. This is something we've been trying to get going for the last few years," Lincoln Prep softball head coach Elizabeth Fowler said. "[We] finally have enough girls interested in playing and enough support to get it off the ground."

While other traditional sports have thrived at Lincoln Prep and other schools within the district, there was a nearly 40-year wait to relaunch softball. Most of the hiatus might be attributed to lack of student-athlete interest in the sport and generating the funds needed to sustain viable programs at each of the schools.

Kansas City Public Schools' plan is to have every high school in the district field a team within the next three to five years. However, that depends on Lincoln Prep's success.

Elizabeth Fowler said she's played softball at every level growing up from the age of 8 to 18. She has 10 years of softball playing experience, but she's entirely new to coaching. She knows it's not easy being a first-time head coach while starting a program from scratch.

While the school was able to garner enough interest from female student-athletes with 25 girls on the roster, she said most of her players have little to no softball experience.

"There's a lot of pressure of being in that position. But, my first priority is just teaching the girls about a sport that I have been passionate about and that's been a big part of my childhood," Fowler said. "That's what I'm focusing on. It's a great honor. But, I'm really focused on the girls and growing the sport."

"I've played five or six years. I've been playing since seventh or eighth grade. But, I didn't play last year because I aged out of the program that I was in," Robinson said. "[Playing here has] been fun. Like, they need a lot of work. But, it's okay because I know everybody's not gonna get it all [right away]. I worked with a couple people today too to make sure their stance was right and running through the bases and stuff like that. So, it's just a learning experience."

Lincoln Prep hasn't won a game yet this season. However, the team will look to earn their first-ever program win against Raytown South on Wednesday.