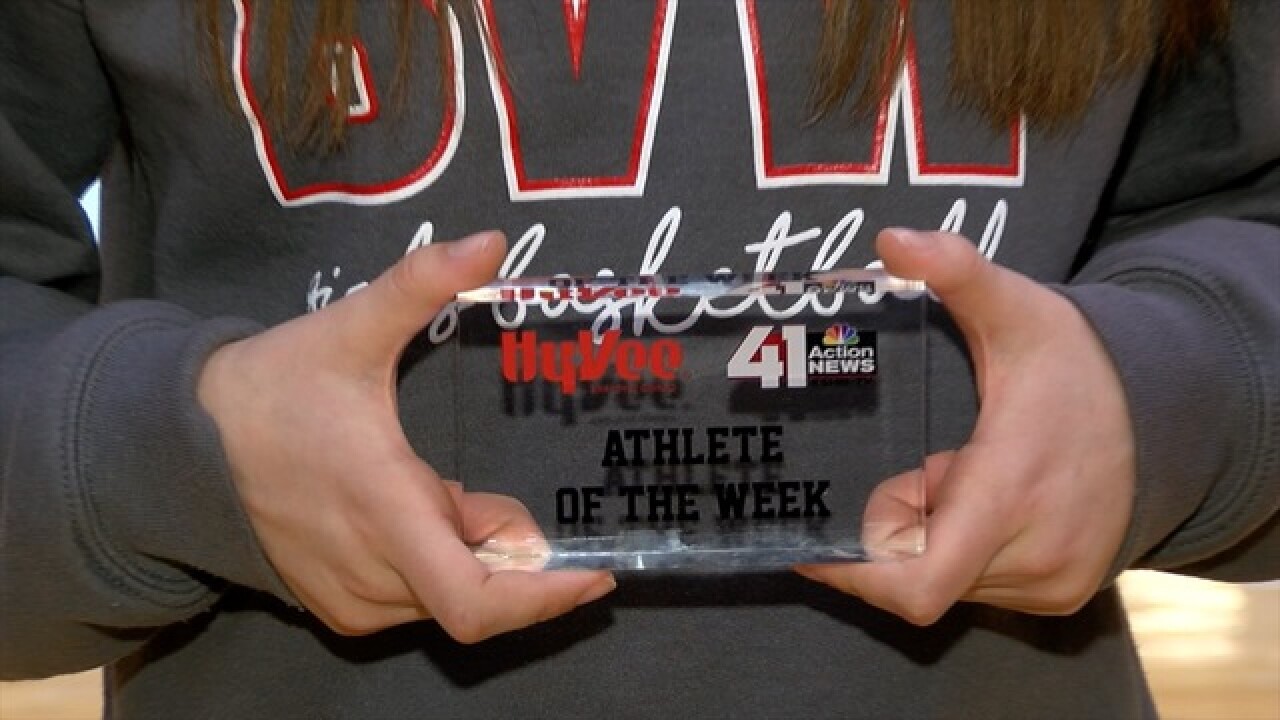 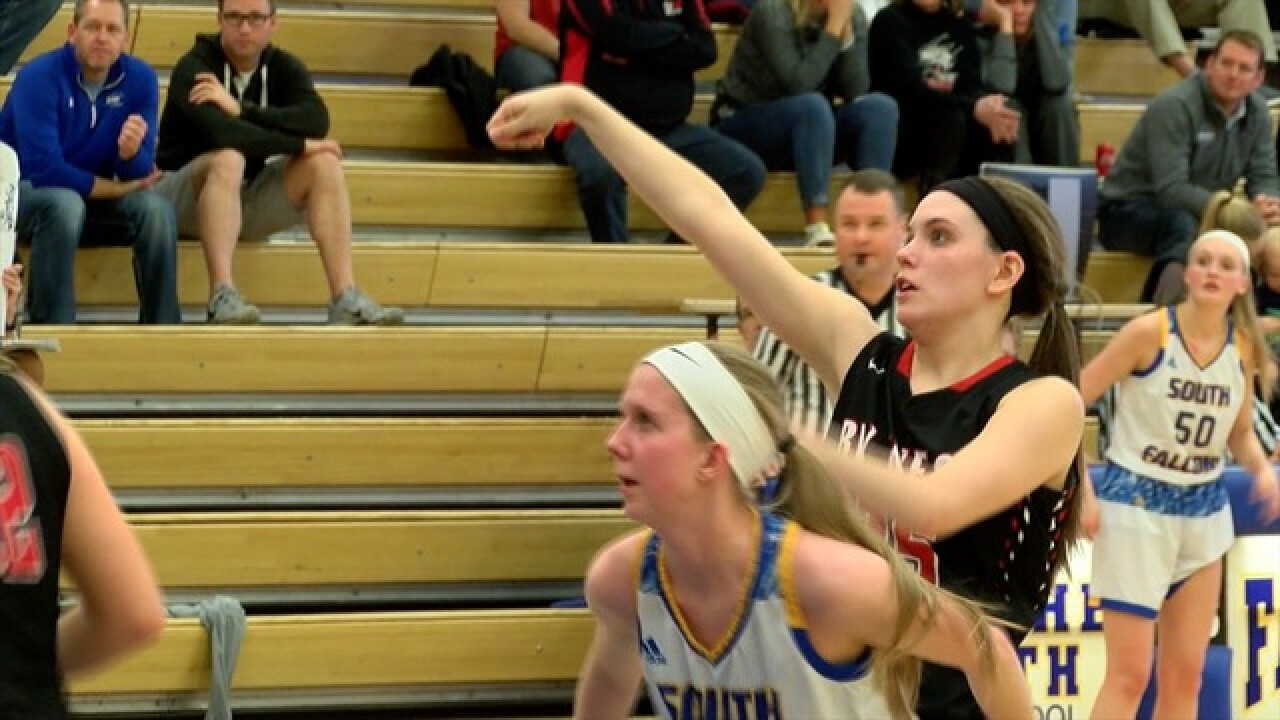 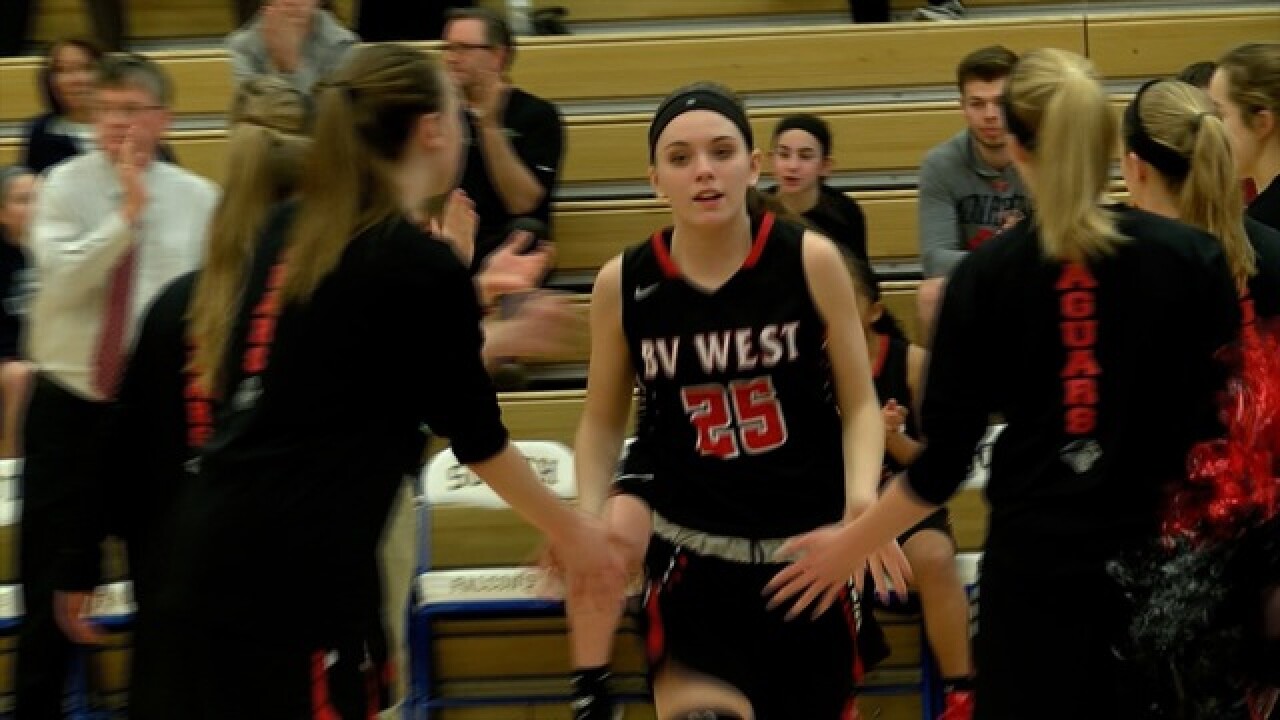 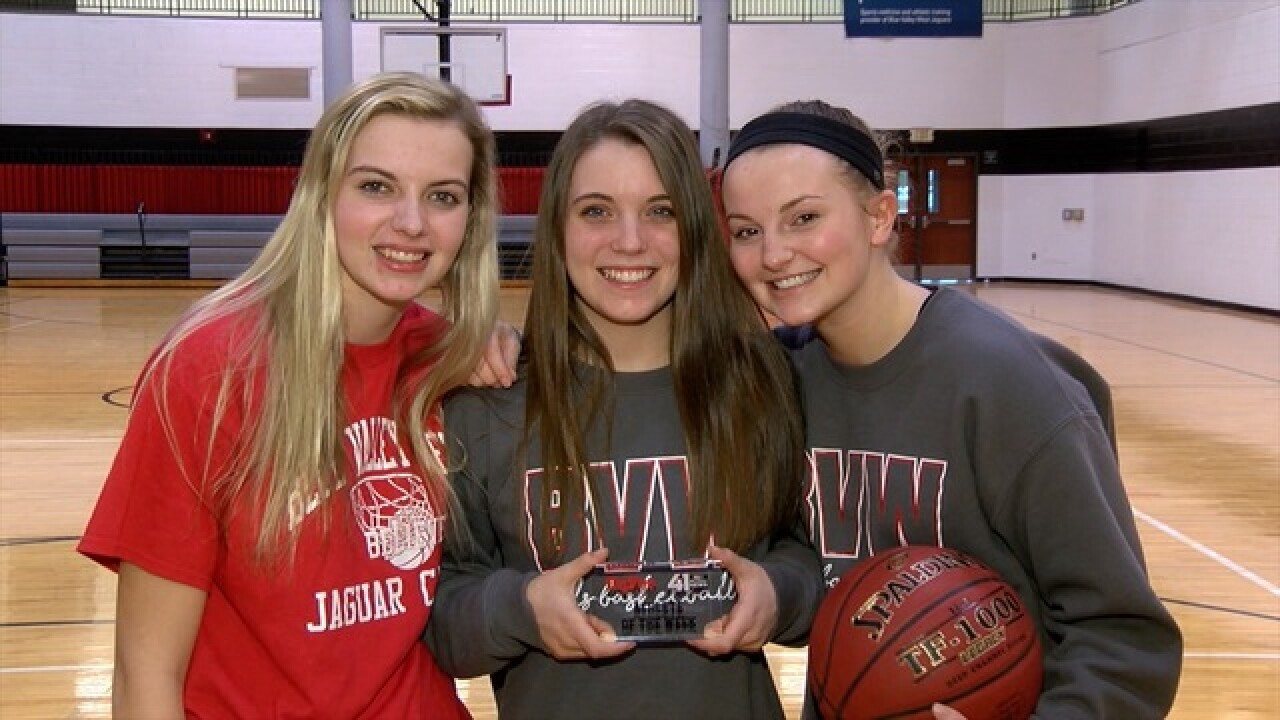 She's averaged more than 20 points per game this season and has eclipsed the 1,000 career-point mark, establishing herself as one of the best point guards in the Kansas City metro.

Lansford says Blue Valley West second-year Head Coach Rick Strecker has been a big part of her success on the floor.

"I know we've had a lot of potential, but we needed a good coach to find that [potential]. And, he's been the coach that we needed. And, he really cares a lot about us. And, he's helped us reach everything that we've reached this year," Lansford said.

Can’t think of someone more deserving of HY-Vee Athlete of the Week then Brooke Lansford !! @blbrookie25 We are all so Proud of you and all you have accomplished in your 4 years at West!!! ❤️🏀👏 pic.twitter.com/uCW0aO79jC

Blue Valley West lost in the Kansas Class 6A Substate Tournament to Olathe South this past Tuesday 42-33.

That loss not only ended the Jaguars' season, but it was the last game of Lansford's high school career.

As of now, it's unclear if Lansford wants to further her playing career in college, but Strecker knows she has the talent to continue and says that Lansford was a big part of the Blue Valley West team.

NOTE: The Hy-Vee 41 Five-Star Athlete of the Week segments air every Wednesday night during the 10 p.m. sportscast for the entire school year.