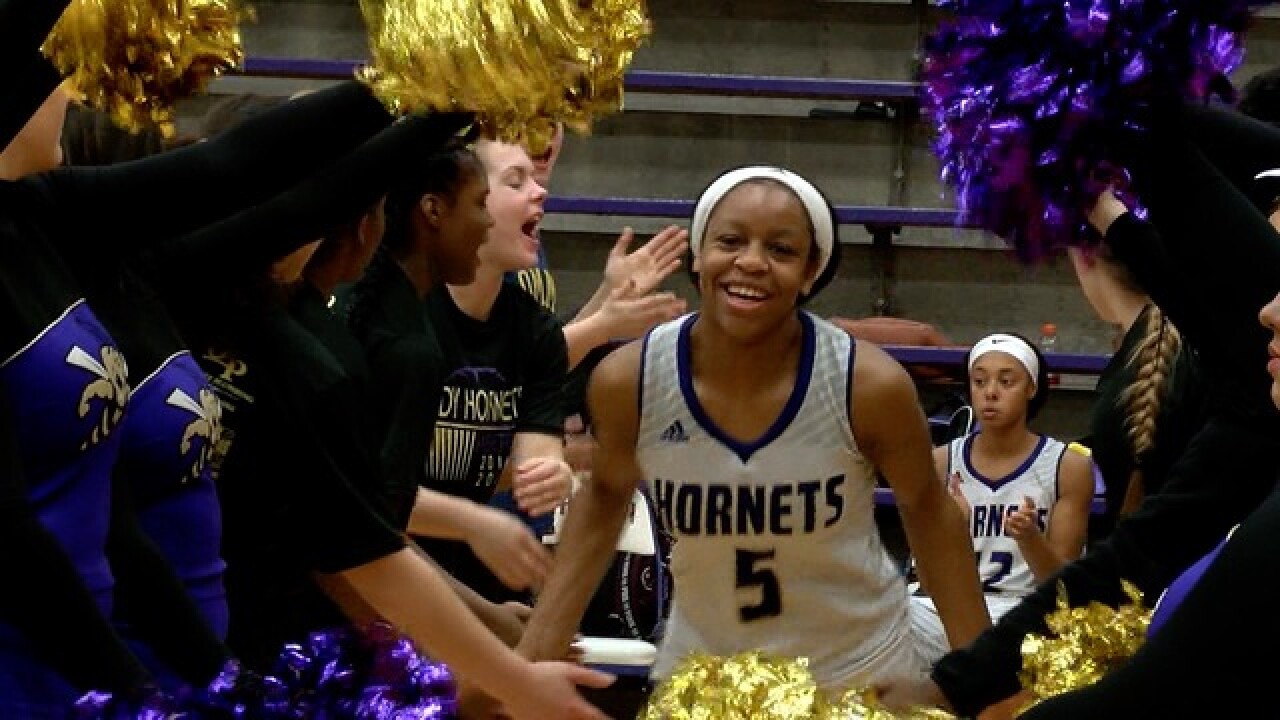 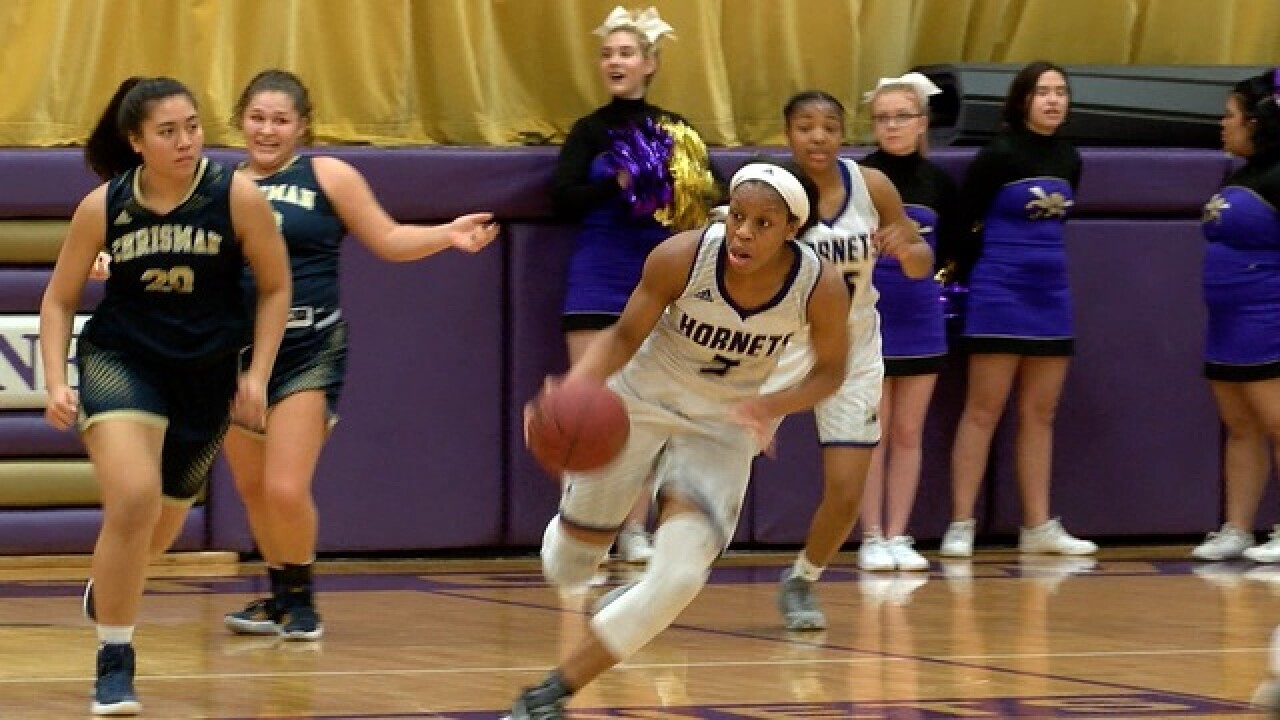 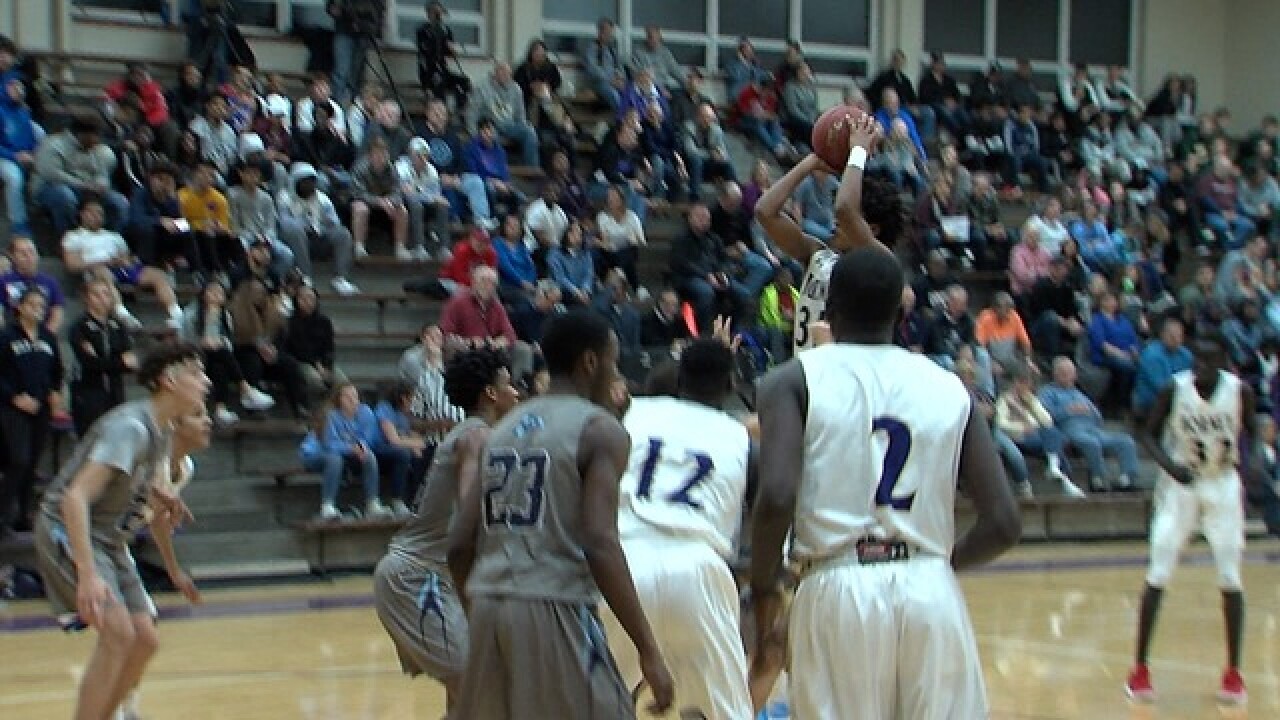 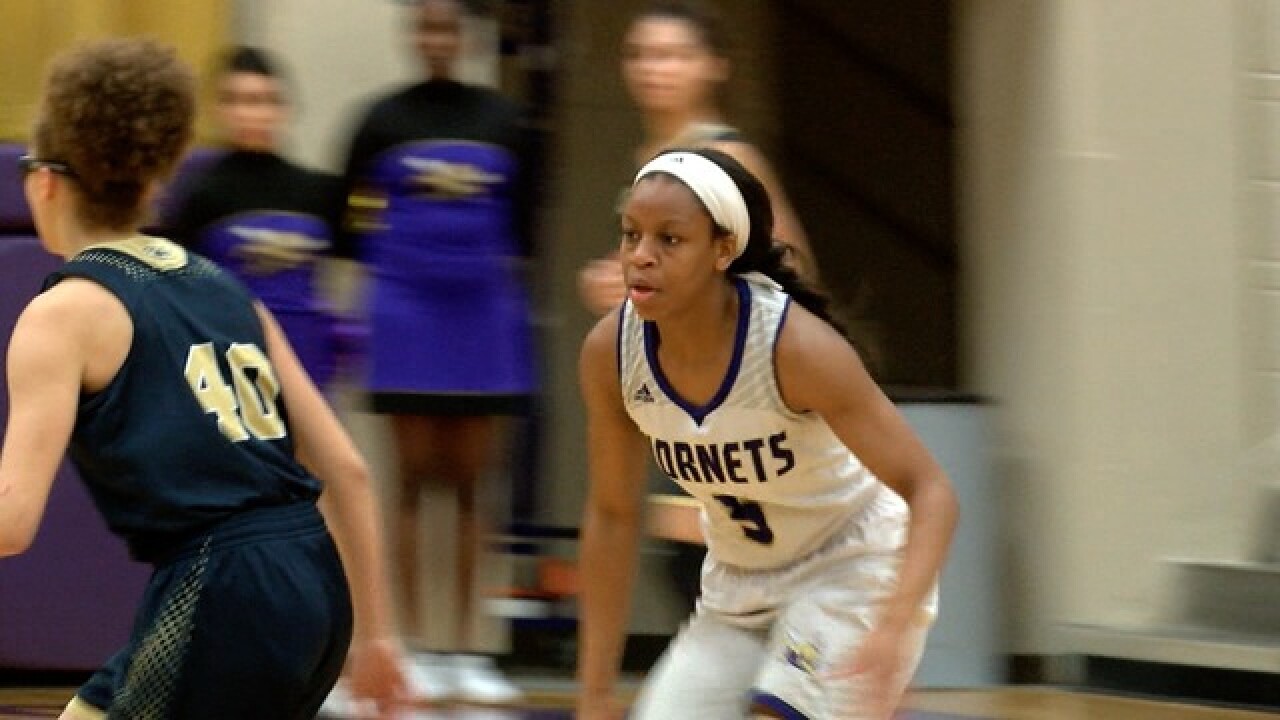 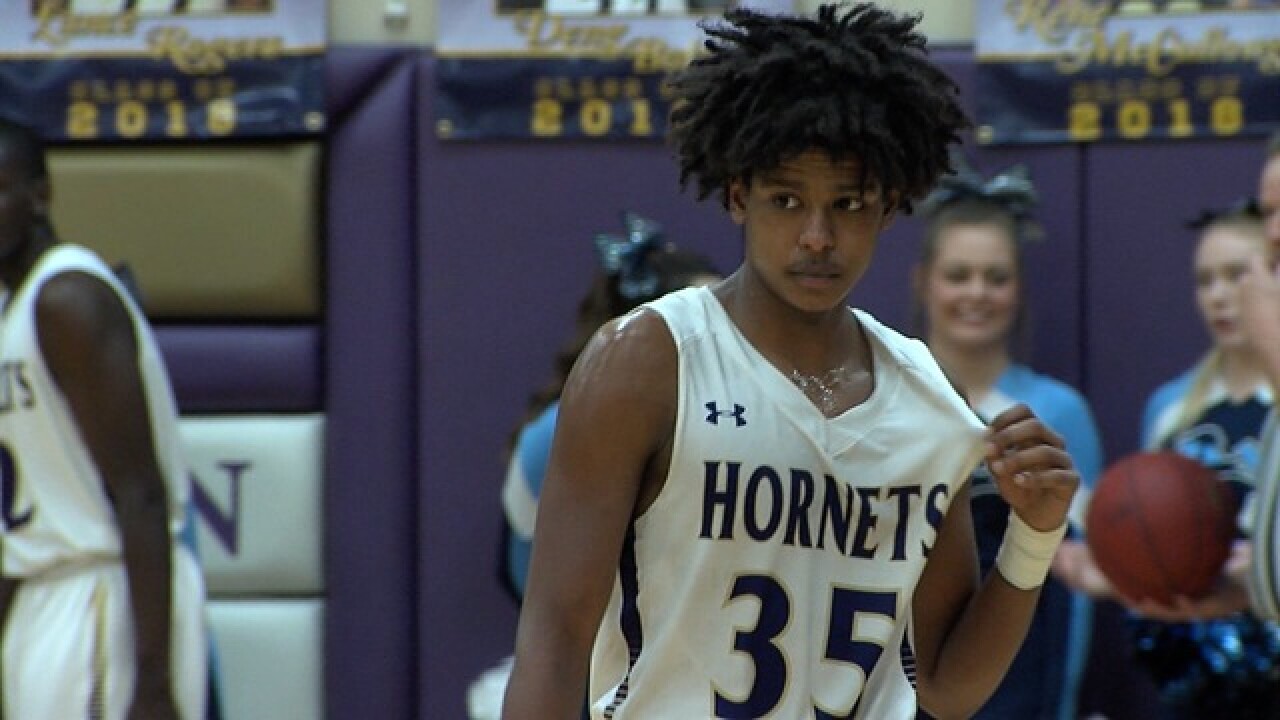 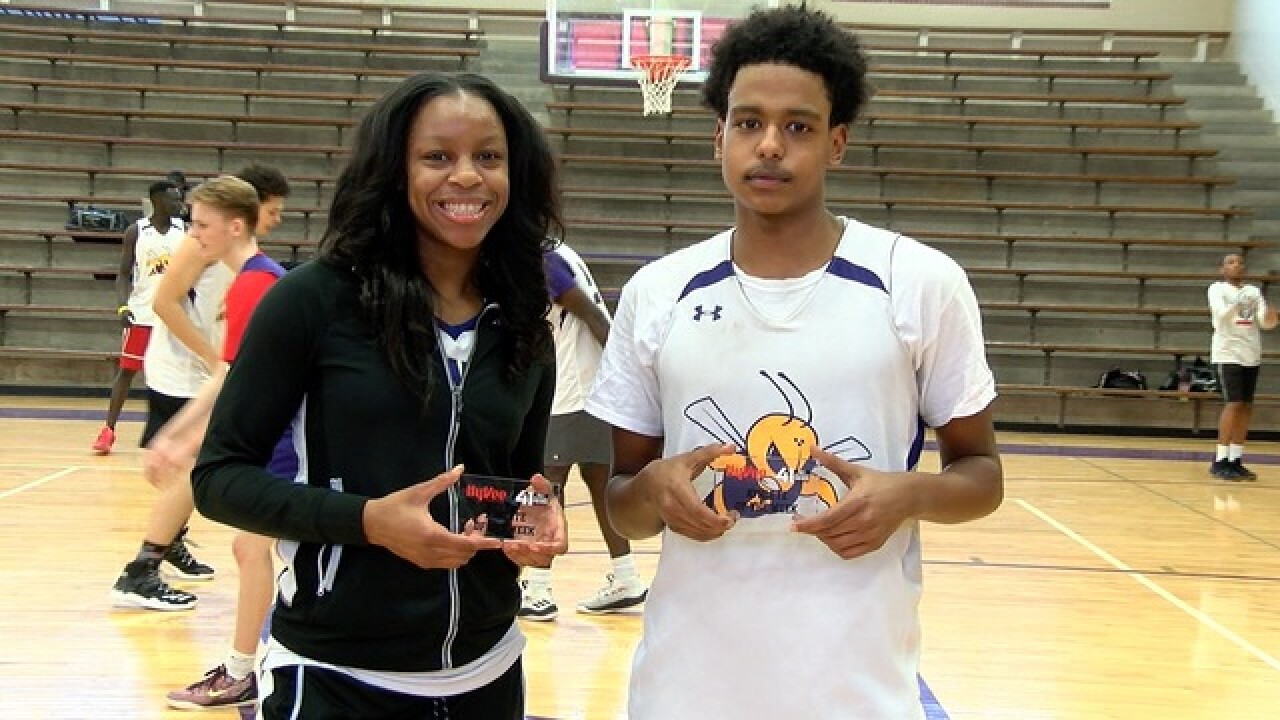 Boys basketball senior guard TJ Babikir has been stellar his entire career. But, he's taken his game to another level this year averaging 19 points per game. Babikir scored his 1,000th point earlier this season in a home game against Oak Park.

Gerry Marlin is in his fourth year as North Kansas City boys basketball head coach. He remembers when TJ walked through the doors wanting to play as a freshman. Undoubtedly, Marlin knows there aren't many players that will come through his doors again like TJ.

"He's one of the linchpins that we have built this program around," Coach Marlin said. " I hate to see him go. But, he's put in four years of great work here."

North Kansas City girls basketball head coach Jeff Lacy is one of many people around Chandler that appreciates her selflessness.

"That's one of the things that teammates love about her cause, I mean obviously, she's gonna get the accolades and all the things that maybe not all of them will get. But, she just loves to pass that, you know, that glory to the teammates as well," Coach Lacy said.

Chandler was certainly happy for her recent accomplishments. But, she says the recognition is not hers alone.

"I'll do whatever it takes for the team to win. And, it's just bigger than me," Prater said. "[This is] for this program, for all our girls, for our school. And, getting my thousand points and being in my trophy case, it means a lot."

TJ Babikir also credits his coaches and teammates for his success.

"Our team, we're stocked. We have penetrators, shooters everywhere. I feel that opens up the floor for me more to be able to operate [better]," Babikir said. "[We have the] best coaching staff in the district, area, ever. Hands down. They absolutely push everybody to the limit."