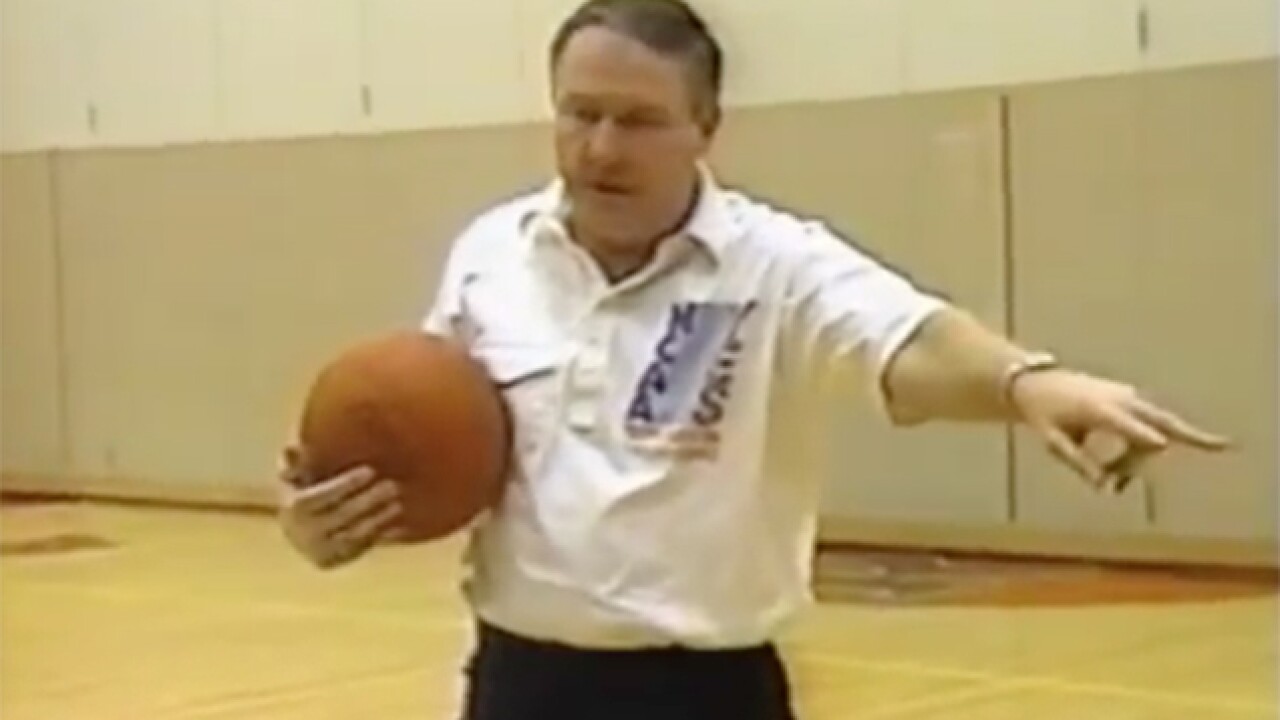 Copyright 2018 Scripps Media, Inc. All rights reserved. This material may not be published, broadcast, rewritten, or redistributed.
<p>Bud Lathrop</p>

KANSAS CITY, Mo. — There will be a public memorial service for former Raytown South boys’ basketball coach Warren “Bud” Lathrop, who died Thursday , next weekend at the school.

Well-wishers can pay their respects during a memorial service at 1 p.m. on Saturday, July 21, in the gymnasium at Raytown South High School.

During a coaching career that spanned six decades, Lathrop, 82, boasted 955 career victories, which are the most in Missouri history and rank 20th all-time in the nation among boys’ basketball coaches, according to the National Federation of High Schools.

He moved back home and started the Ray South program when the school opened in 1961.