Merrifield leads the bigs in hits and stolen bases 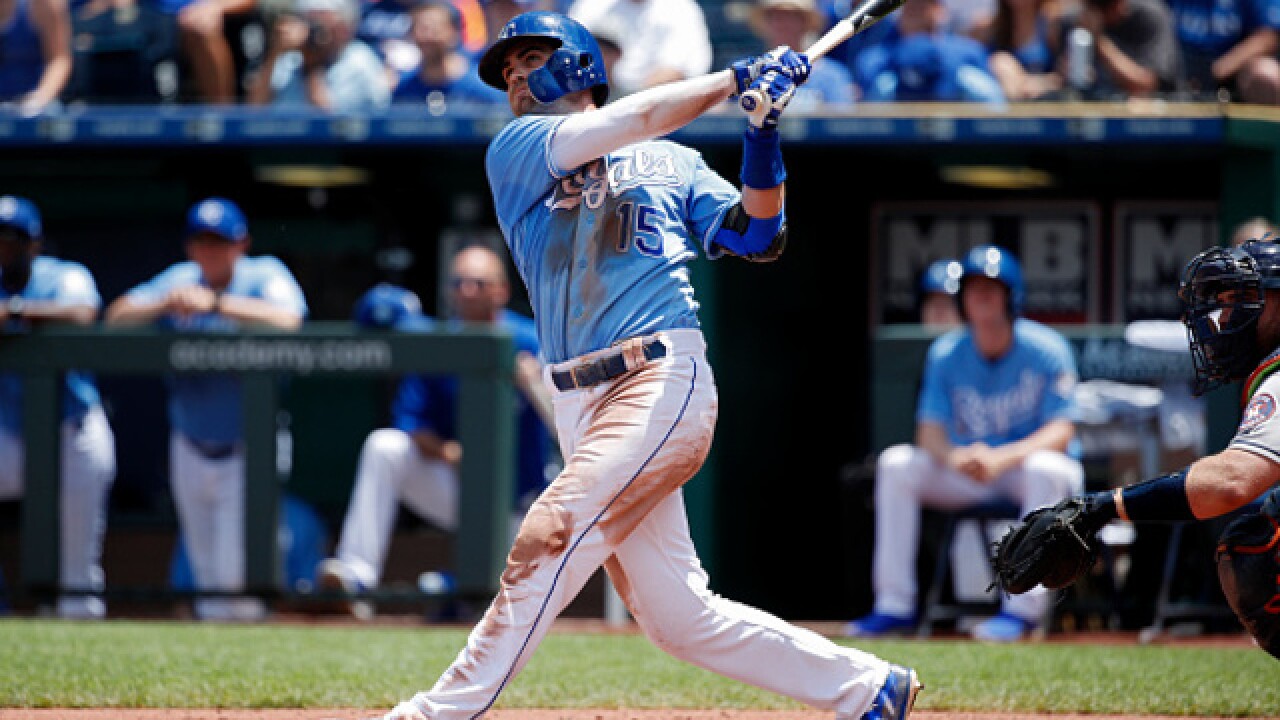 Copyright 2018 Scripps Media, Inc. All rights reserved. This material may not be published, broadcast, rewritten, or redistributed.
Joe Robbins
KANSAS CITY, MO - JUNE 16: Whit Merrifield #15 of the Kansas City Royals bats during a game against the Houston Astros at Kauffman Stadium on June 16, 2018 in Kansas City, Missouri. The Astros won 10-2. (Photo by Joe Robbins/Getty Images) 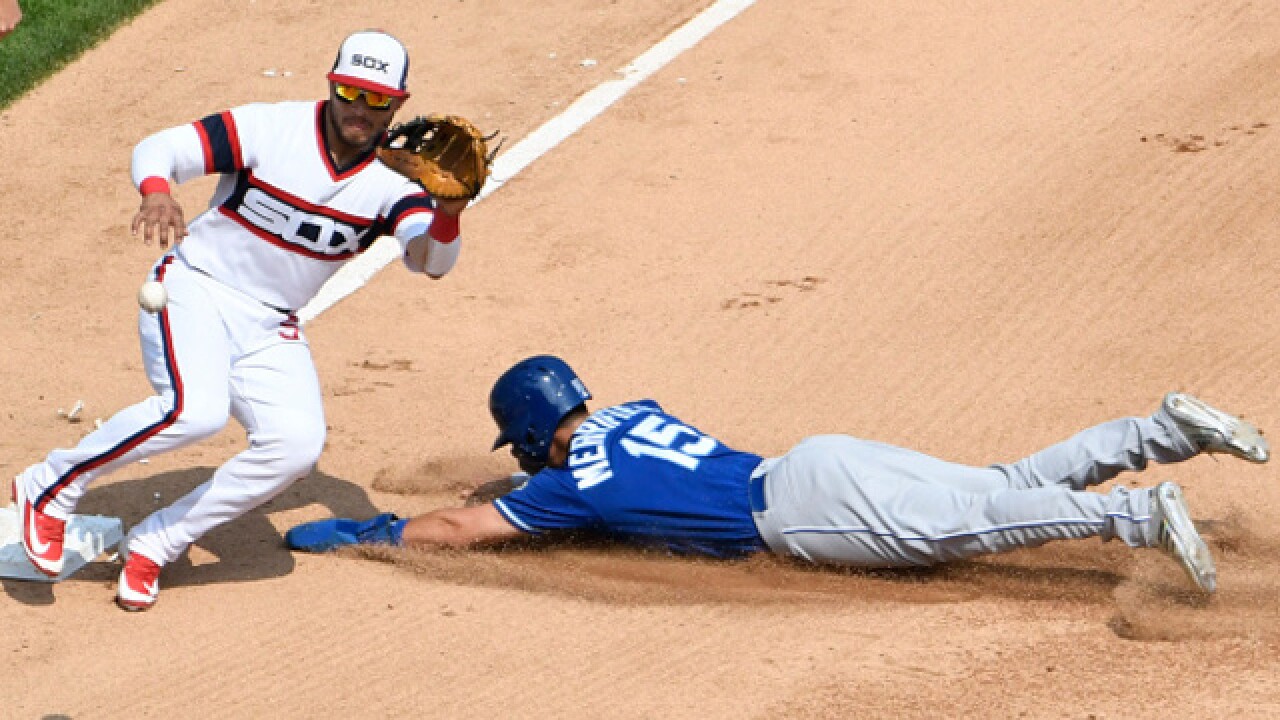 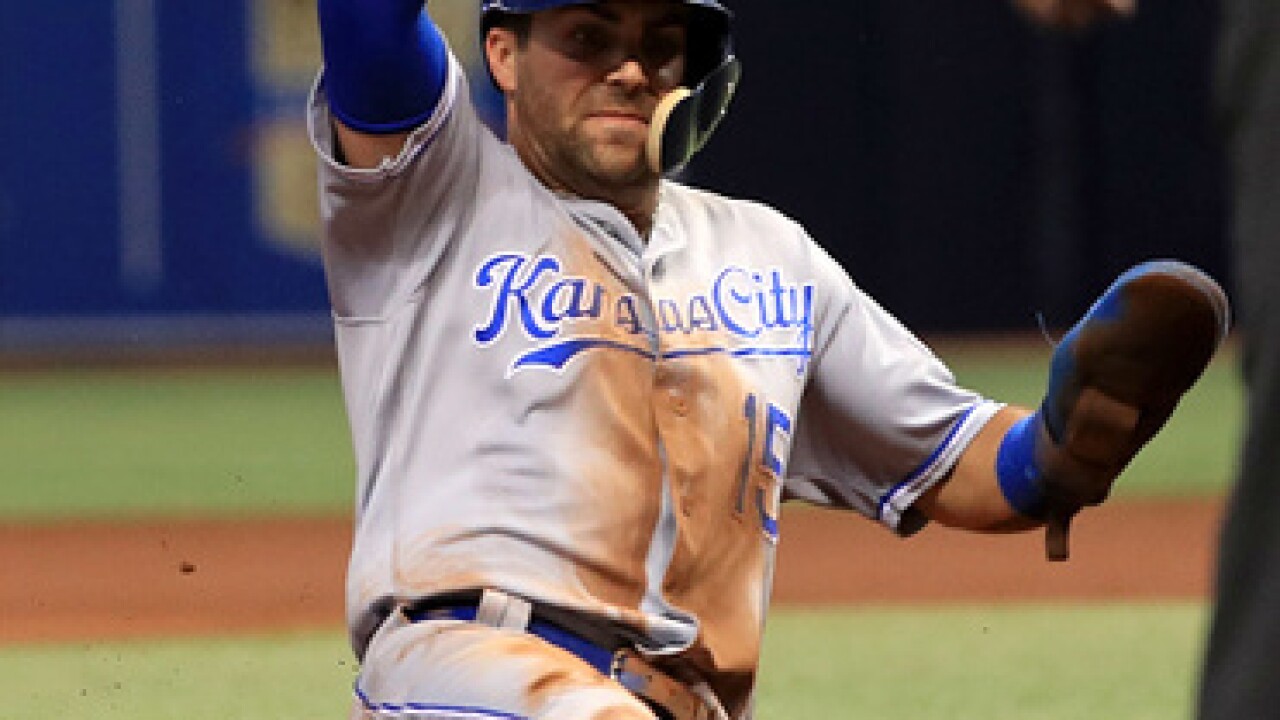 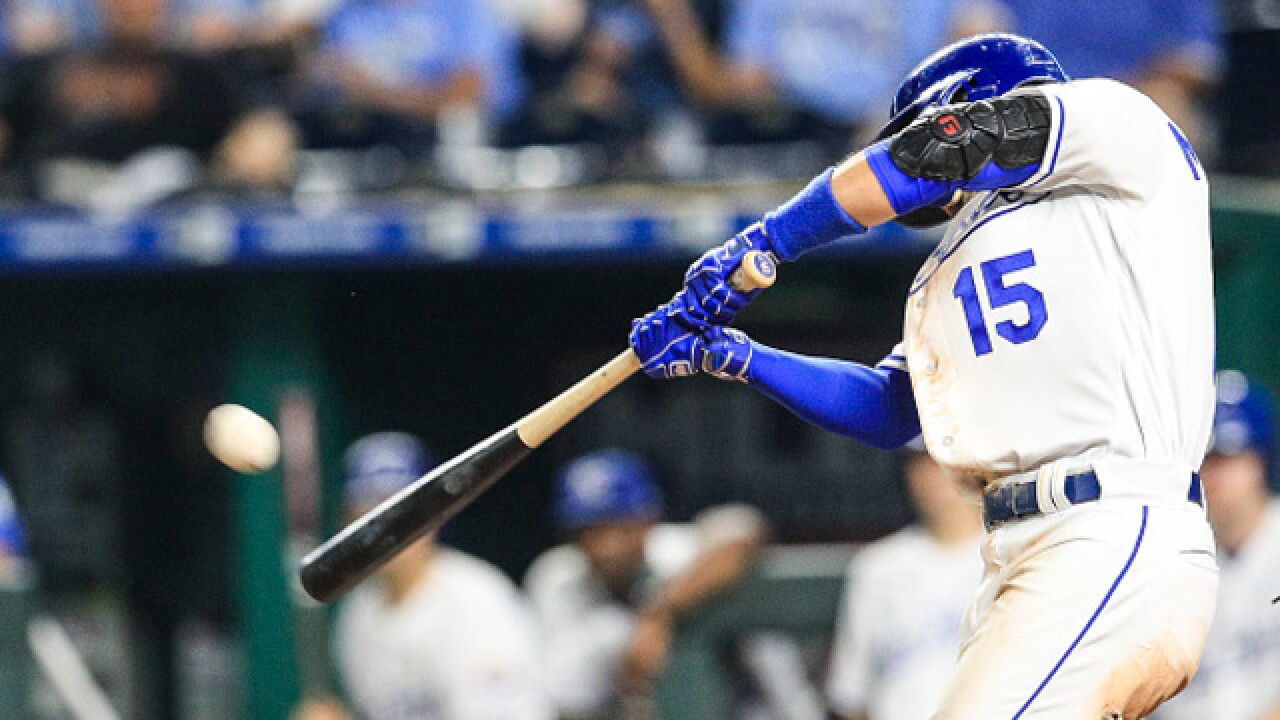 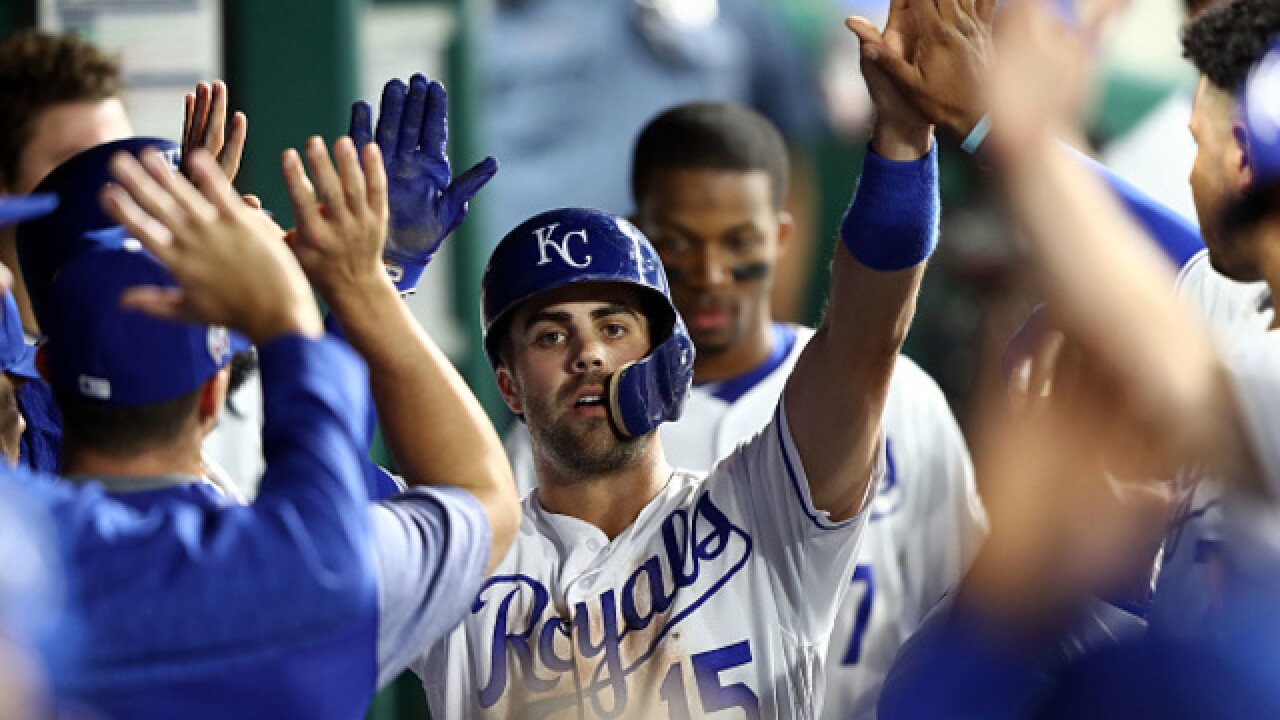 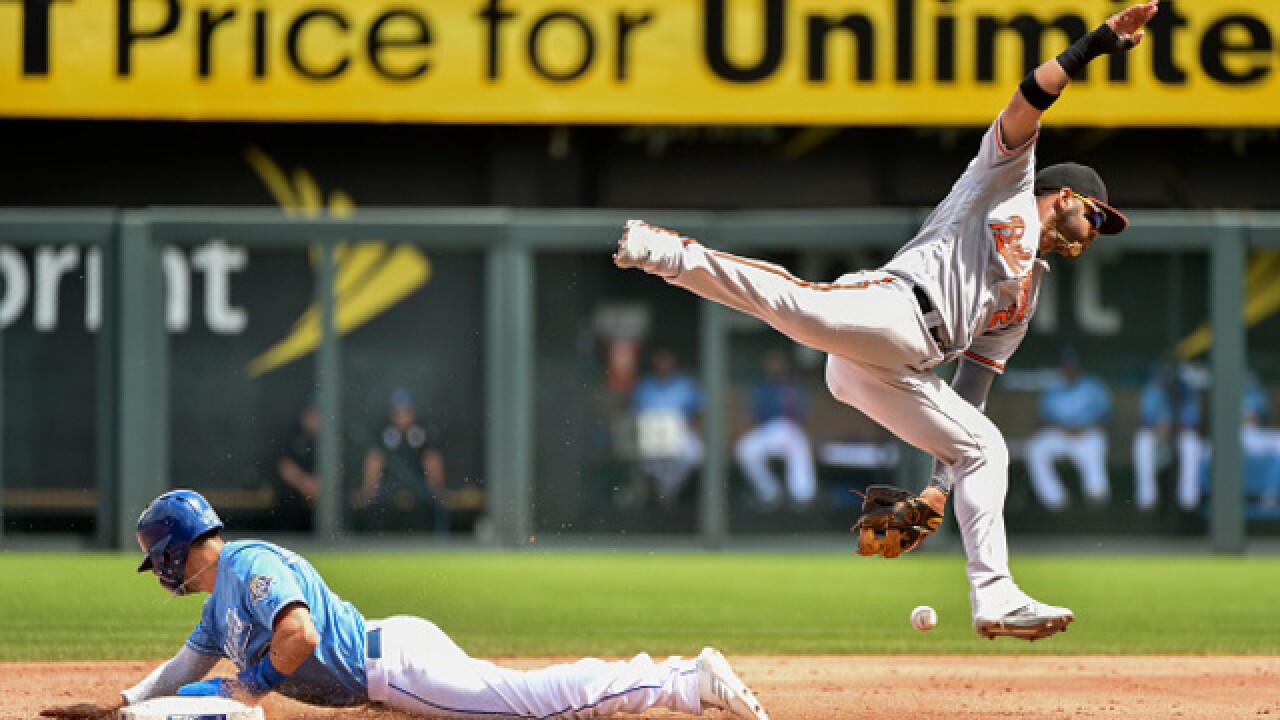 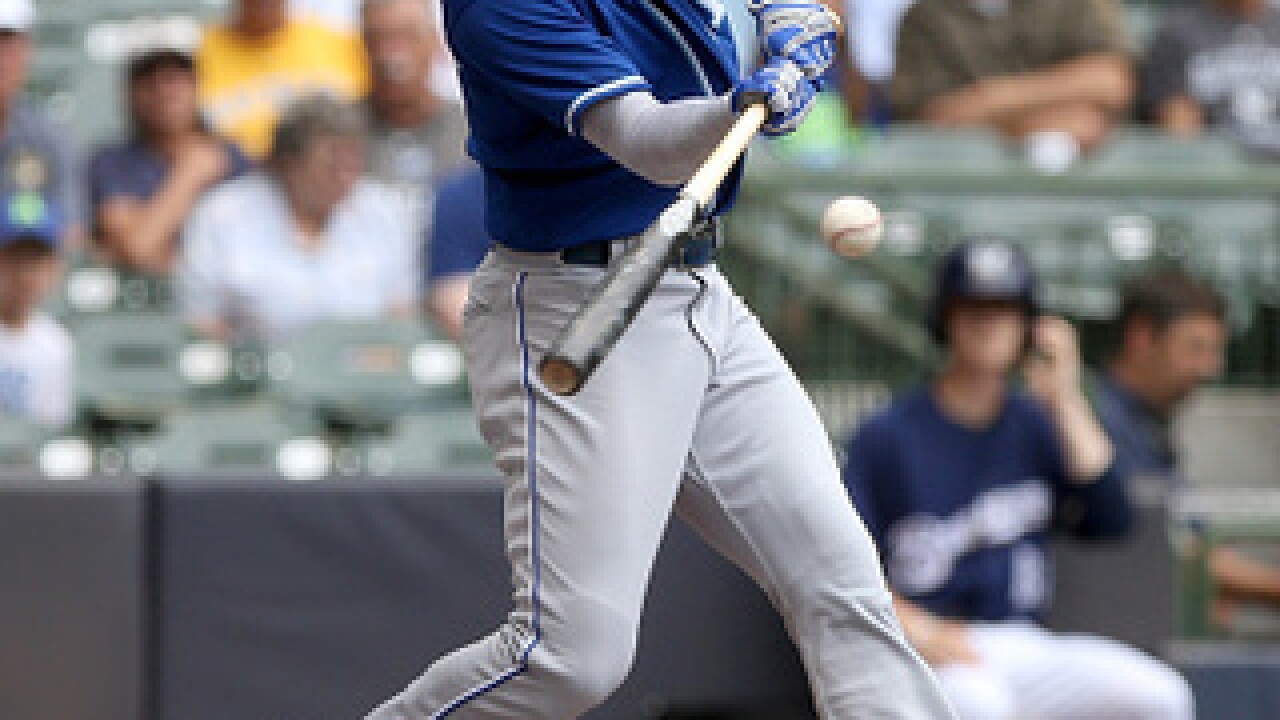 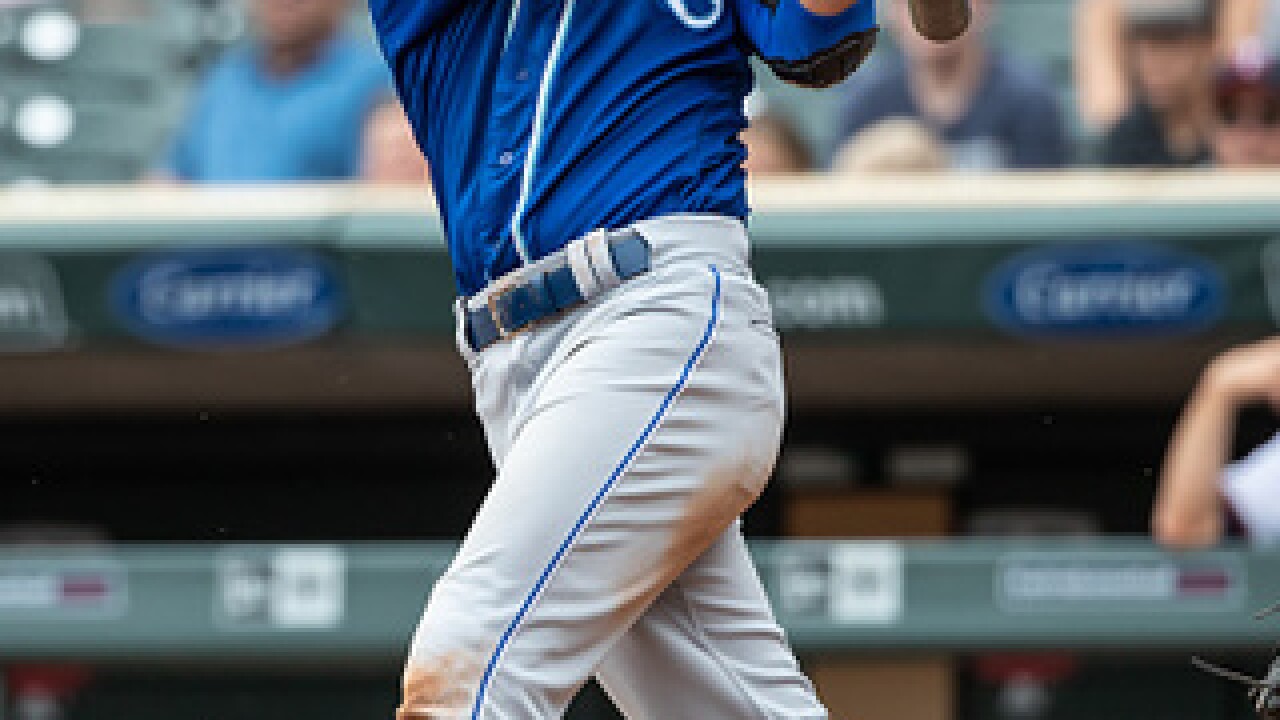 We're closing the book on year number 50 in Royals' history and while the "Boys in Blue had a disappointing 104 loss season there were still some bright spots and they found a way to be number one in a couple of different ways.
Whit was far from done, stealing his 45th base of the year leading the leagues in hits and stolen bases securing him as the leader in Major League baseball.
"It's sweet." said the Royals second baseman. "Opportunities like this don't come around often I feel blessed to even have a chance to accomplish something like this and when I had that opportunity to take advantage of it it feels really good." Merrifield finishes the season with a 20 game hit streak and 192 hits.  It's not something that caught manager Ned Yost by surprise. "Phenominal accomplishment. We saw glympses of it last year so this is not like a fluke he just keeps getting better and better.'
Catcher Salvador Perez has nothing but respect for Merrifield and this major accomplishment. " It's unbelieveable! He's a great guy a great kid deserves to do what he did this year so congratulations to you Whit."
Perez will have surgery to repair ligimates in his thumb saying it should take anywhere from 11 to 12 weeks to recover he should be just fine for the start of spring training in February.
Copyright 2018 Scripps Media, Inc. All rights reserved. This material may not be published, broadcast, rewritten, or redistributed.