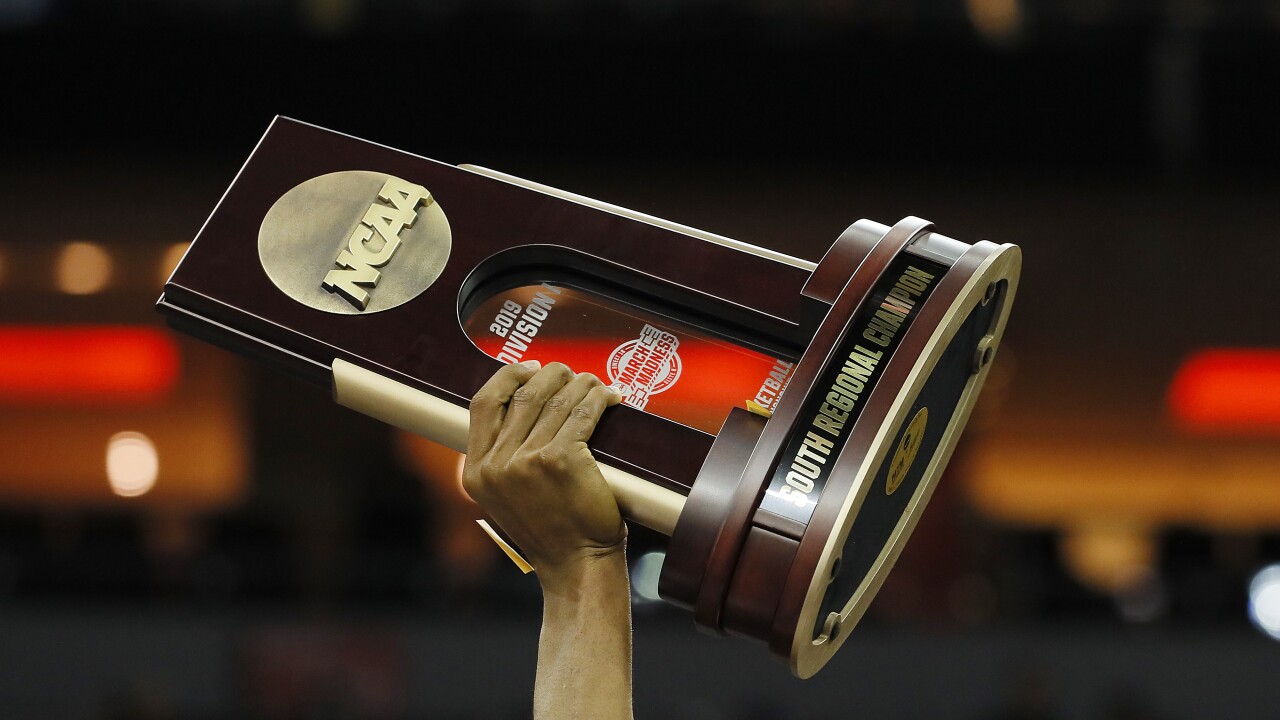 Tom Izzo drew up the perfect play at the perfect moment, sending Michigan State past mighty Duke for a spot in the Final Four.

The trip is always emotional, but Izzo has done it before. This will be his eighth Final Four and a chance for a second national championship.

The other three Final Four coaches all will be the new kids at the dance.

Chris Beard's nomadic journey struck a vein of gold in his 12th coaching stop at Texas Tech. Its opponent next Saturday in Minneapolis: Izzo's Spartans.

Virginia's Tony Bennett finally got over the hump in his 10th season with the Cavaliers, putting them in position for a different kind of history after last year's historic first-round flameout against No. 16 UMBC.

And Auburn's Bruce Pearl found some gems at Auburn after an acrimonious split with Tennessee, guiding the Tigers to Minneapolis despite the cloud of a federal investigation hanging over the program.