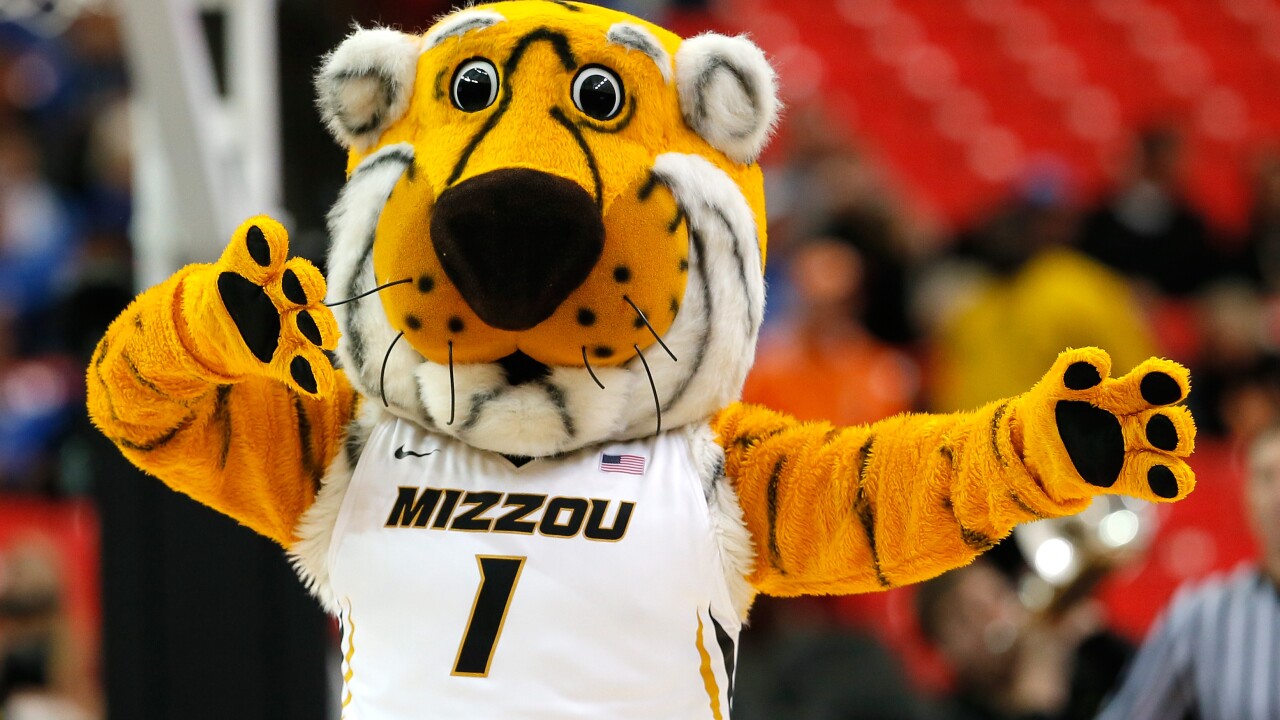 ST. LOUIS (AP) — Jeremiah Tilmon and Javon Pickett, two players who once planned to play for Illinois, helped Missouri beat the Illini 79-63 on Saturday night at the Enterprise Center.

Tilmon scored 16 points and grabbed 12 rebounds and Pickett added 16 points on 7-of-8 shooting for Missouri (8-3), which broke a five-game losing streak to Illinois (4-8). Tilmon and Pickett signed letters of intent with Illinois in high school, but they changed their minds after a coaching change and ultimately signed with Missouri.

Geist and Frazier carried their teams early. Frazier made 5 of 6 from 3-point range and had 17 points at halftime. Geist hit 3-pointers on three straight possessions and drew two charges to help the Tigers grab a 39-35 halftime lead.

Frazier put Illinois in front for the first time since the first half when he drove to the left block and kissed a shot off the glass with 7:43 left in the game. But Tilmon put Missouri right back in the lead at 58-56 with a dunk and free throw on the next possession, and the Tigers pulled away.

Illinois: The Illini are off to their worst start since the 1974-75 season, when they also started 4-8 on their way to an 8-18 mark in Gene Bartow's only season as coach. With eight scholarship newcomers on the roster and a nonconference schedule loaded with high-major opponents, the rough start hasn't been totally unexpected.

Missouri: Hopes shrank for the Tigers when do-it-all sophomore forward Jontay Porter suffered a season-ending knee injury in an October scrimmage. After starting the season 3-3, they have won five straight -- including victories over UCF, Xavier and now Illinois -- raising the possibility that this won't be the rebuilding season many expected.

Illinois: The Illini return to action Saturday with a home game against Florida Atlantic.

Missouri: The Tigers will complete their nonconference schedule with Saturday's home game against Morehead State.