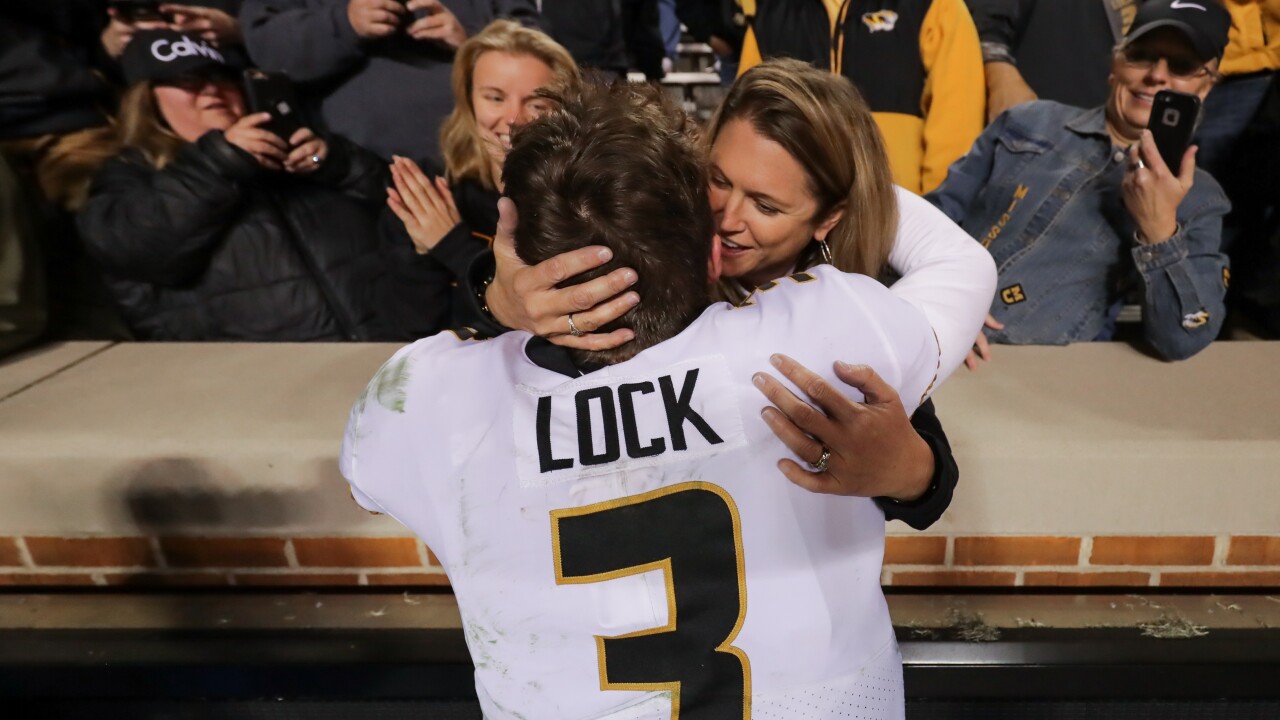 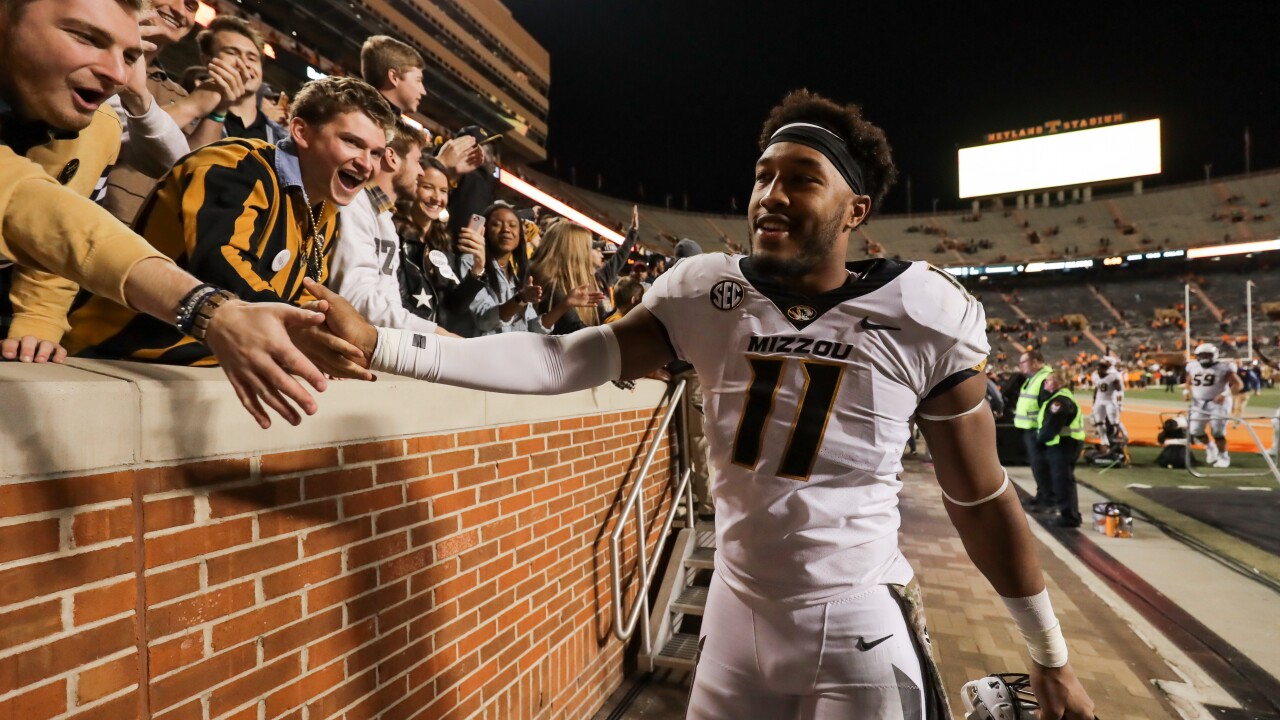 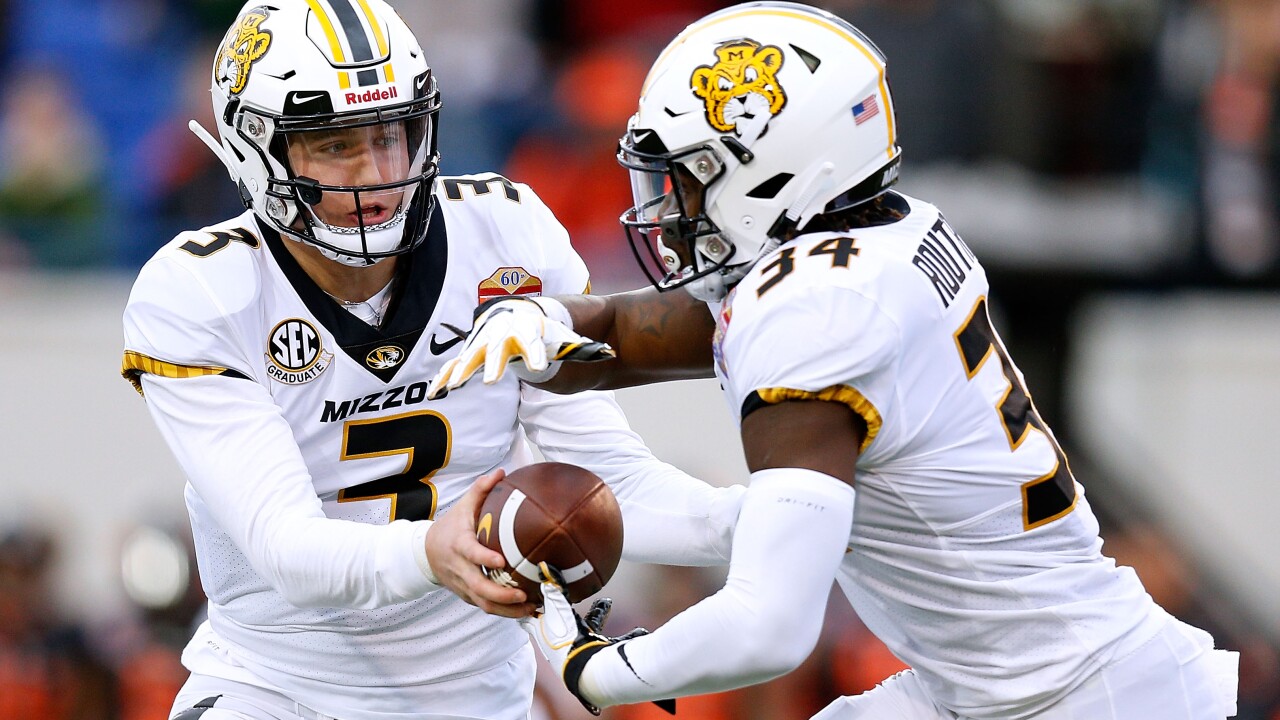 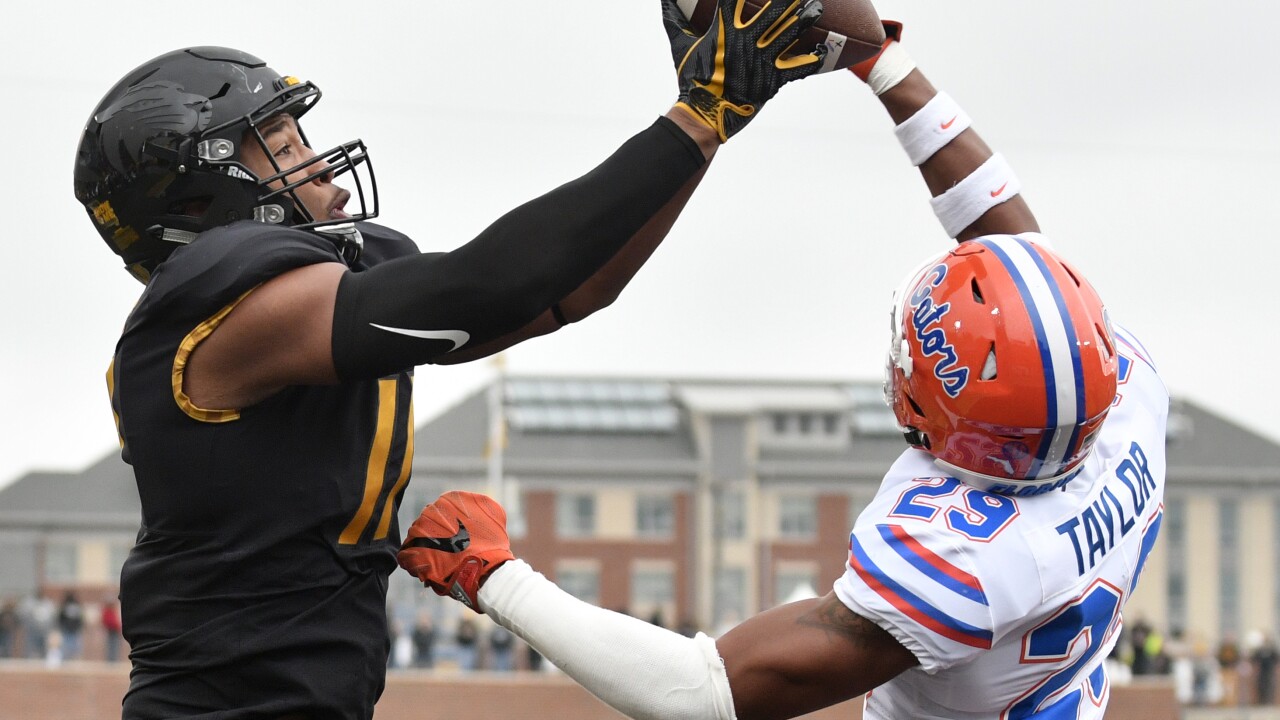 KANSAS CITY, Mo. — Missouri graduate Drew Lock is one of 17 quarterbacks invited to the 2019 NFL Combine, which is scheduled for Feb. 26 to March 4 at Lucas Oil Stadium in Indianapolis.

Lock, a Lee’s Summit graduate, is one of six former Tigers among the 338 participants invited to the NFL’s annual up-close inspection of incoming talent.

That group also includes Blue Springs South graduate Kendall Blanton, an athletic 6-foot-6 prospect who made tremendous strides as a blocker during his five years at Mizzou.

Washburn University cornerback Corey Ballentine from Topeka, Kansas, is the only combine invitee from the Mid-America Intercollegiate Athletic Association this year.