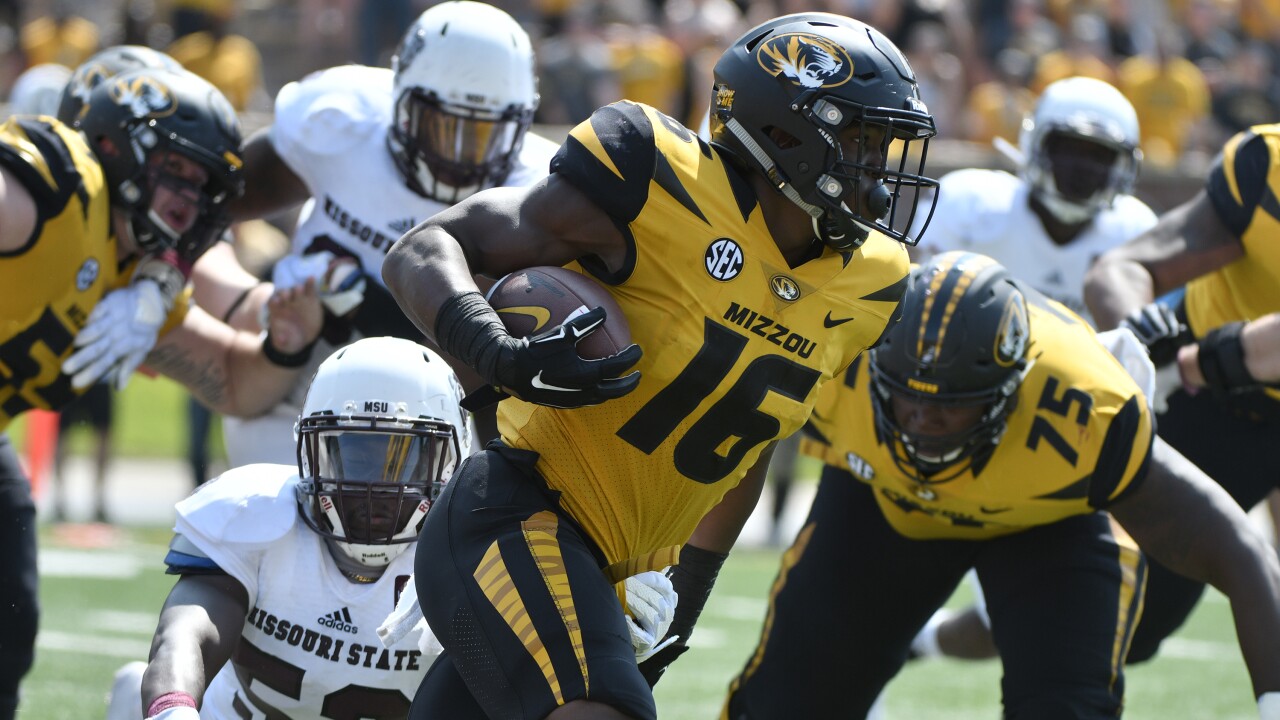 On Monday, junior running back Damarea Crockett announced he's foregoing his senior year in Columbia and declaring for the 2019 NFL Draft.

Crockett did not play in MU's final regular season game and bowl game due to injury. He also missed part of the 2017 season due to injury.

In his announcement, Crockett said, "My journey here at Mizzou has been nothing less than amazing from beginning to end. The people I have crossed paths with during my time here has given me a different outlook on life. I've learned things here I wouldn't have at other places. Columbia will always be my home!"

Thank you for everything Mizzou it’s all Love!! 💛🖤 pic.twitter.com/h96j4si3ok

Crockett went on to thank head coach Barry Odom, former offensive coordinator Josh Heupel and his teammates. "To all my brothers that stuck with me through the ups and downs, and who have helped me keep my head high, I can't tell you how much that means to me. The relationships I have made with you all will last a LIFETIME. I love my brothers with all my heart."