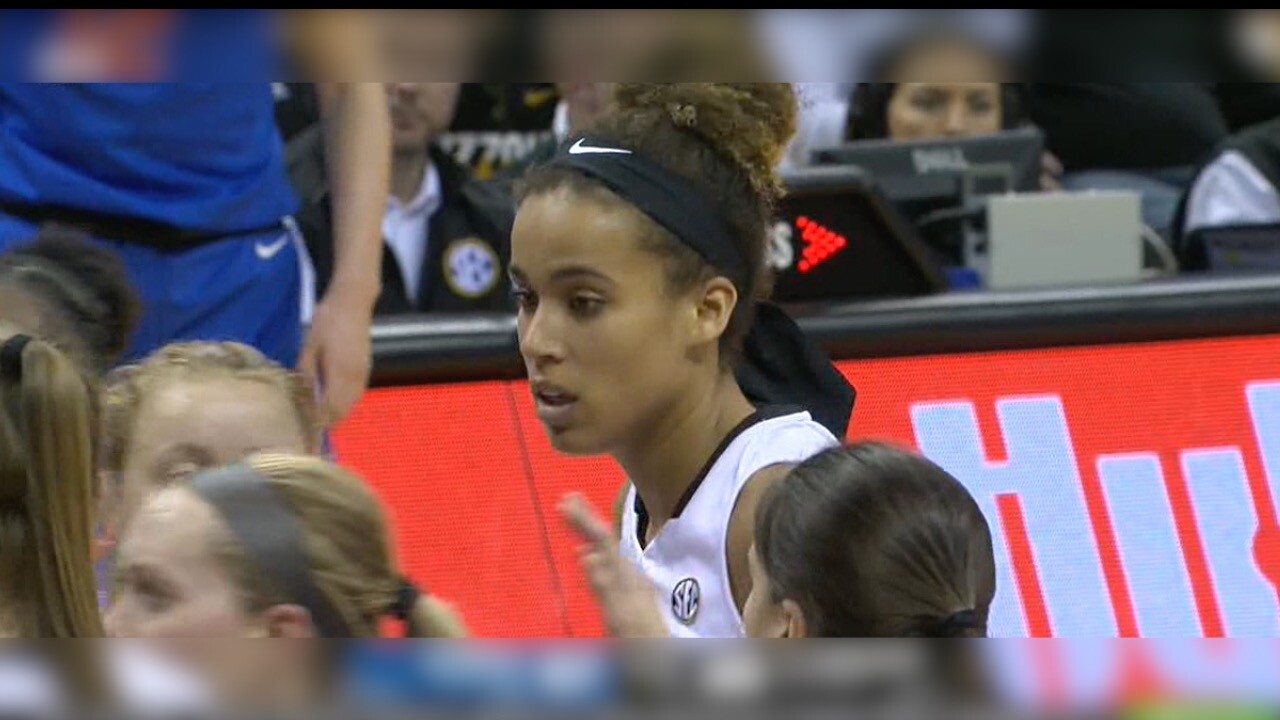 Cierra Porter plays on the court in a Mizzou women&#39;s basketball conference game against Florida.

COLUMBIA, Mo. — Mizzou women's basketball standout Cierra Porter has decided to rejoin the team after stepping away from basketball in June.

The team announced Saturday afternoon that she would be re-added to the active roster to join national player of the year candidate Sophie Cunningham. The team announced that she will be in uniform and active for their home game against Arkansas State on Dec. 30.

Certainly Mizzou women's basketball head coach Robin Pingeton was elated to hear the news of one of her best players coming back to join the team.

"We are obviously very excited to welcome Cierra back. She has had a very successful three years here, she brings great experience, and adds much needed depth to our post position," Pingeton said. "After allowing her knee to calm down and get some rest with some time away, Cierra started feeling pretty good again and wanted to see if she could make one last run at it."

The 22-year-old, six-foot-four-inch senior had 266 total points as a freshman which ranked tenth-most in school history. Missouri (10-3) will get her back just before they begin conference play on Jan. 3 at home against Ole Miss.