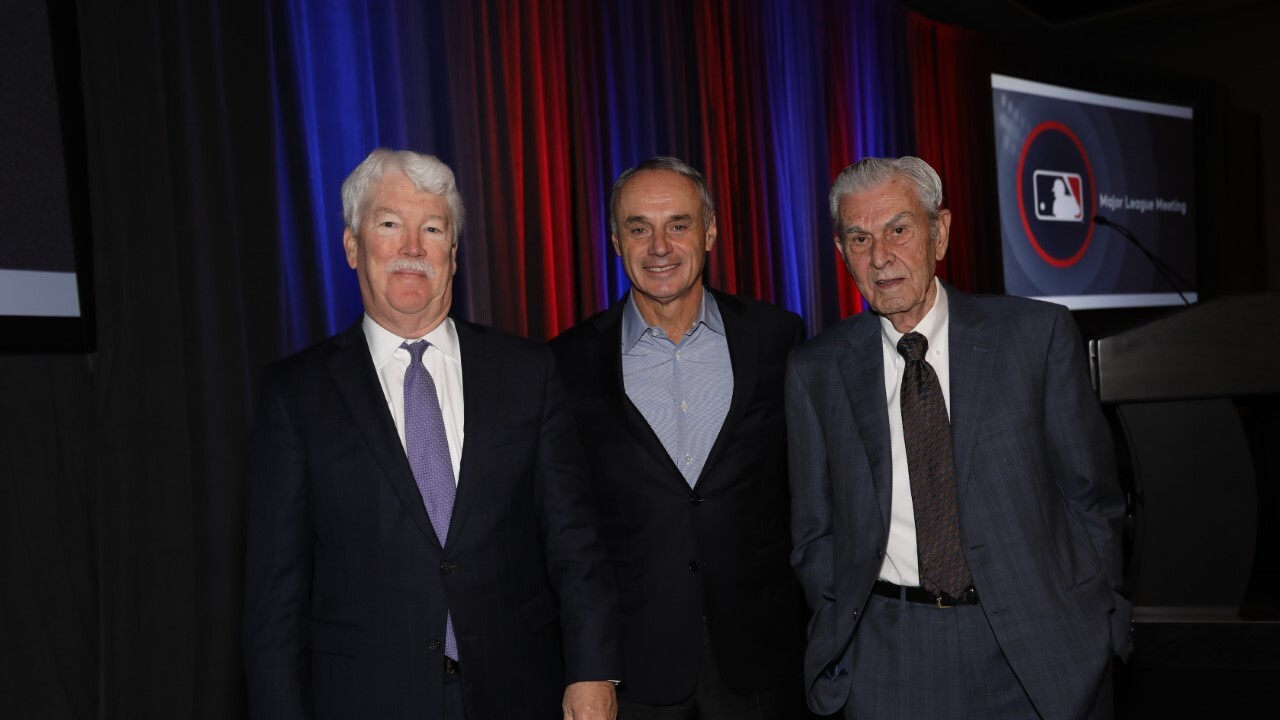 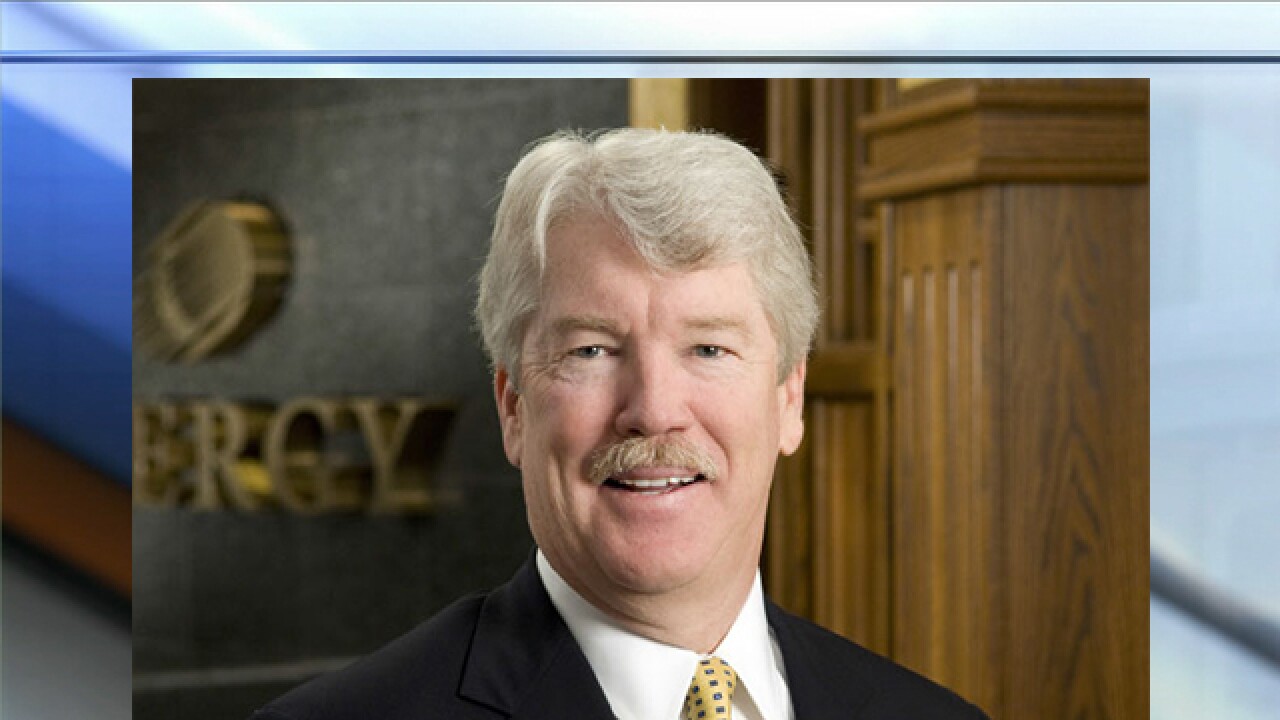 John Sherman has been approved by MLB owners as the new owner of the Kansas City Royals.

READ MORE: Who is John Sherman?

Word of Sherman’s interest became public in August, after current Royals owner David Glass announced the sale of the club.

The Royals later tweeted confirming the news and included a statement from the franchise.

Official statement regarding approval of the sale of the club to ownership group led by John Sherman. #Royals pic.twitter.com/piKUcgy6rS

The sale will be official when the transaction closes next week, pending MLB approval of closing conditions.

“On behalf of Major League Baseball, I thank David Glass for his successful stewardship of the Royals’ franchise dating back to 1993, including 20 years as owner. The Glass family’s passion for the Royals culminated in Kansas City’s 2015 World Championship, demonstrating its strength as a baseball town. I appreciate David’s service to the industry, especially his years serving as Chairman of the Board of MLB Advanced Media, and wish his family well," Commissioner Robert D. Manfred, Jr. said. “I congratulate Mr. Sherman on receiving approval from the Major League Clubs as the new control person of the Royals. John’s philanthropy has benefited the Kansas City community he has called home for more than 40 years, and he has built strong ties in our game since 2016. We look forward to his leadership of the Royals.”