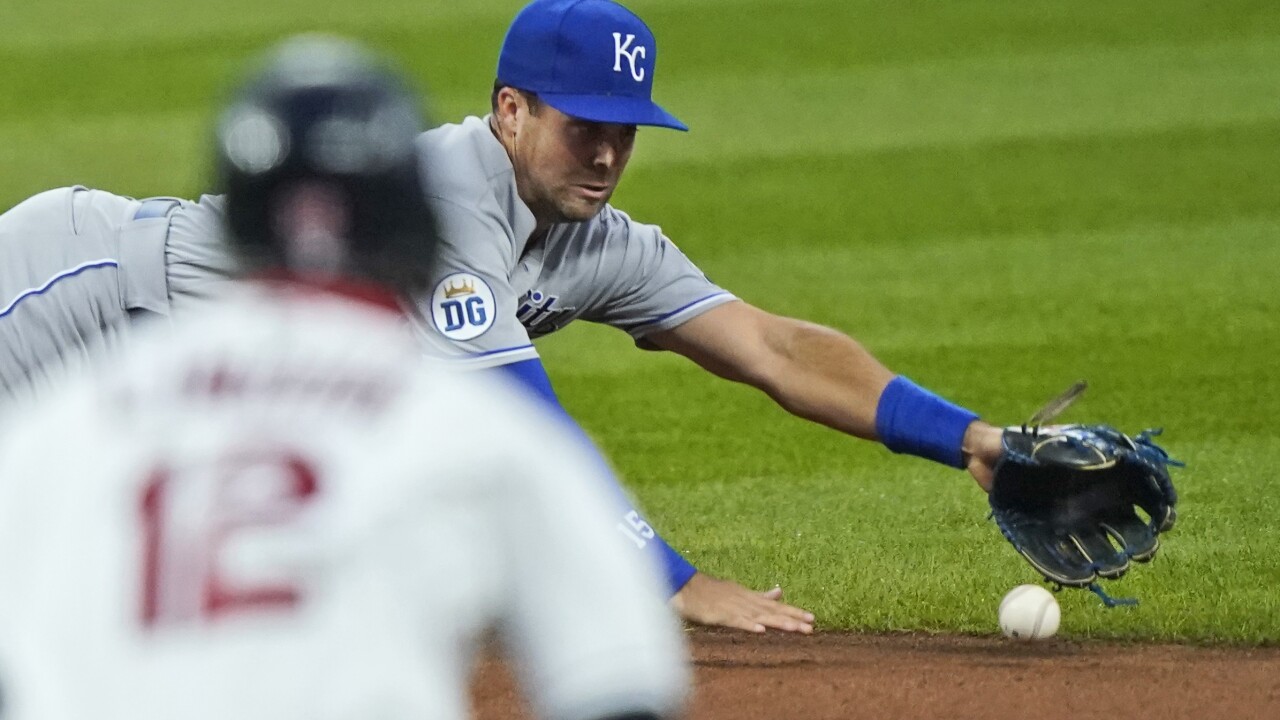 Plesac gave up a hit in each of the first seven innings, including Adalberto Mondesi's 458-foot homer in the seventh.

It was Plesac's second win in two starts since returning to Cleveland's rotation after being demoted for breaking team COVID-19 protocols.

Naquin drove in both his runs off Royals starter Brad Keller, who hung around until the seventh.