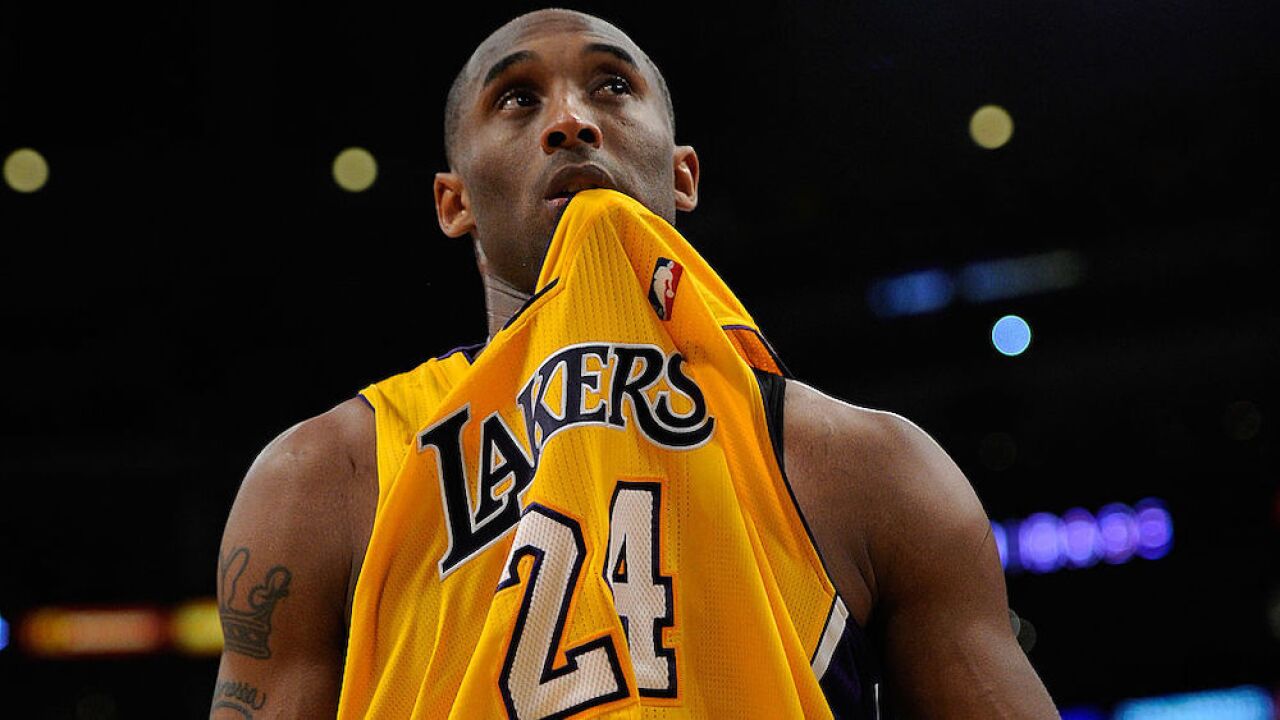 A Change.org petition asking the NBA to redesign its logo in the likeness of the late Kobe Bryant has received more than 1.5 million signatures.

The petition, which was launched Sunday in the hours after Bryant, his 13-year-old daughter and seven others were killed in a helicopter crash in California, asks the NBA to "immortalize (Bryant) forever as the new NBA logo."

The man who started the petition, Nick M., thanked all those who signed the petition after the campaign went viral Sunday evening.

"The support on this petition has been out of this WORLD," he said. "I want to deeply thank everybody who contributed through signing and donating to the petition. When I started this I didn't expect much to come out of it my goal was 100 signatures at best."

The move would not be unprecedented for the NBA. The league's current logo — a red, white and blue silhouette of a player dribbling a basketball — is based on the image of former Los Angeles Laker Jerry West. The silhouette of West has served as the league's logo since 1978, though the league made slight tweaks to the logo in 2017.

In addition to the Change.org petition, dozens of social media users have mocked up their own versions of an NBA logo based on Bryant.

Following Bryant's tragic death on Sunday, the Naismith Memorial Hall of Fame announced it would posthumously induct the five-time world champion into its 2020 class. Bryant was nominated as a potential inductee in December, and the rest of the 2020 class will be announced in April.

Bryant's death has spawned tributes from fellow NBA stars, college basketball players, teams across all sports and some of America's most iconic landmarks.