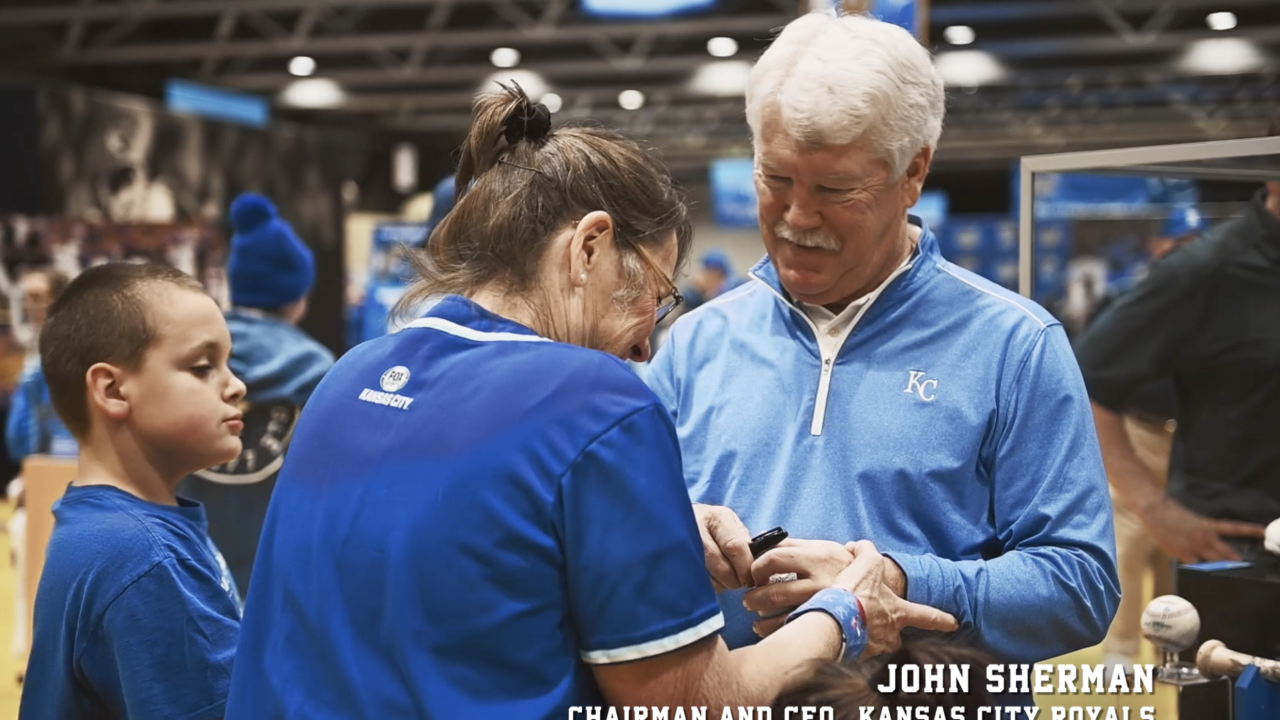 KANSAS CITY, Mo. — For the first time in 50 years, the week before pitchers and catchers report isn't already all about the upcoming Royals season.

Kansas City sports fans still have football on their mind ahead of Super Bowl LIV against the San Francisco 49ers in Miami.

While the Chiefs celebrate a trip to the Super Bowl, new Royals CEO and owner John Sherman is ready to take the stage as spring training draws near.