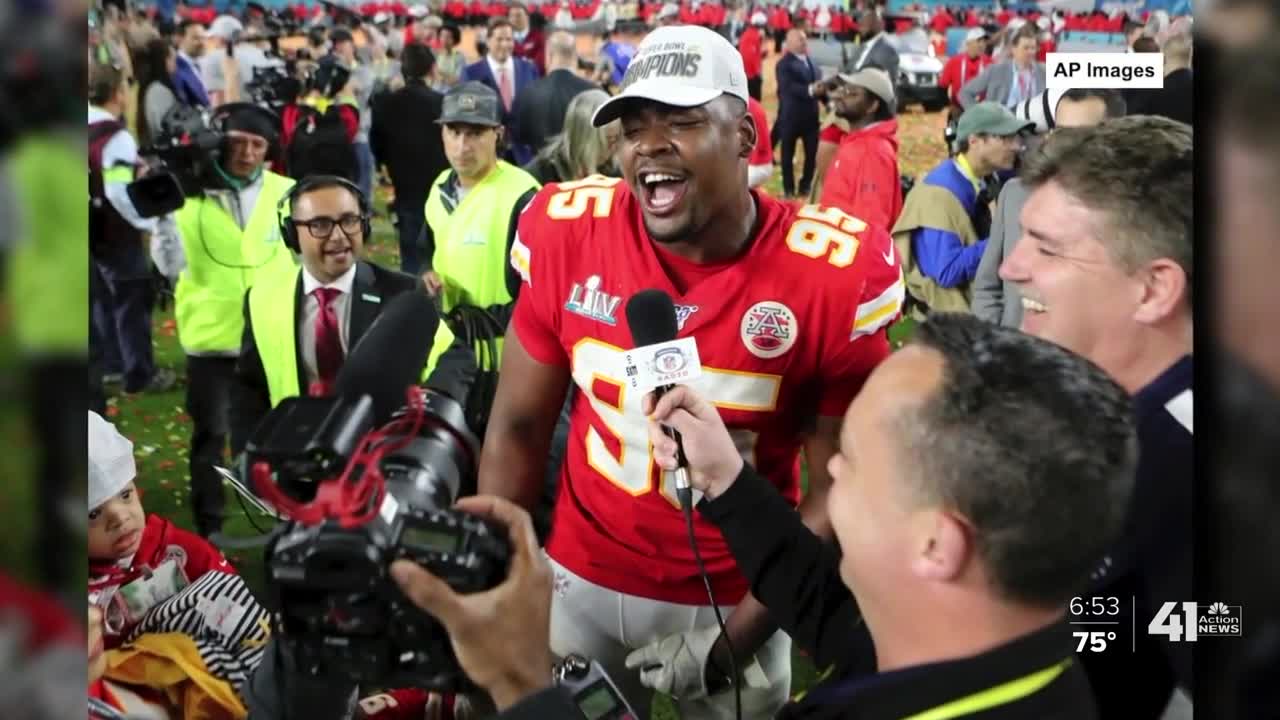 For the 10th year in a row, NFL players have voted to determine the top 100 players in the league. 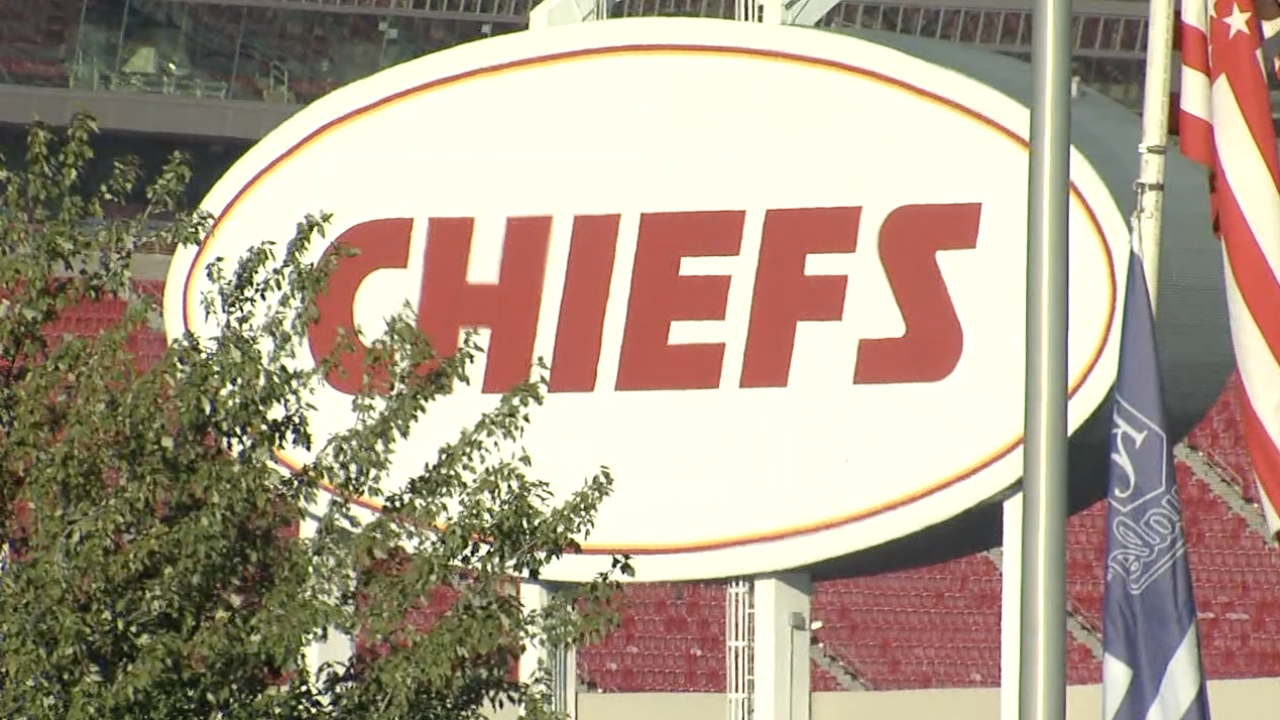 For the 10th year in a row, players have voted to determine the top 100 players in the league.

As the countdown is on, the Kansas City Chiefs have seen five of their players make the cut.

Although he dropped 11 spots from last year, Frank Clark returned to the list at No. 95.

Clark joined the Chiefs from Seattle in the off season last year and delivered when it really mattered. In the playoffs, Clark had five sacks and seven quarterback hits in just three games.

Another staple in the Chiefs defense is Chris Jones. Coming in at No. 52, Jones recorded fewer sacks than the previous year but the team knows his worth. Jones forced a turnover and deflected three passes to help crown the Chiefs Super Bowl Champions.

For the first time since 2016, Tyrann Mathieu is back on the list taking the No. 39 spot.

Tyreek Hill sits at No. 22 on the NFL's Top 100. He had 58 catches, 860 yards and seven touchdowns in 12 games. Big numbers for having sat out until week six with a shoulder injury.

In five years, the 2020 list is the first time Travis Kelce has broken in the top 20.

This year, Kelce took the No. 18 spot. The five-time pro-bowler is the only tight-end to reach 1,000 yards in four consecutive seasons.

Last year, Patrick Mahomes was ranked fourth. He's expected to take the No. 1 spot this year.