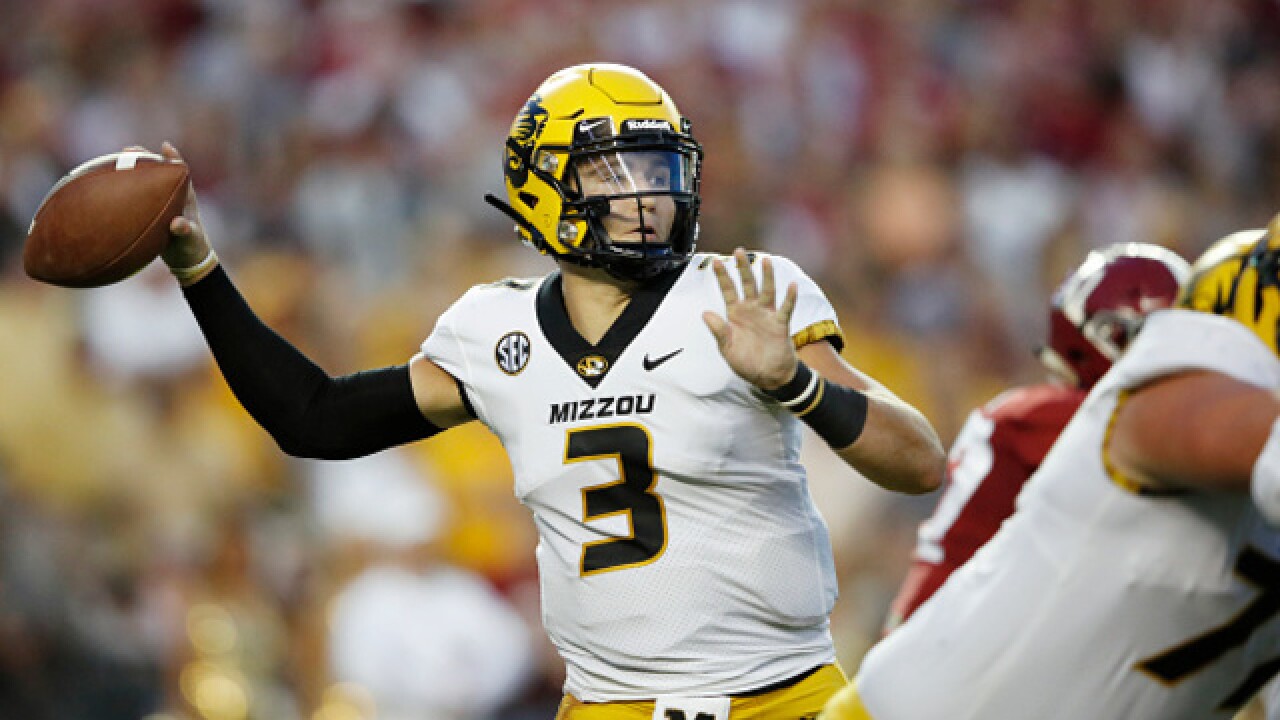 Missouri is seeking to finish a season in the Top 25 for the first time since 2014. Oklahoma State is attempting to win a bowl game for the third straight year and avoid its first losing season since 2005.

Oklahoma State running game vs. Missouri run defense: Both teams have high-powered passing attacks and should throw the ball effectively, so this game could come down to whether Oklahoma State can overcome the absence of leading rusher Justice Hill to match Missouri's ground game. With Hill sitting out the bowl game to prepare for the NFL draft, Oklahoma State will rely more on Chuba Hubbard. The redshirt freshman has rushed for 595 yards. Missouri allows 122.9 yards rushing per game and 3.6 yards per carry.

Missouri QB Drew Lock: He heads into his final game as one of the top quarterback prospects in the upcoming draft class. Lock has thrown for 11,820 career passing yards, the second-highest total in Southeastern Conference history.

Oklahoma State WR Tylan Wallace: The Associated Press All-America second-team selection was one of three finalists for the Biletnikoff Award given annually to college football's top receiver. Wallace has 79 catches for 1,408 yards. His 117.3 yards receiving per game rank third among all Football Bowl Subdivision players.

Oklahoma State has beaten three teams currently in the Top 25: No. 14 Texas (No. 15 CFP), No. 15 West Virginia (No. 16 CFP) and No. 23 Boise State (No. 25 CFP). ... Missouri ended the regular season on a four-game winning streak. Last year, Missouri ended the regular season with six straight wins before falling 33-16 to Texas in the Texas Bowl. ... Oklahoma State and Missouri are both ranked among the nation's top 20 teams in points and yards per game. ... Hill isn't the only Oklahoma State player sitting out the bowl game to prepare for the draft. The Cowboys will be missing guard Larry Williams, who started all 12 regular-season games.