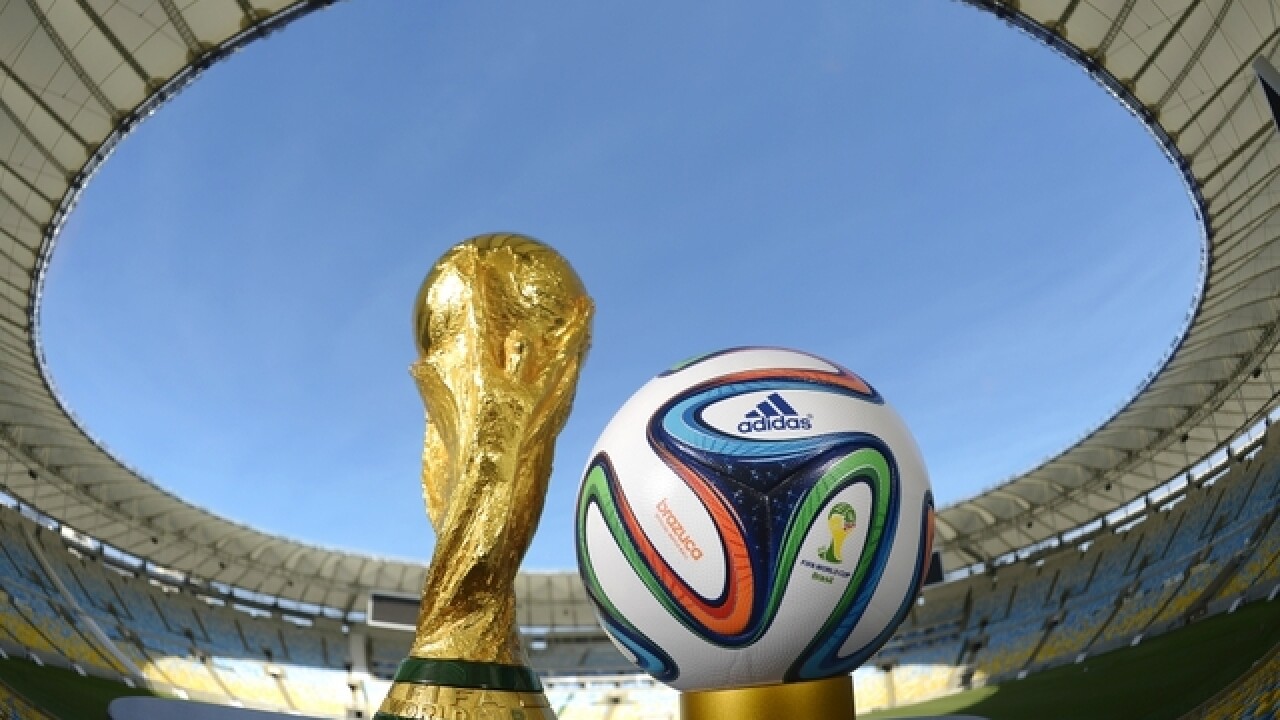 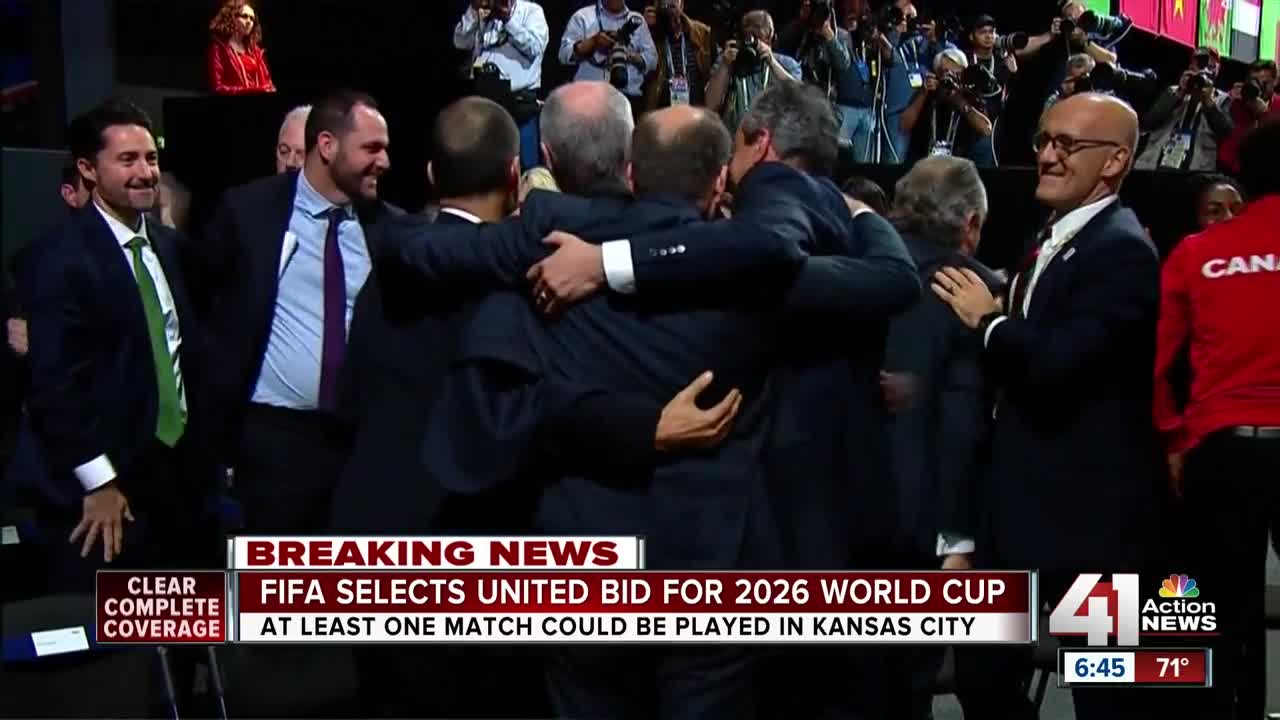 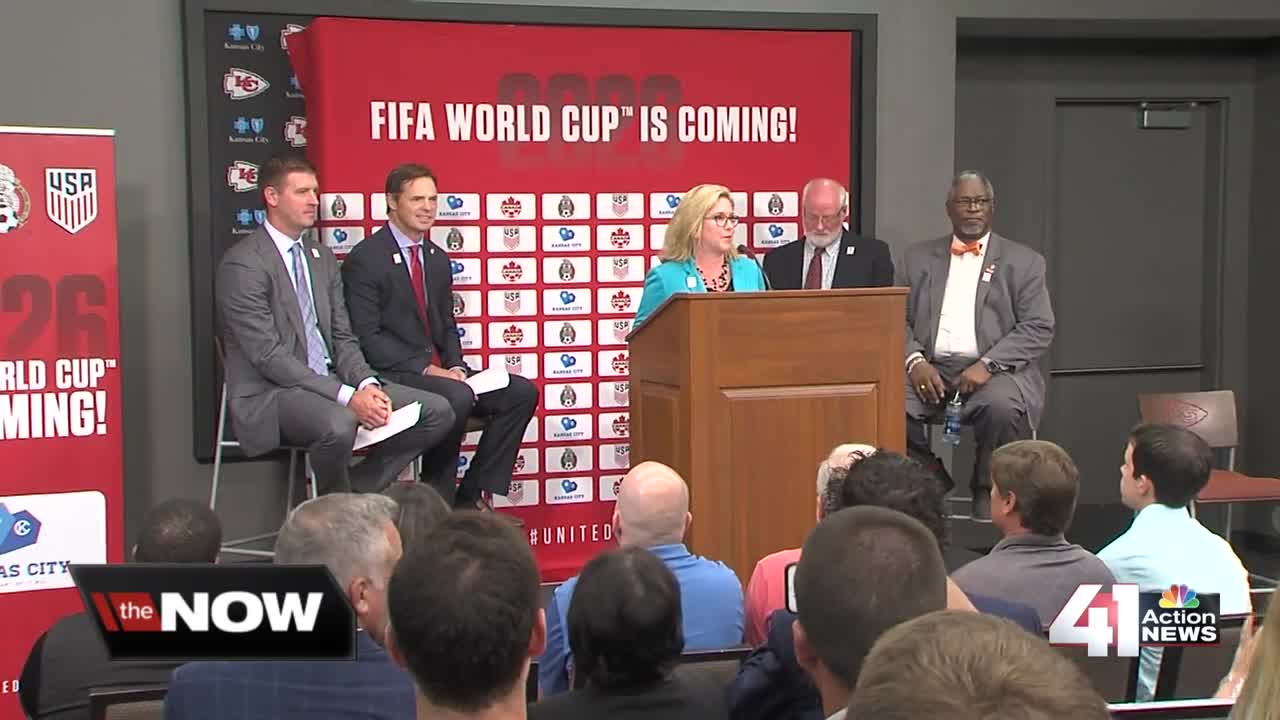 KANSAS CITY, Mo. — The results are in — the United States, Canada, and Mexico will jointly host the 2026 World Cup.

The U.S. will host the World Cup for the first time since 1994, after receiving 134 votes. Morocco lost again with its fifth bid campaign in the past 30 years, with 64 votes.

The 2026 World Cup will have 48 teams playing a total of 80 games — 60 of which are planned in the U.S. Ten each will be played in Canada and Mexico, respectively.

All three hosts should get automatic places in the lineup, and each host a game on opening day.

The Kansas City Sports Commission and Foundation hopes a match will be played in Kansas City, as it is one of 23 candidate cities in the United Bid. FIFA will be responsible for making final stadium selections.

The sports commission held a news conference at 10 a.m. at Arrowhead. They said there aren't any specifics as to what happens next. We'll likely hear whether or not Kansas City will play a role in the World Cup in 2020.

If Kansas City is selected, there could be five games played at Arrowhead Stadium.

“As a result of these three nations and countless individuals collaborating to deliver an excellent bid, we are now in position to elevate and advance the sport like never before. We are proud of Kansas City’s involvement in the United Bid and look forward to 2026 with tremendous excitement,” Sporting KC Owner Cliff Illig said in a news release from the sports commission.

Wednesday’s vote marks the first time three countries have been selected to co-host the World Cup, according to the KC Sports Commission.