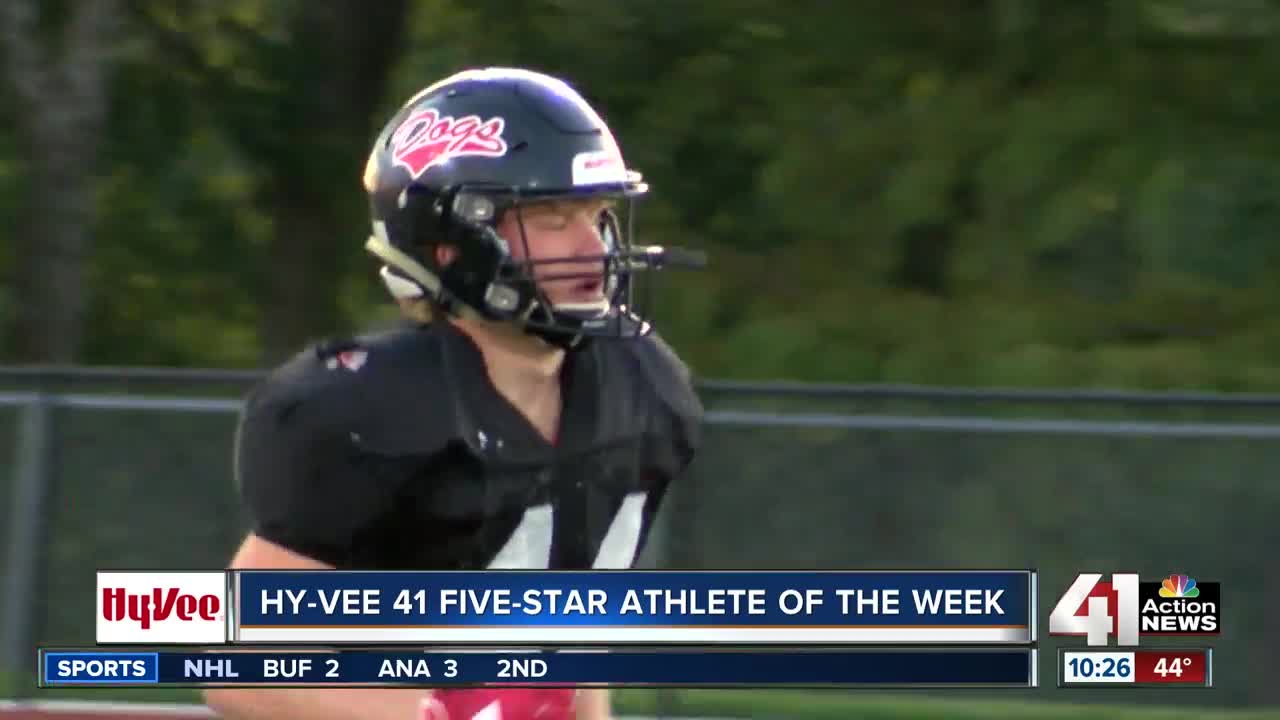 Odessa's Luke Malizzi had a game for the ages last Friday night. The senior running back torched Warrensburg on the ground with 19 carries for 218 yards and six touchdowns. That performance helped the Bulldogs (7-0) win 54-6 and helped them remain undefeated. 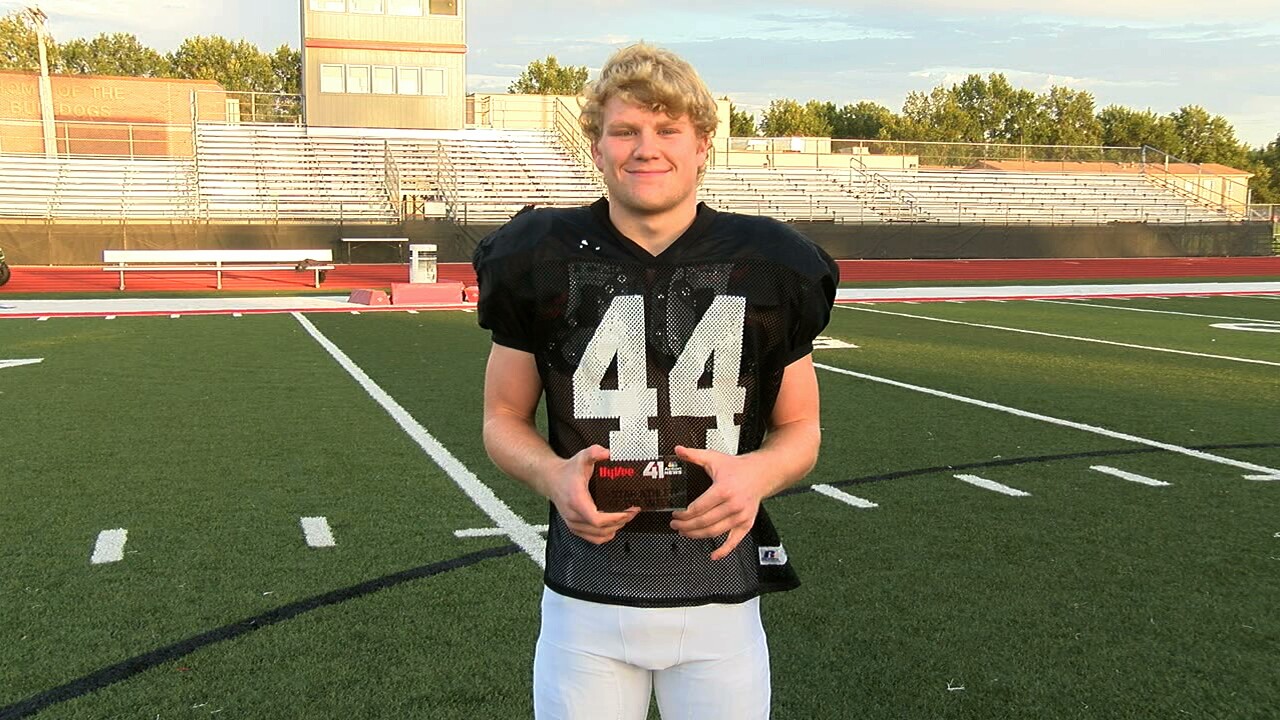 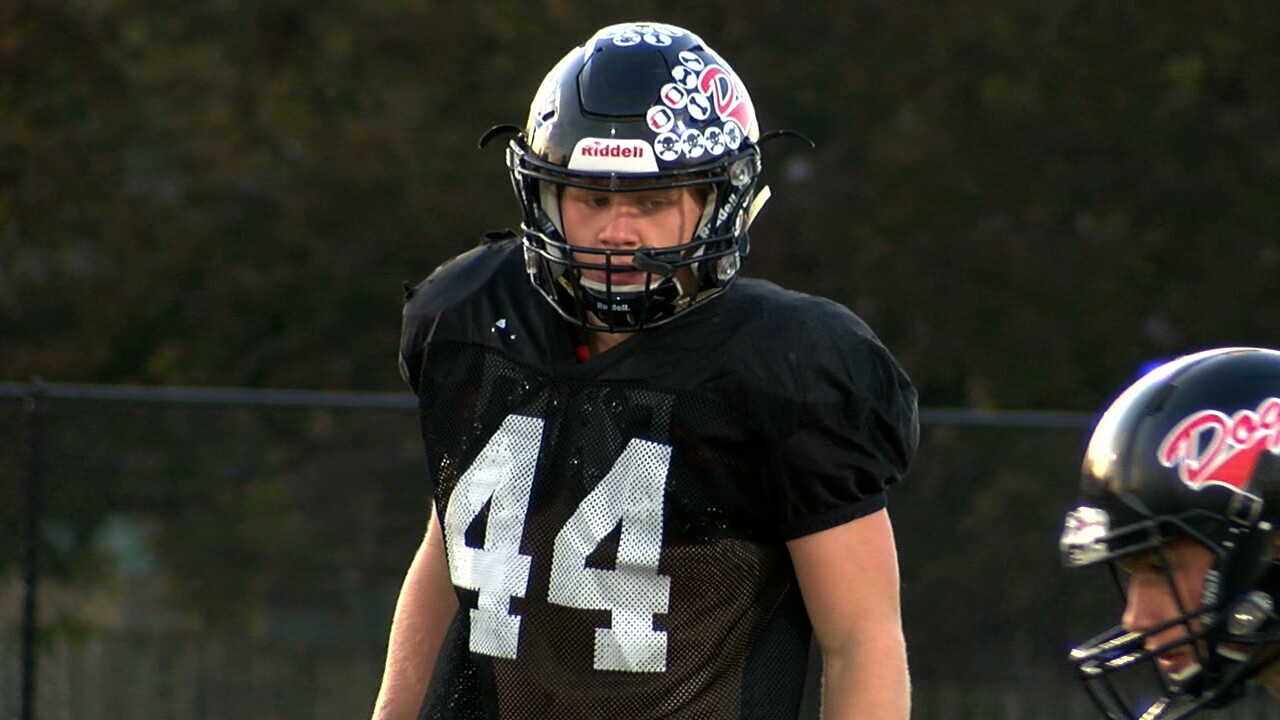 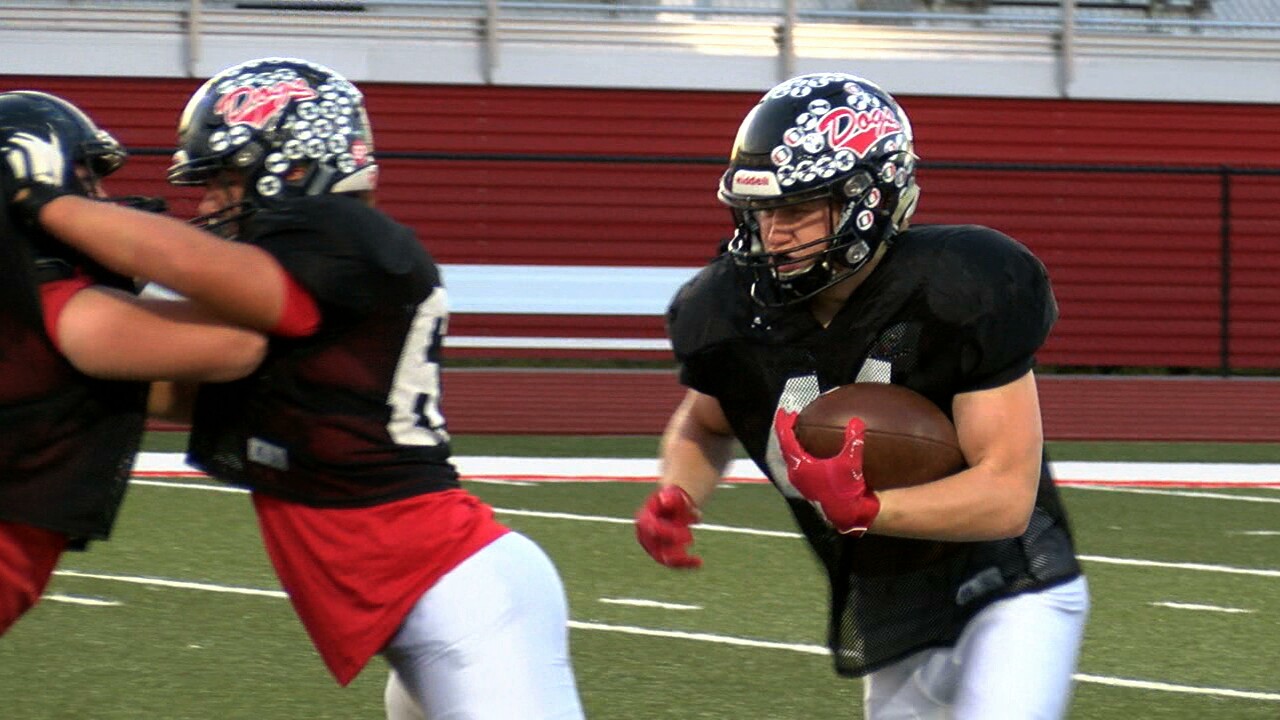 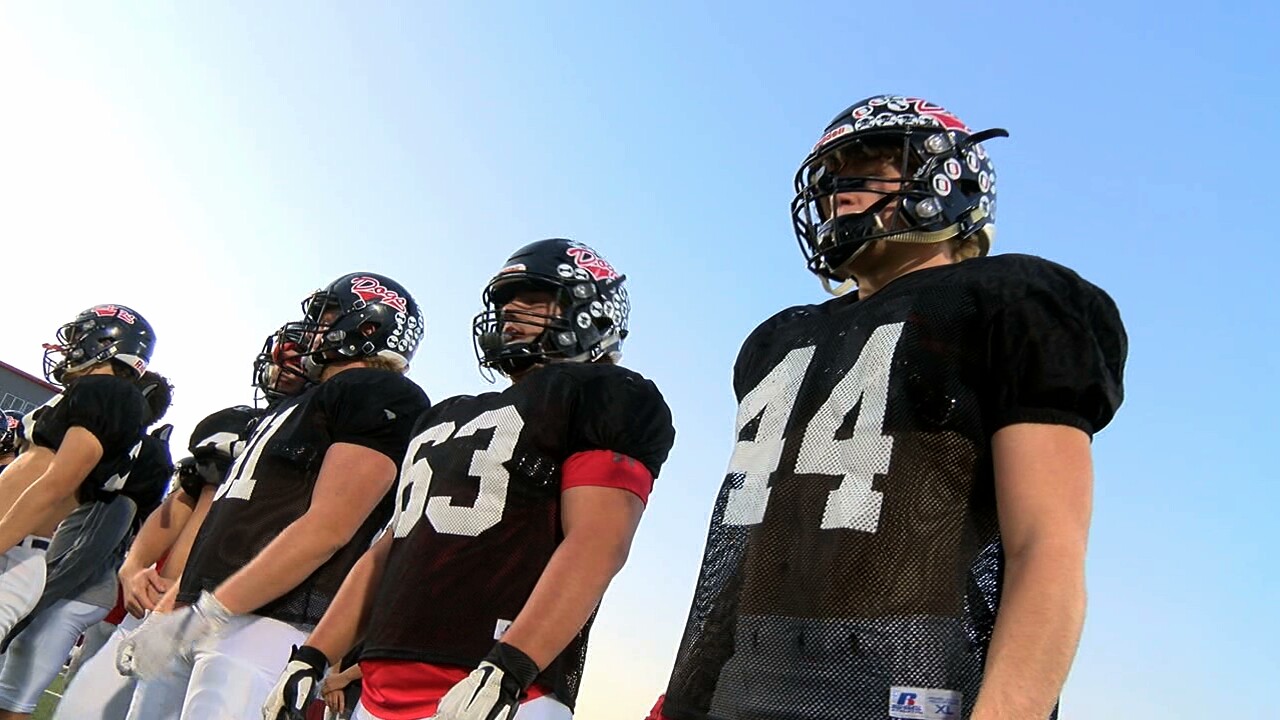 The senior running back torched Warrensburg on the ground with 19 carries for 218 yards and six touchdowns. That performance helped the Bulldogs (7-0) win 54-6 and helped them remain undefeated. Luke deflected much of the praise to the teammates around him.

"I do everything I can to just help the team out. It's all about the team," Malizzi said. "Our O-Line was playing well. Our wide receivers were blocking well down the field. It's easy to score touchdowns when everyone is blocking for you."

Malizzi's fantastic game has been rule rather than the exception. He's had a great season which started with a lot of hard work during the summer camp sessions.

"Starting in June, we had morning weights every morning. Then we had film. It's early morning stuff," Malizzi said. "It's a grind, but you just gotta keep at it."

Odessa Bulldogs football head coach Mark Thomas has seen a lot of great runners come through his football program. He said that Luke is right up there with some of the best runners at Odessa.

"Luke had a great game. He's following in the footsteps of three really outstanding tailbacks that have (come) before him," Thomas said. "They're all 2,000-yard rushers. It remains to be seen if he'll hit that mark. He has the same qualities: tough, hard-nosed runner, smart. Just a great team guy."