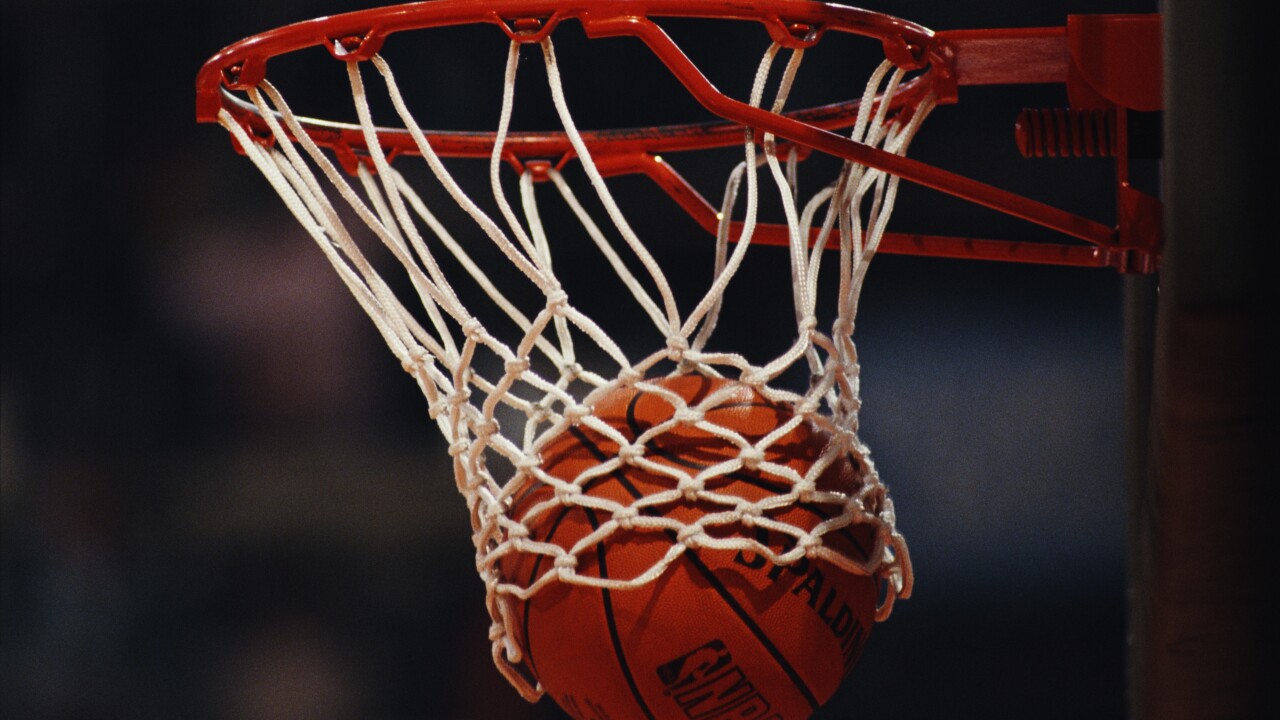 Anei finished with 13 points while McGriff added 12 and six rebounds and Likekele chipped in 10 points to lead the Cowboys, who had 10 players finish in the scoring column.

Kansas City's Javan White paced all scorers with 20 points, including 13 in the second half. He was the only Roo in double figures.

Kansas City: The Oklahoma State contest is the first of three games for the Roos against Big 12 Conference foes this season. Kansas City also has December matchups against Iowa State and Kansas. Kansas City has not defeated a Big 12 team since 2003.

Oklahoma State: The Cowboys are now 27-3 all-time against teams from the WAC, including a 17-0 mark in Stillwater.

Kansas City continues a three-game road trip -- its longest of the season -- with a game Wednesday at Drake. The road swing concludes Friday at Milwaukee.

Oklahoma State after two home games to start the season makes its first journey on the road with a matchup Wednesday against the College of Charleston (S.C.).