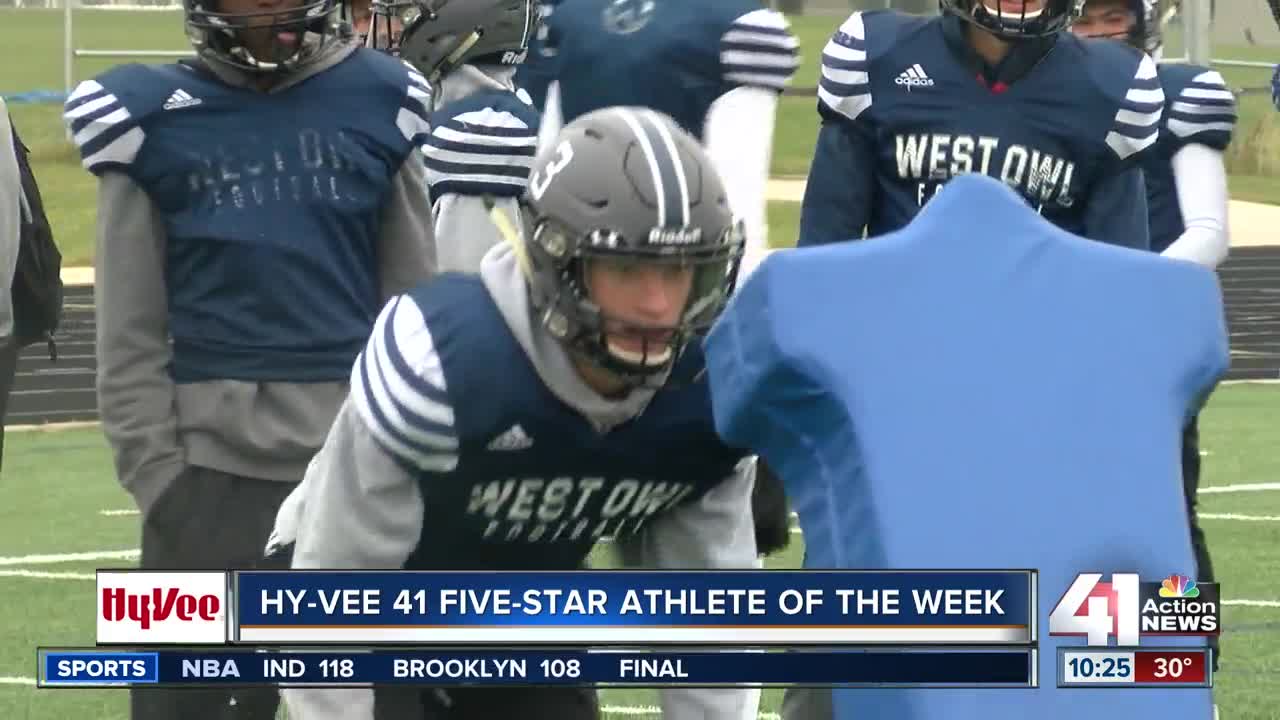 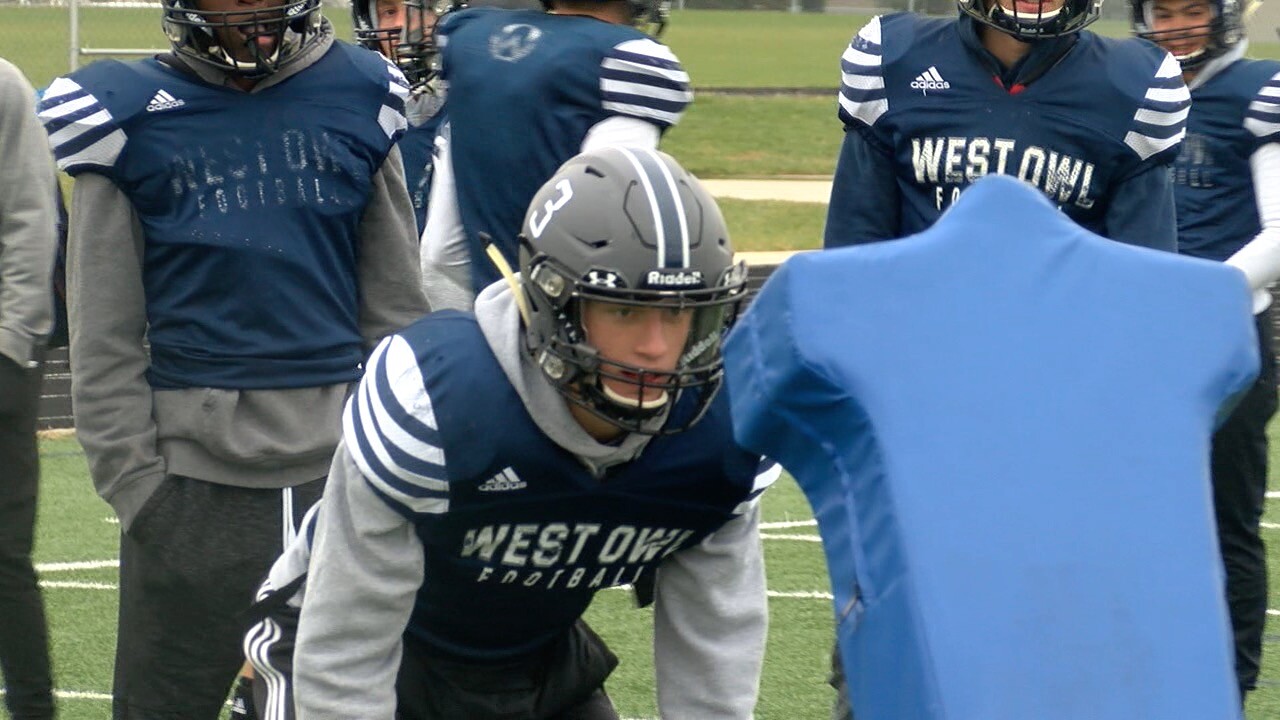 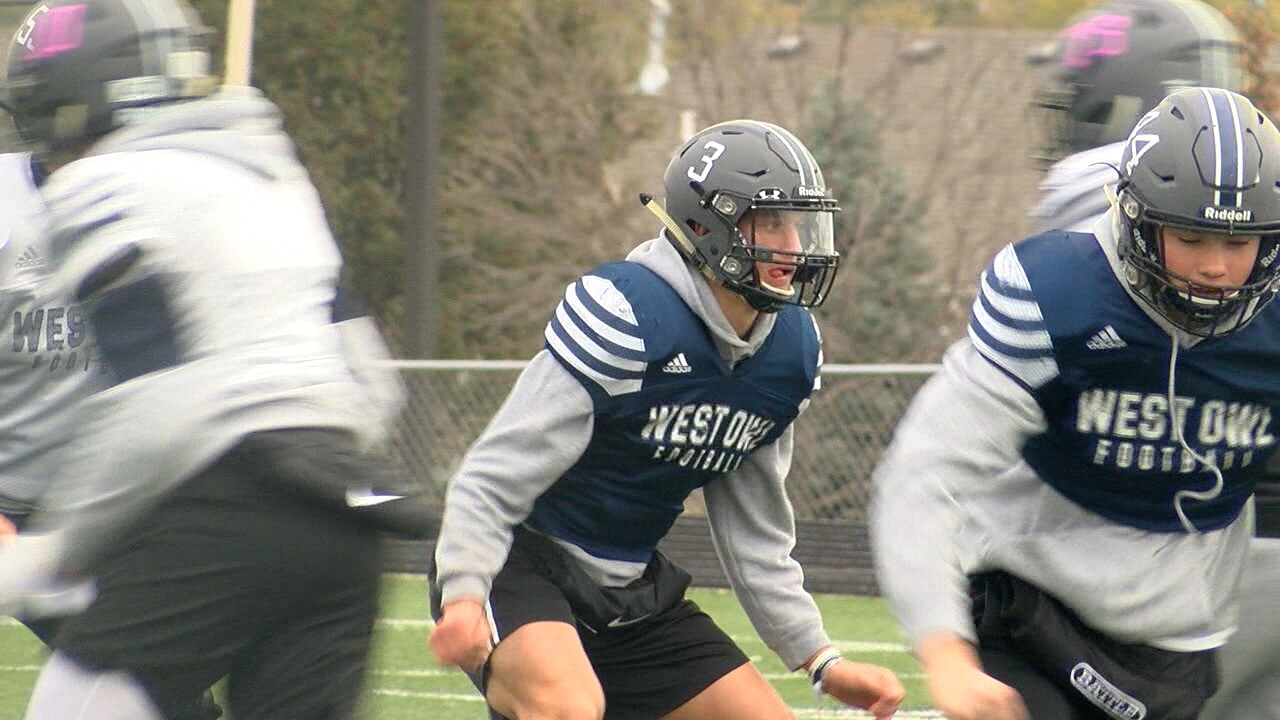 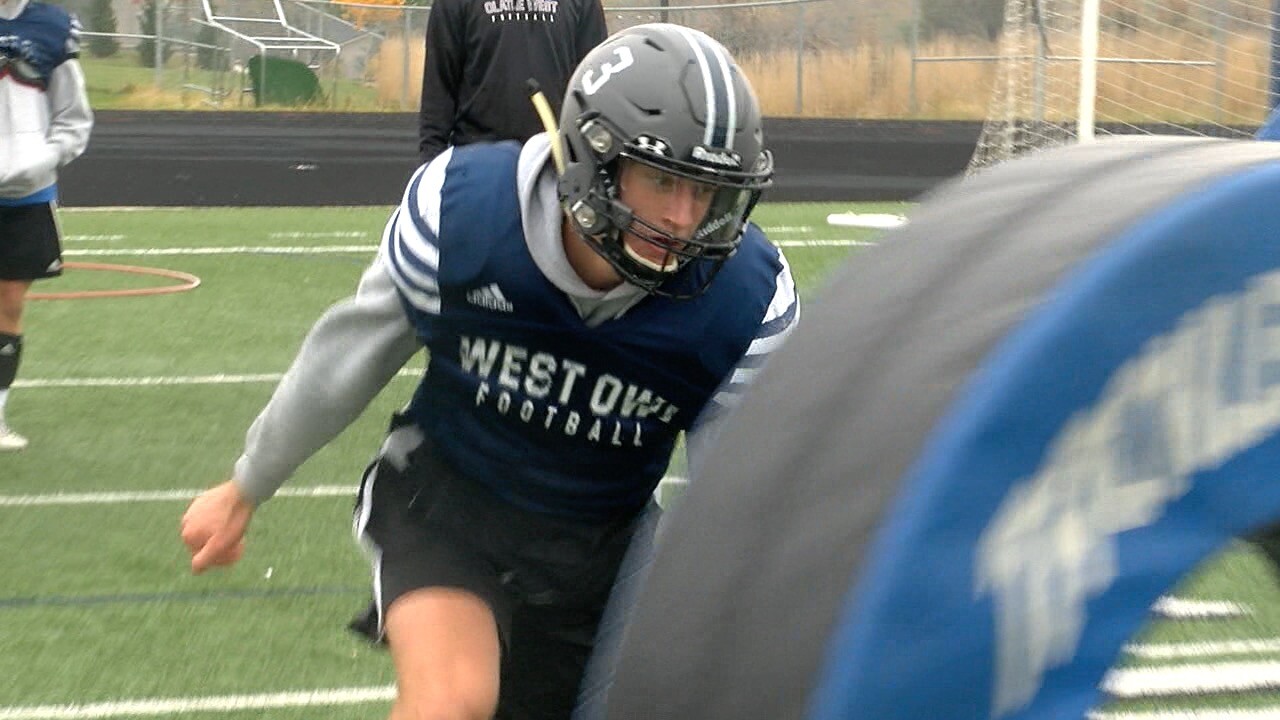 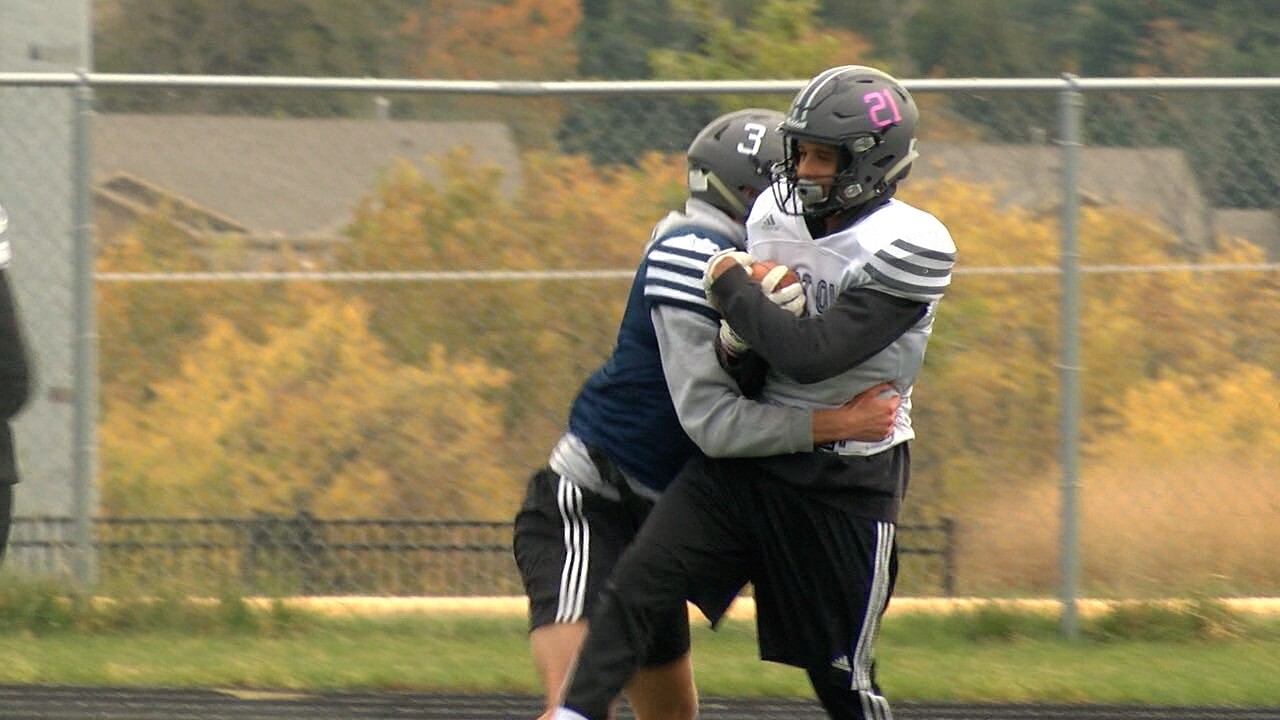 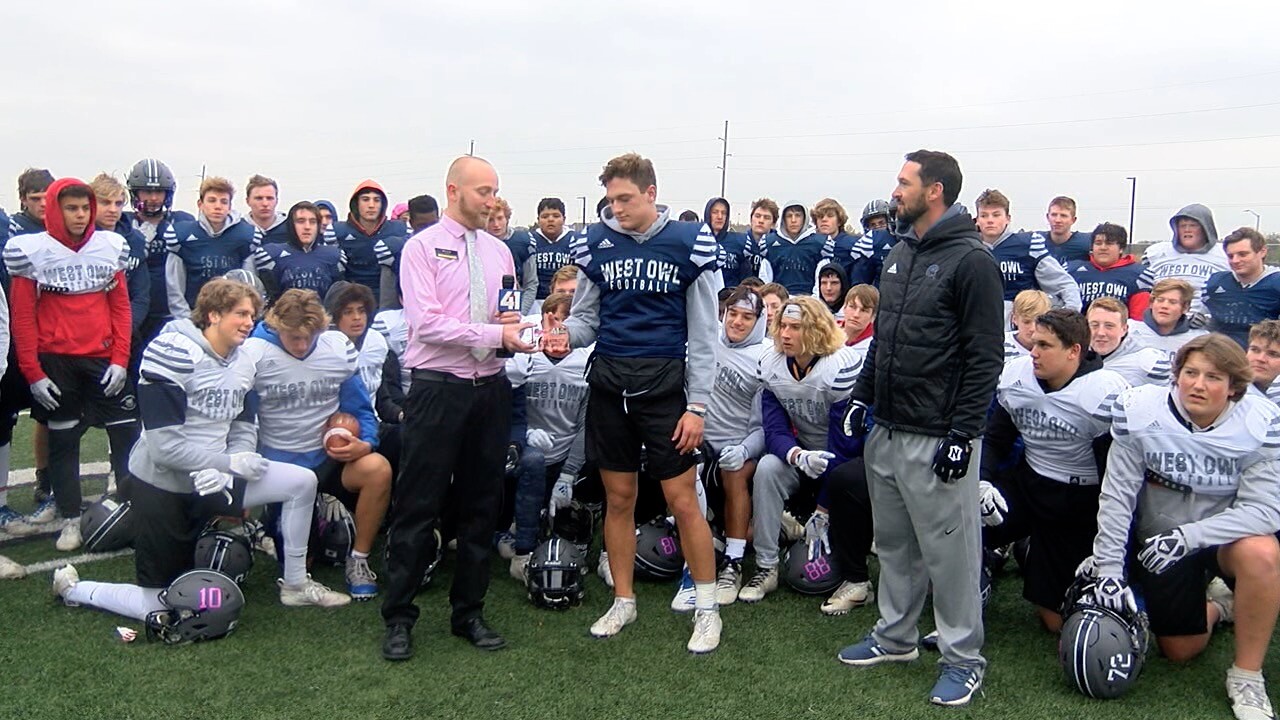 Krause had 17 total tackles and two interceptions in the Owls' 34-18 win against Shawnee Mission East. His performance also helped the team win its fifth straight game this season. While his performance on the field spoke volumes, Krause deflected much of his success to his coaches.

"At halftime, we made a lot of adjustments on the defensive side [with the] coverage and scheme-wise," Krause said. "That really helped me. And, just the week of preparation for that [game, which included] film breakdowns and the early mornings and just the way that all played out really helped me see what their offense was doing."

Krause has a team-leading 111 total tackles (63 solo, 48 assisted) for the season and is one of the team leaders.

"That's been pretty consistent all year,” Olathe West head coach TJ O'Neill said. “I mean, he's one of the state leaders in tackles. You know, he's over 10 tackles every week. He prepares so well and understands what's being done in front of him and is in the right spot the majority of the time. You know, for him to get the two turnovers last week was huge in the win for us.”

While he's continued to thrive on the field, those around him said he's also a fantastic person and teammate off the field. Olathe West (5-3) now turns its sights on the postseason. The Owls play Topeka Seaman (2-6) this Thursday in the Kansas Class 5A Sub-State. The team will look to Krause once again on defense to help stop the opposing team from scoring.

"If we start out slow, we just have Trey on the defensive side just kind of be, you know, he plays safety so that's our last line of defense," Olathe West junior quarterback Alex Birge said. "Just to know he's out there, he can always make a play whenever it happens. So, we're pretty confident with him on the field."

NOTE: The Hy-Vee 41 Five-Star Athlete of the Week segment airs every Wednesday night during our 10 p.m. sportscast for the entire school year.