Here's why the stadium looked empty during the Opening Ceremonies 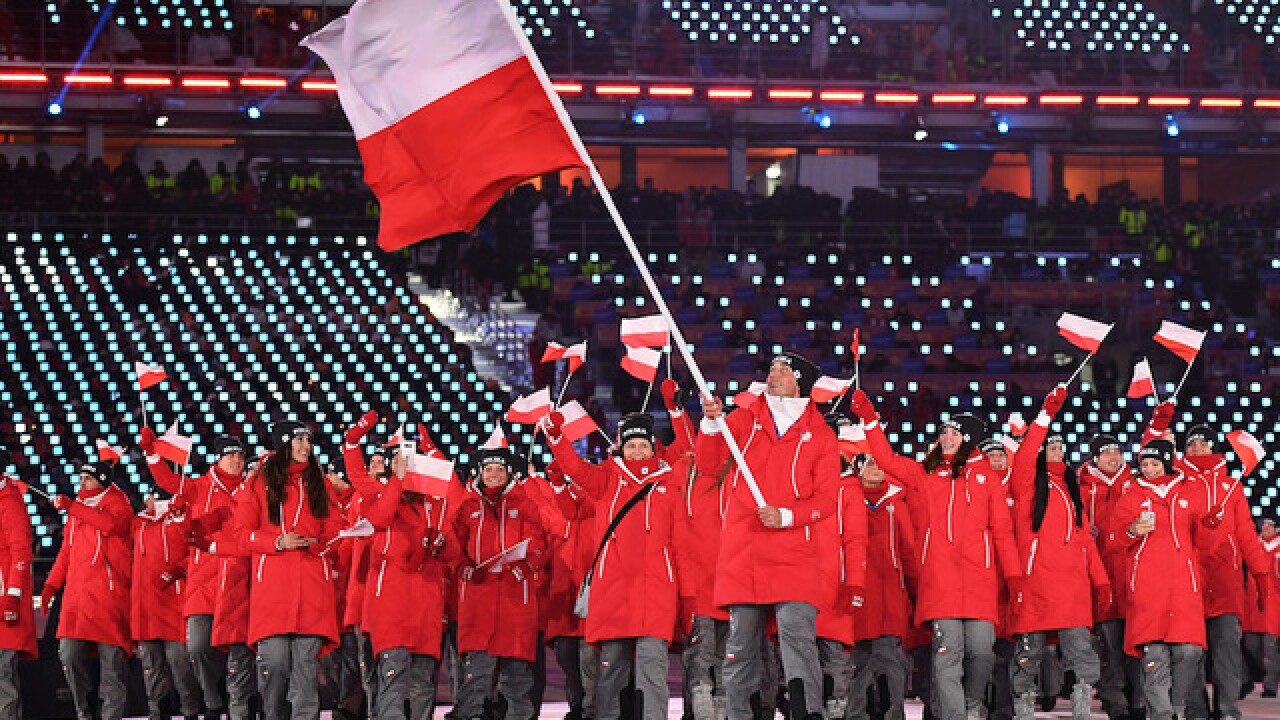 Viewers who tuned in to watch the Opening Ceremony to the 2018 Winter Olympics in PyeongChang, South Korea were treated to an incredible light show, amazing coordinated dance routines and a historic political moment.

But many viewers were fooled by an optical illusion that made it appear as if PyeongChang Olympic Stadium was completely empty.

A Twitter search for "empty seats Olympics" brings up dozens of posts from social media users disappointed in the turnout for the Opening Ceremonies.

Just tuned into opening ceremony of Winter Olympics, er, is anybody sitting in those seats? I’m not sure? Looks like the stadium is 90% empty!

Watching the #Olympics opening ceremony. Just me...or are there a bunch of empty seats?!!!

Is there anyone at the Opening Ceremonies at the Olympics? Looks like athletes walking into an empty stadium and waving to empty seats!🤔 This is one of the strangest things I’ve ever watched.

However, a Guardian reporter at the Opening Ceremony reported that the available seats at the stadium 95 percent full. So, why did the stadium look like a ghost town?

It turns out the spectators were there the whole time — they were just hidden from TV cameras by LED lights.

The lights in the crowd displayed the each country's name and colors as teams entered the stadium. The sheer amount and brightness of the lights had eerie effect of blocking out spectators.

In addition, the 2,000 or so seats saved for athletes were located in the front rows of the stadium, meaning empty rows showed up on camera a few times as the teams filed in.