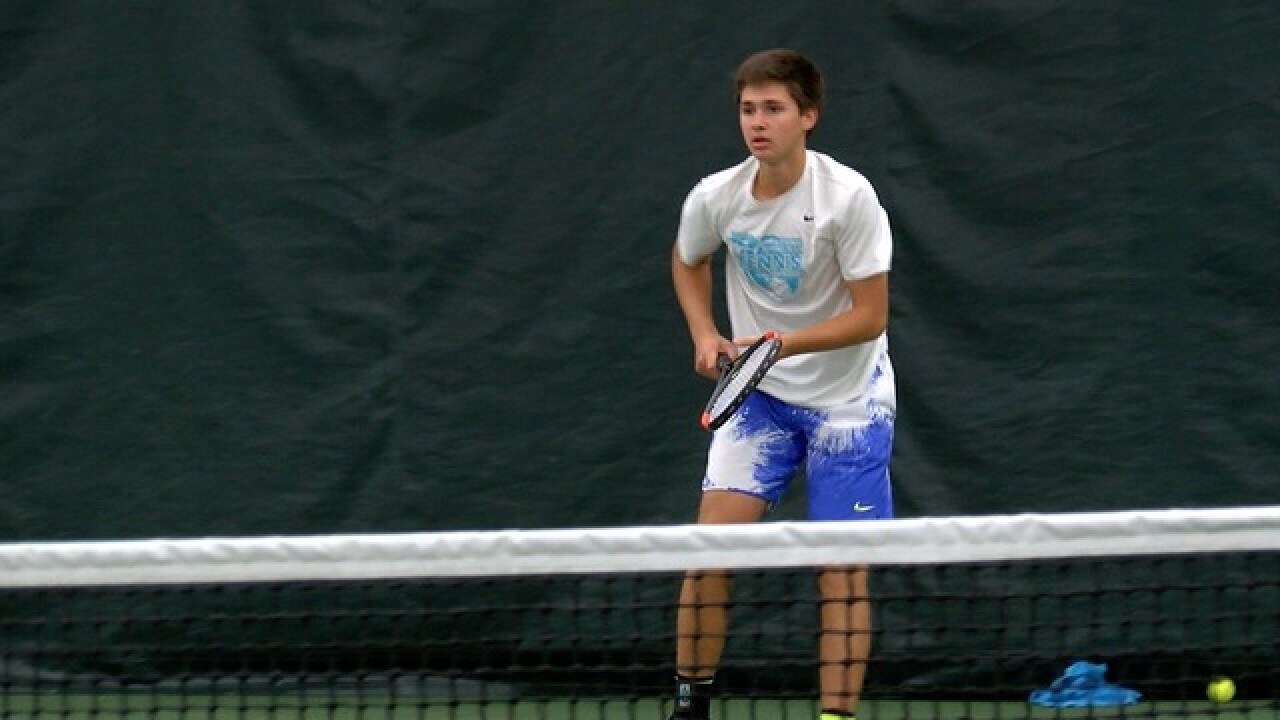 Copyright 2018 Scripps Media, Inc. All rights reserved. This material may not be published, broadcast, rewritten, or redistributed.
<p>A tennis player competing in the USTA U-18 boys tennis championships gets prepared to return a serve.</p> 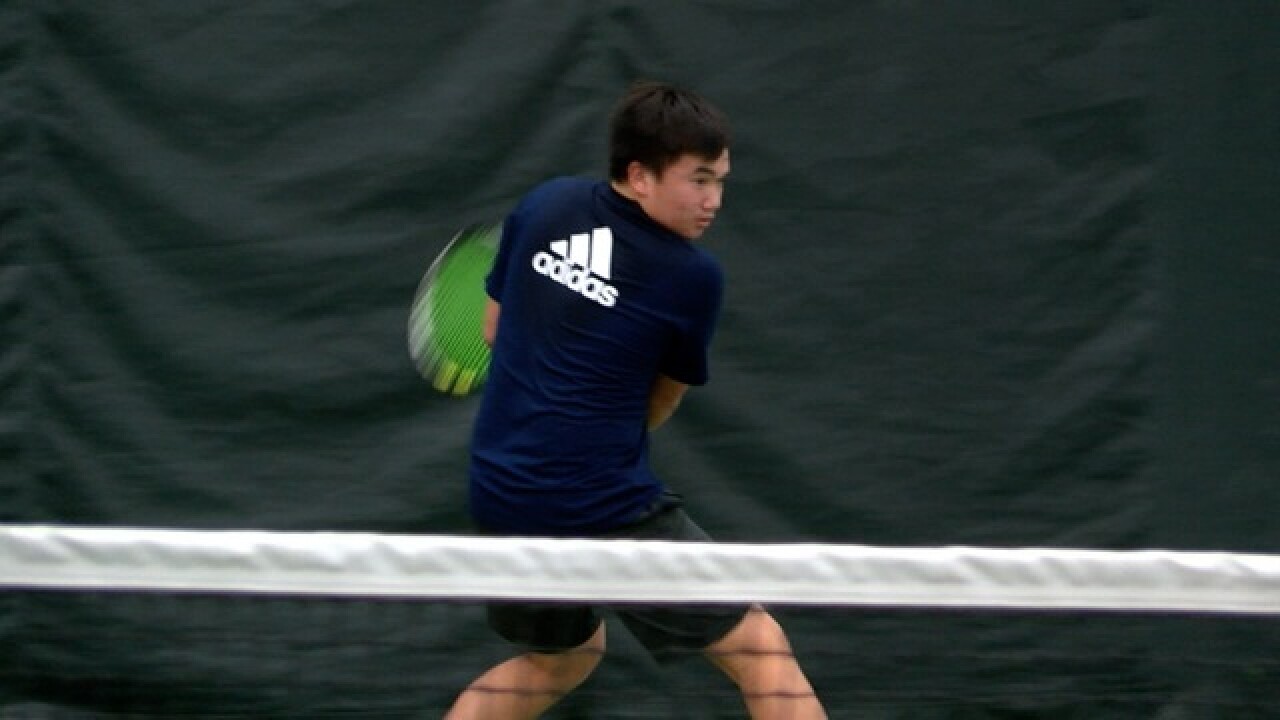 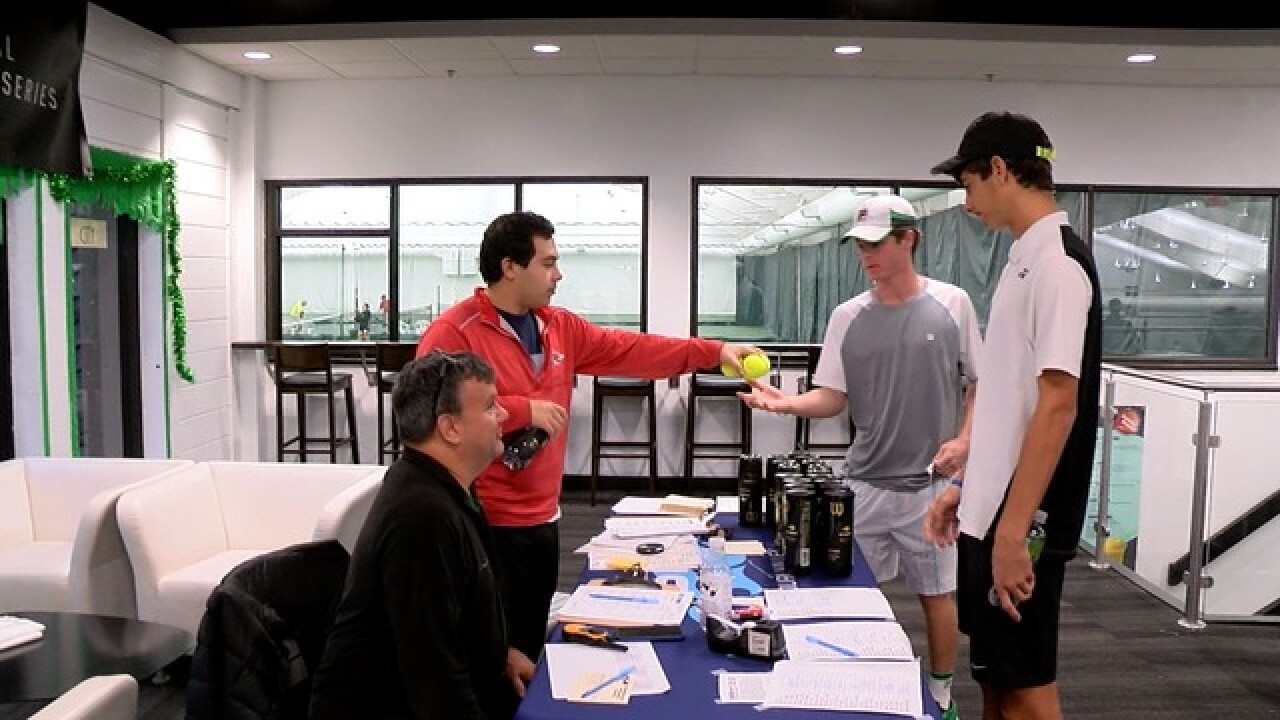 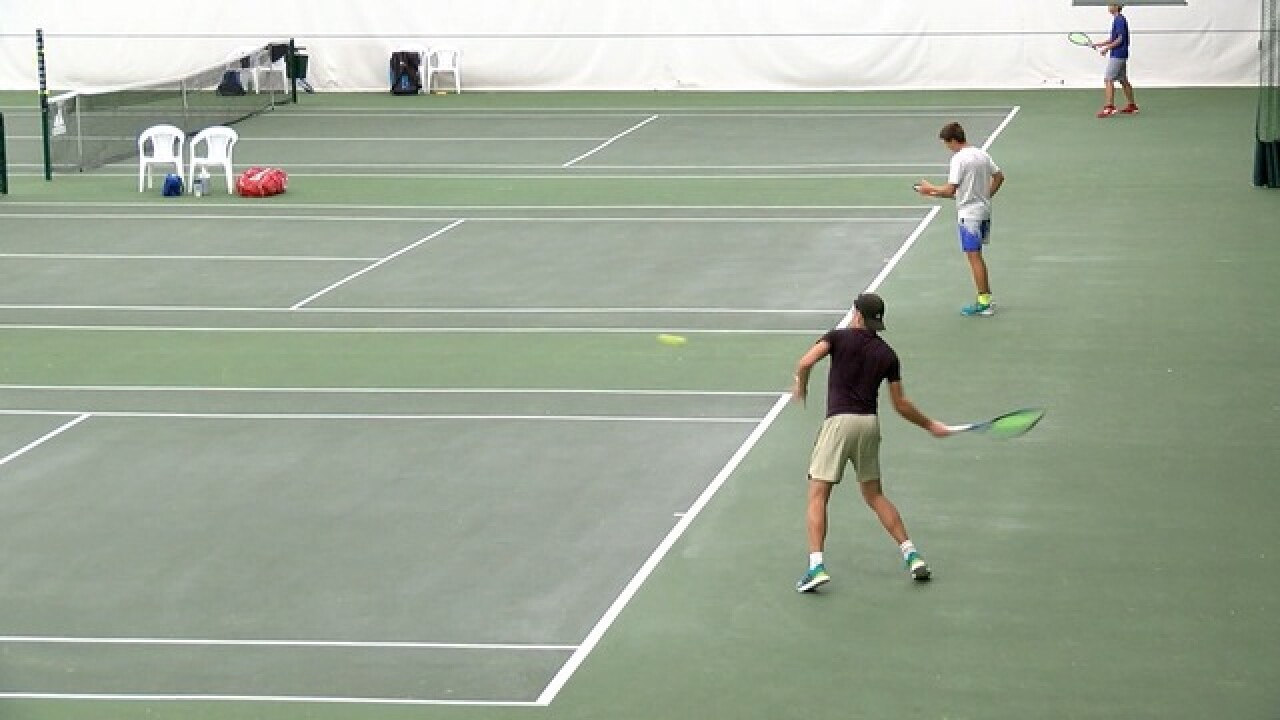 The U.S. Tennis Association held its U-18 boys tennis championships at the Overland Park Racquet Club. 64 athletes from all across the nation competed in the four-day tournament which began Friday and will end on Monday with championship matches beginning 9 a.m. that morning.

"This is just the second year of the event. The U.S. Tennis Association, on a national level, had this event for many years till 1999 and then discontinued it and then restarted it last year," Tournament Director Scott Hanover said. "Our club was just really fortunate here in Overland Park to bid on it. And out of all the indoor clubs in the country, to be the ones to get actually get to host."

The players enjoy having the chance to play other great competition in order to continue perfecting their craft prior to playing tennis collegiately. However, many say the tournament in Overland Park is quite a challenge.

"It's tough definitely. There's no easy match this year," 18-year-old Little Rock native Wesley Barnett said. "Every time you can get a win, it's always a big deal. And plus, it's bonus points to be here for me."

"[I've got to] just get used to the surface. These courts here are really fast. So, it's kind of, it isn't easy to prepare for something like this," Barnett said. [I've got to] take a couple good wins out, feel better about myself and just try to do the best I can without exceeding my limits."

The second year of the tournament seems to be more competitive. And, that's something that makes tournament organizers incredibly pleased.