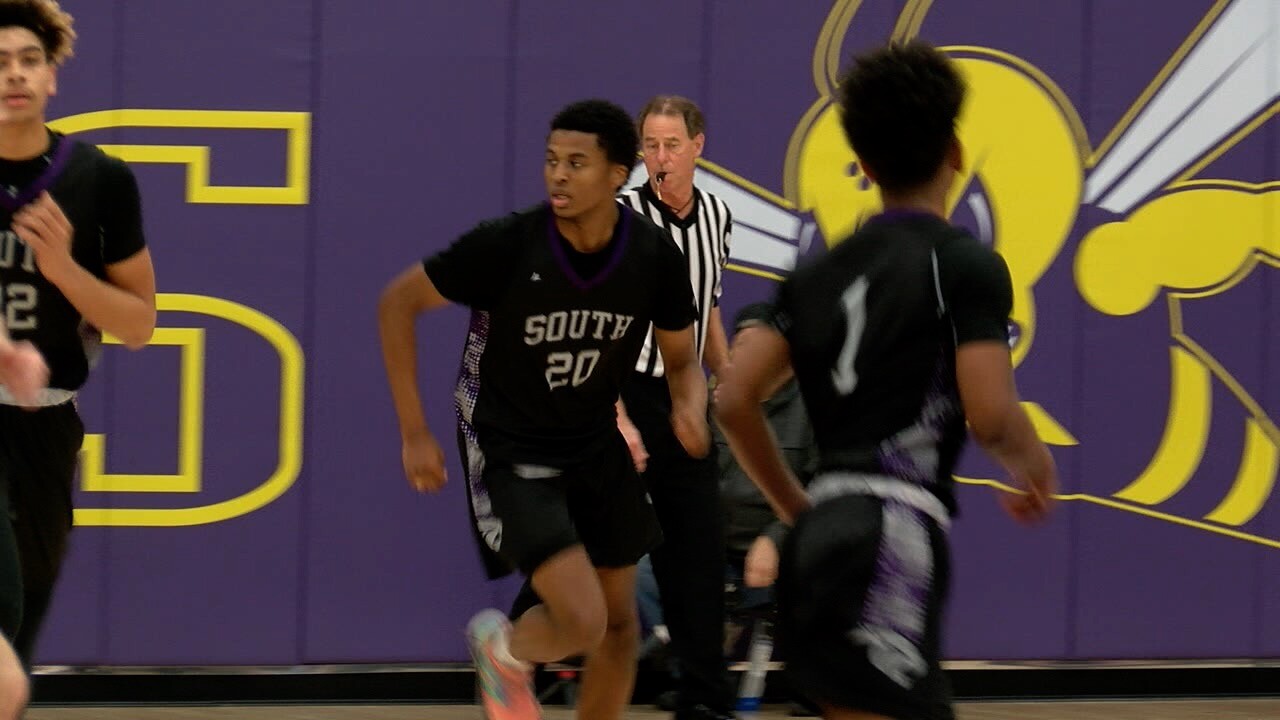 Park Hill South (9-5) lost to Rock Bridge (12-2) in a tightly contested battle 64-57. The game was the featured Hy-Vee Big Game Matchup on 41 Action News. Cold temperatures and pouring rain outside couldn't keep fans away from all of the action happening inside.

Both teams made impressive runs throughout the entire game. The Panthers held a slim edge over the Bruins late in the second quarter behind several fantastic passes by senior Desi Williams to find teammates for easy passes. One of the passes was a Patrick Mahomes-like no-look pass to Anthony Bell which completely fooled the defense. Bell scored an easy layup. However, Rock Bridge managed to take a 33-29 halftime lead.

Rock Bridge held on to the lead the rest of the way behind Missouri men's basketball commit Isaiah Mosley's 24 points. He was also named the tournament most valuable player. Jamonta Black was the other Bruin who scored in double figures. He chipped in with 12 points.