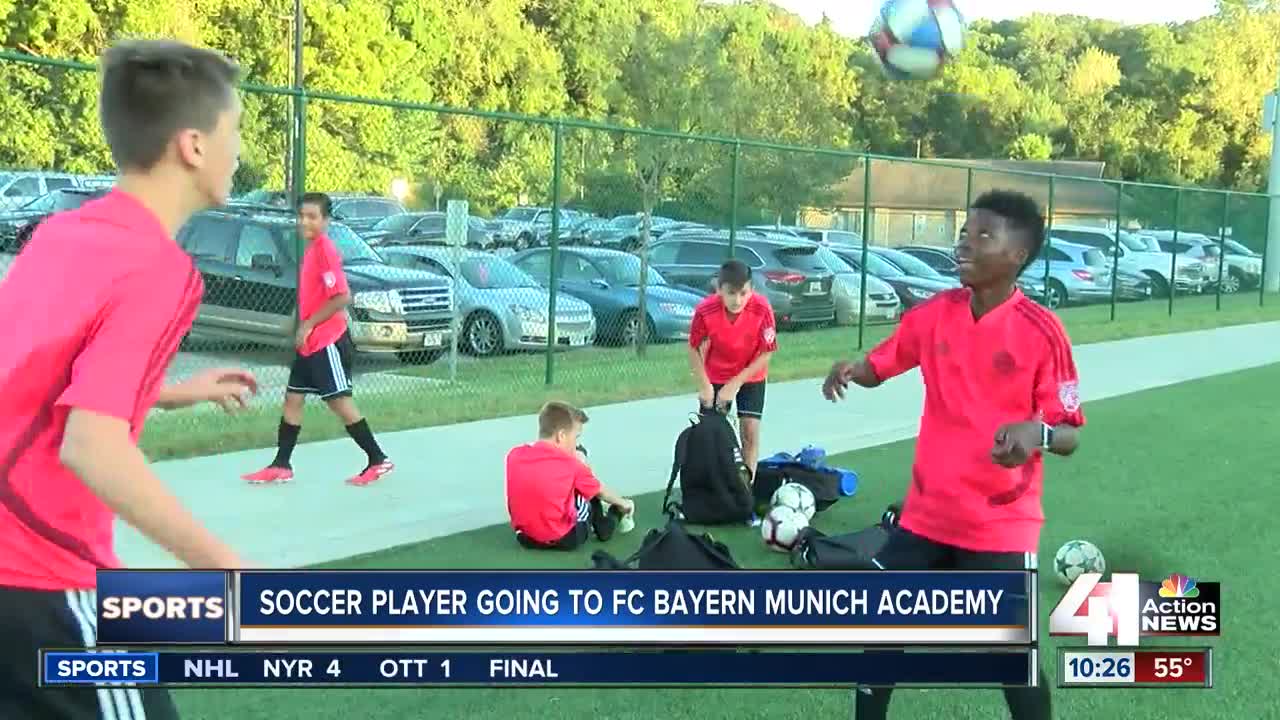 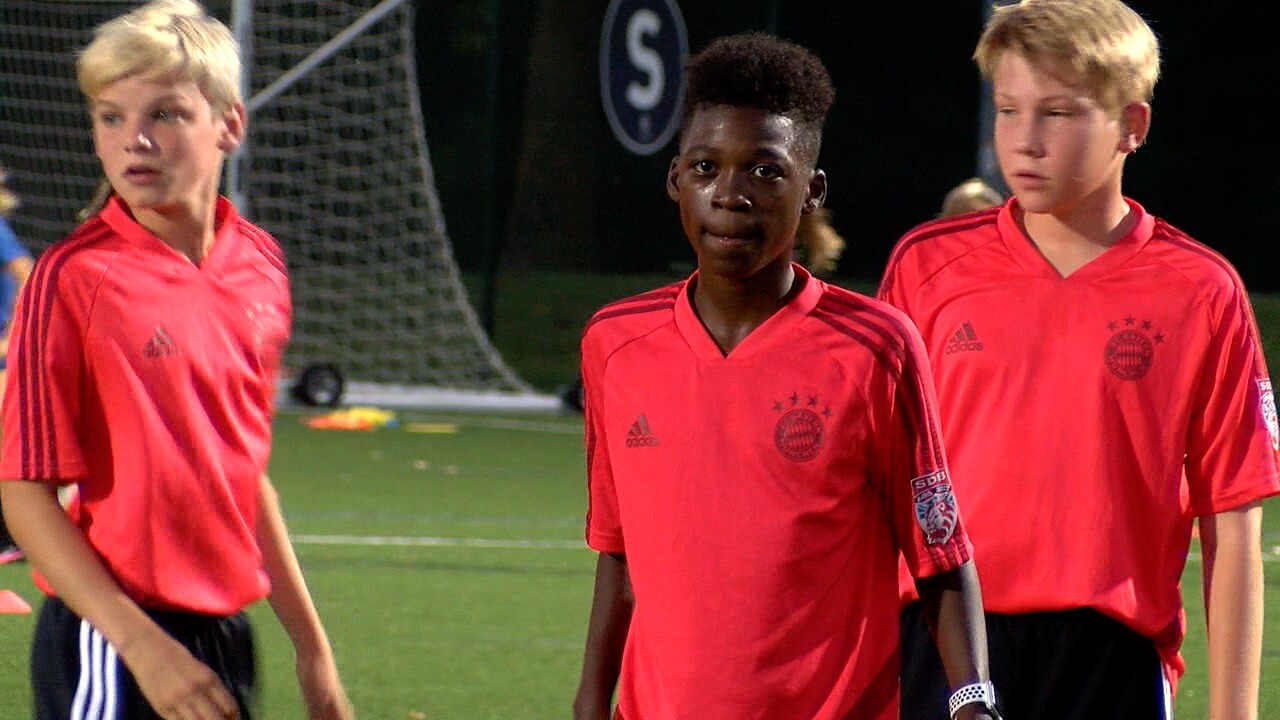 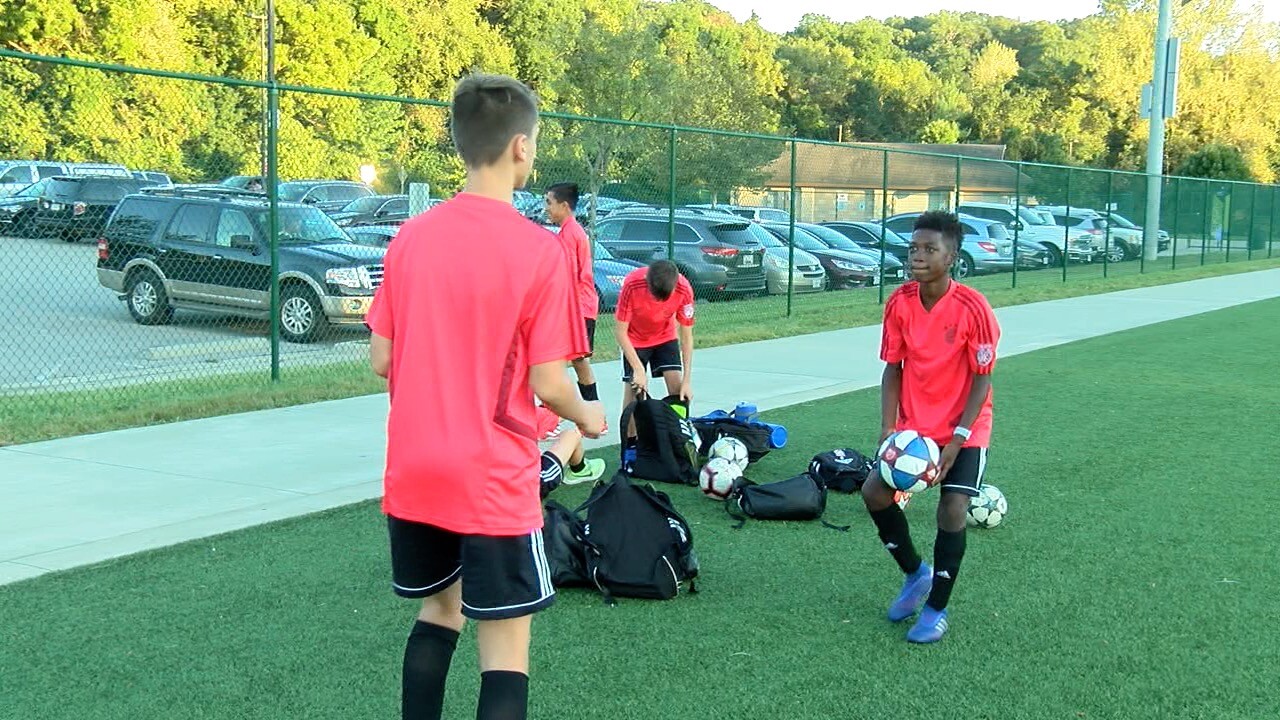 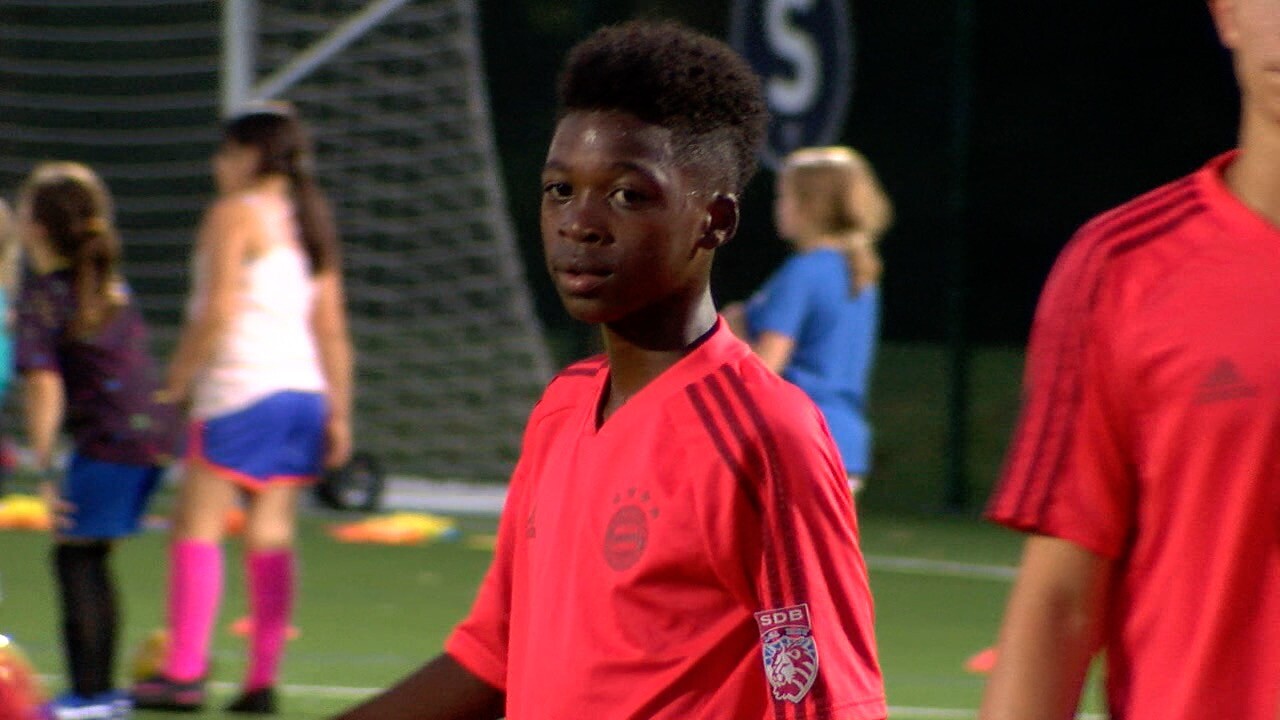 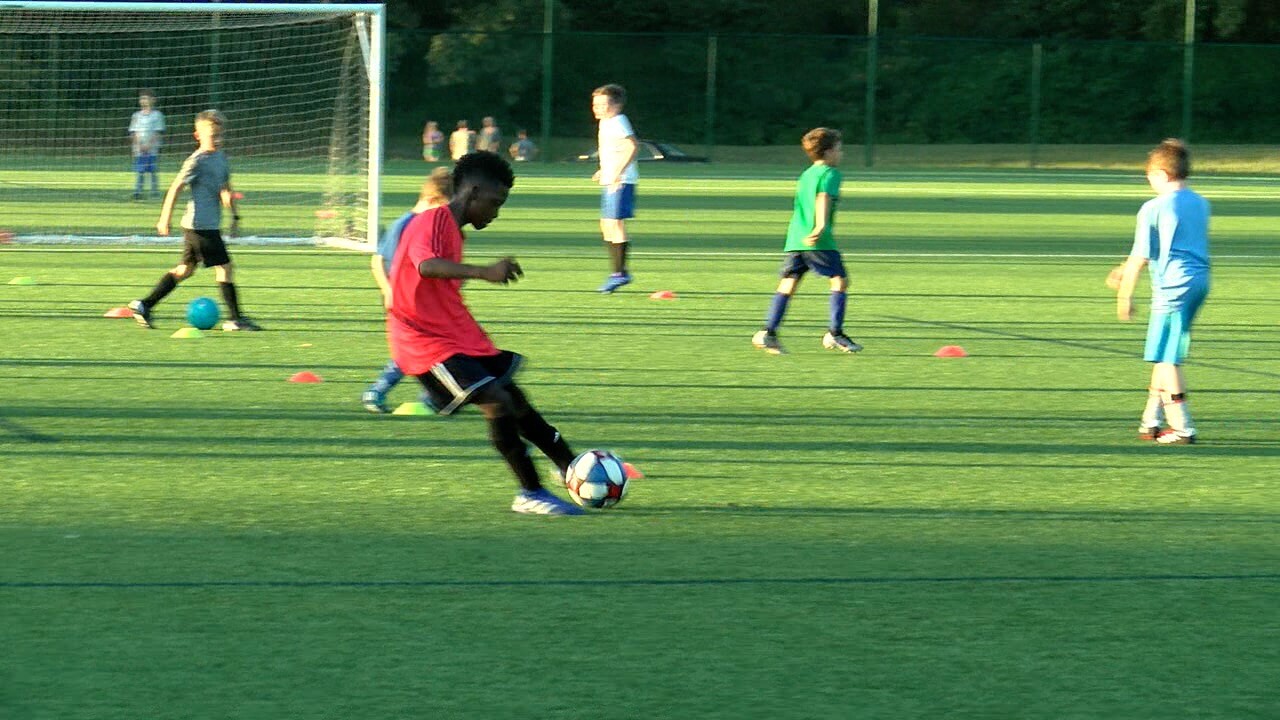 Pembroke Hill seventh-grader Andrew Johnson has the opportunity of a lifetime — again!

Johnson is one of nine youth soccer players in the United States and Canada who was invited to the FC Bayern Munich Academy in Germany.

Johnson will leave Nov. 3 for Munich where he will train for a week with other elite players from around the world.

"It's just such a big honor, and it was really awesome when I got to find out," Johnson said. "When I heard my name being called, it was just so awesome. I went insane literally."

Johnson started playing soccer when he was 3 years old and has continued to perfect his skills for the last nine years.

Not only does he play for Pembroke Hill, but Johnson also plays with SDB Academy, which trains and plays primarily at Swope Soccer Village. This is the second time that Andrew has been selected to train with the FC Bayern Munich Academy.

He traveled abroad to the elite camp in Germany last year.

Johnson was unsure of what to expect in his first visit, but he's excited to go back next month.

"It was really fun and we got to practice (with other players from around the world)," Johnson said. "Half of the trip was playing soccer. The other half was going around Germany. We got to go to the Allianz Arena, which is where (the Bayern Munich professional club) plays."

SDB Academy Galacticos coach Steve Barney has seen plenty of talent in his four years with the team. He's witnessed Johnson's progression and development firsthand for the last three years.

Barney believes that Johnson deserves the opportunity to train with an elite soccer academy.

"It's been great having Andrew," Barney said. "He's come an enormous way since he joined us. He came over and primarily played one position. We challenged him every season, every year in giving him different roles and just encouraged him to grow. He's put in an enormous amount of work to get where he's at. He's come from some setbacks and some huge triumphs, so he's been a pleasure to coach."

Johnson has gained a lot of confidence from the success he's earned playing soccer.

"I love soccer," Johnson said. "I love the concept of just what you can do with the ball at your feet. It's really cool."