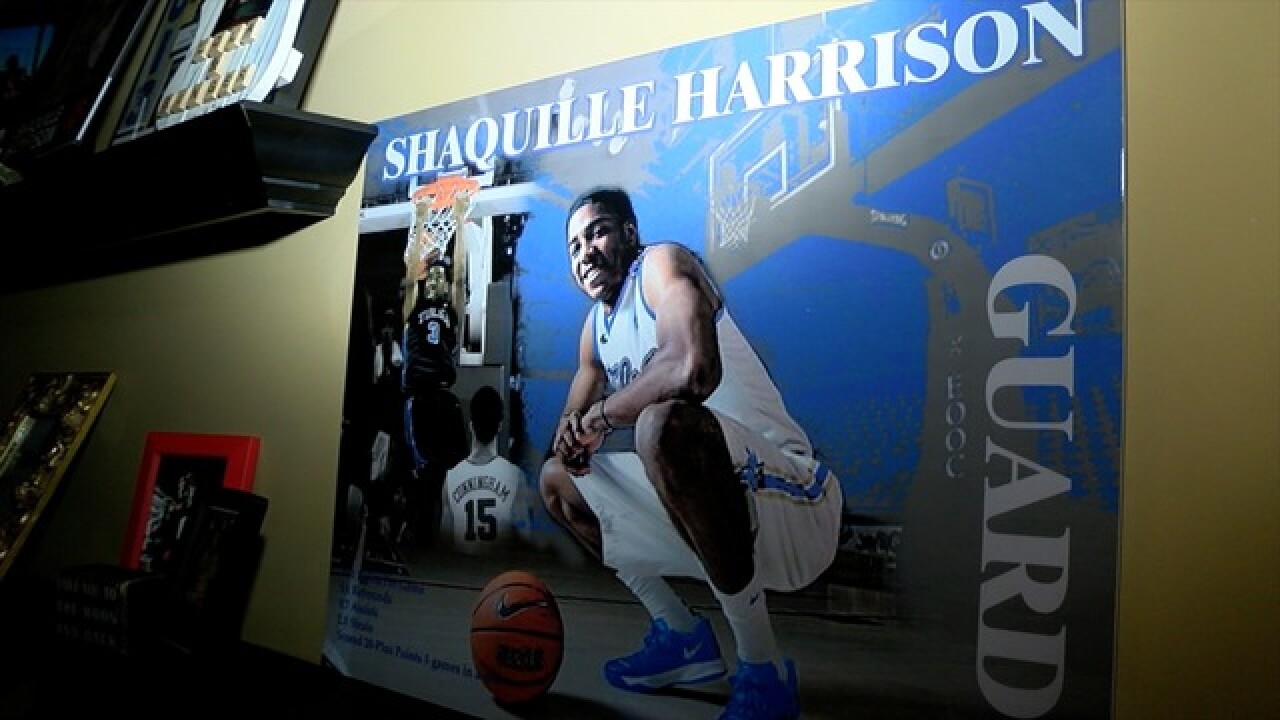 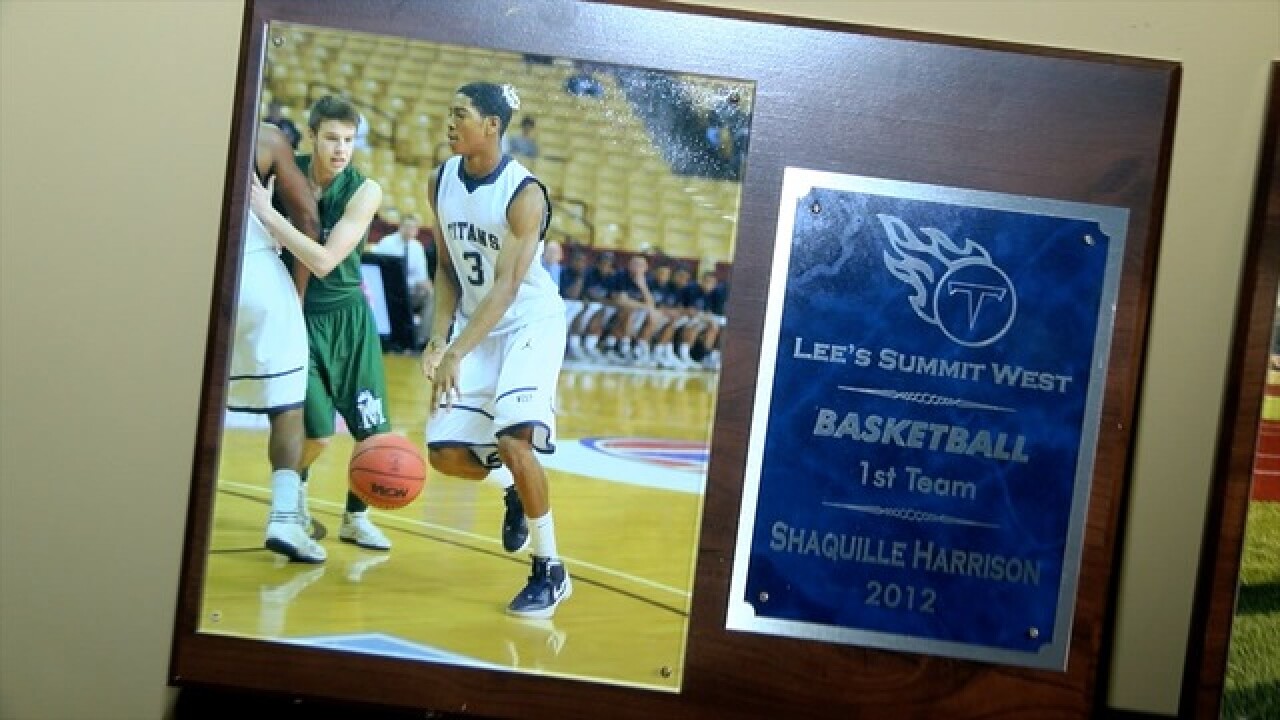 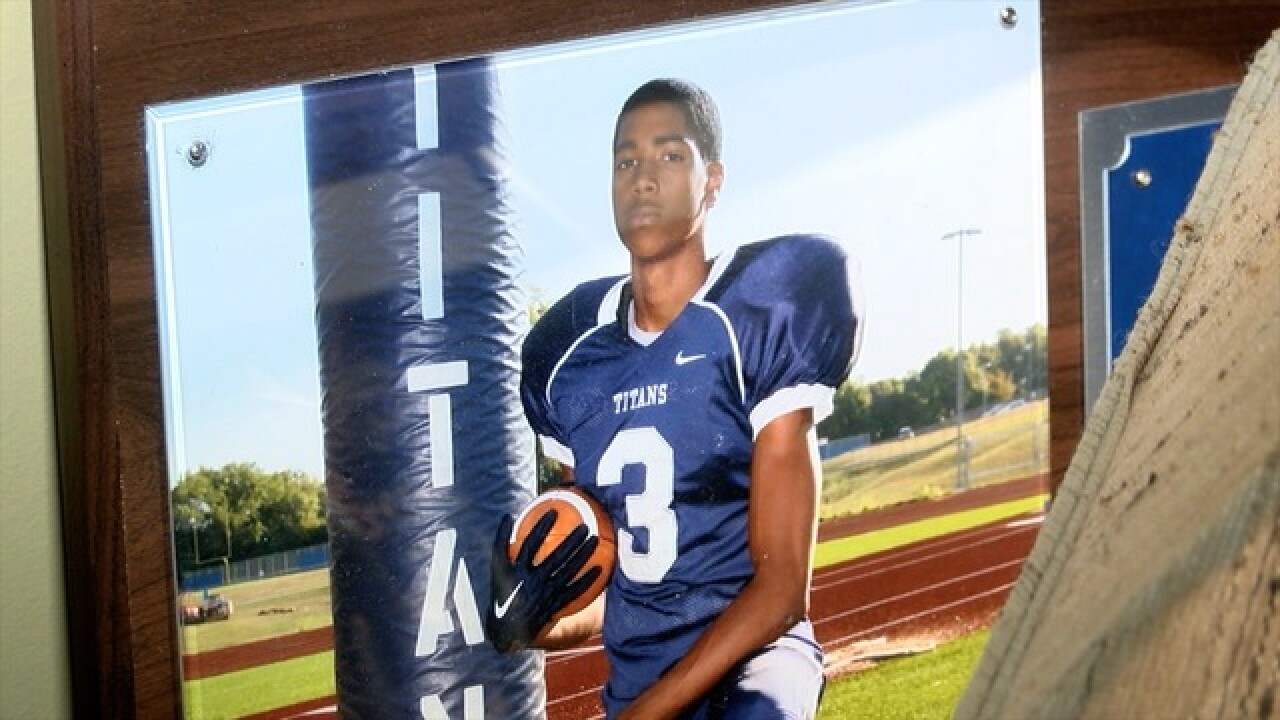 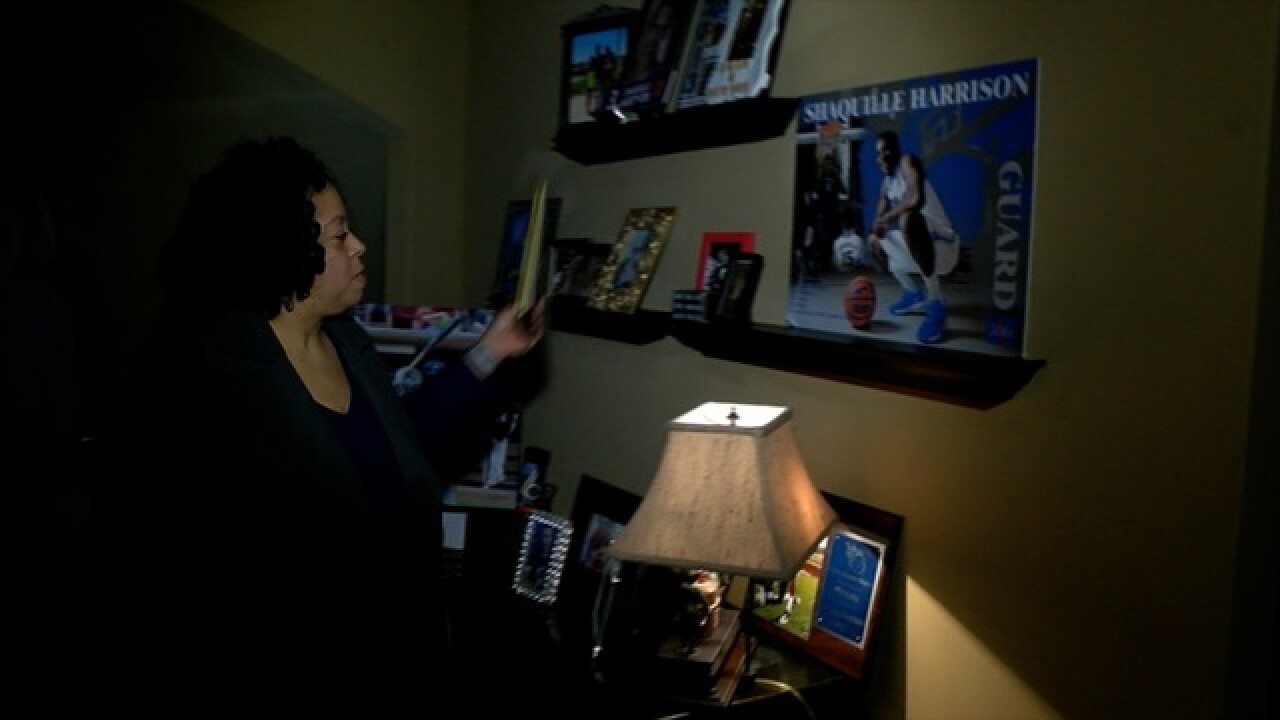 KANSAS CITY, Mo. — It's been a long time coming for former Lee's Summit West and Tulsa basketball star Shaquille Harrison. He will finally get an opportunity to play in the NBA with the Phoenix Suns on a 10-day contract.

The Kansas City native played four seasons (2012-2016) with the Tulsa Golden Hurricane's men's basketball team. He is the only player in team history to score 1,300 points, 400 assists and 200 steals. He then declared for the NBA Draft in 2016 but went undrafted. However, Phoenix signed the young star before waving him. He was subsequently picked up by the Northern Arizona Suns of the NBA G-League in October 2016 and has played with the franchise ever since.

41 Action News spoke to Shaquille's mother Michelle Francis about his opportunity to play in the NBA.

"It takes a lot of work. It does. And, he realizes that," Michelle said. "There's never been an easy journey for him. And, at this point, even with the contract that he's got, the 10-day contract with the Phoenix Suns, you know, he has work to do and he's ready for it."

Francis recalls how excited and happy Shaquille was when he first received the call from the Suns and relayed the news to his family.

"He got the phone call and when he got off the phone, he was saying, 'I can't believe it!" And, I'm like, 'What can you not believe?' And, he kind of started crying and he said they just offered me a contract to move up," Michelle said. "He said, 'I got the call, mama. I got the call to play on the actual team.'"

Shaquille left Kansas City early this afternoon on a flight bound for Phoenix in order to meet with the rest of the team. He will team up with former Kansas standout Josh Jackson and will most likely play the point guard position with the Suns.