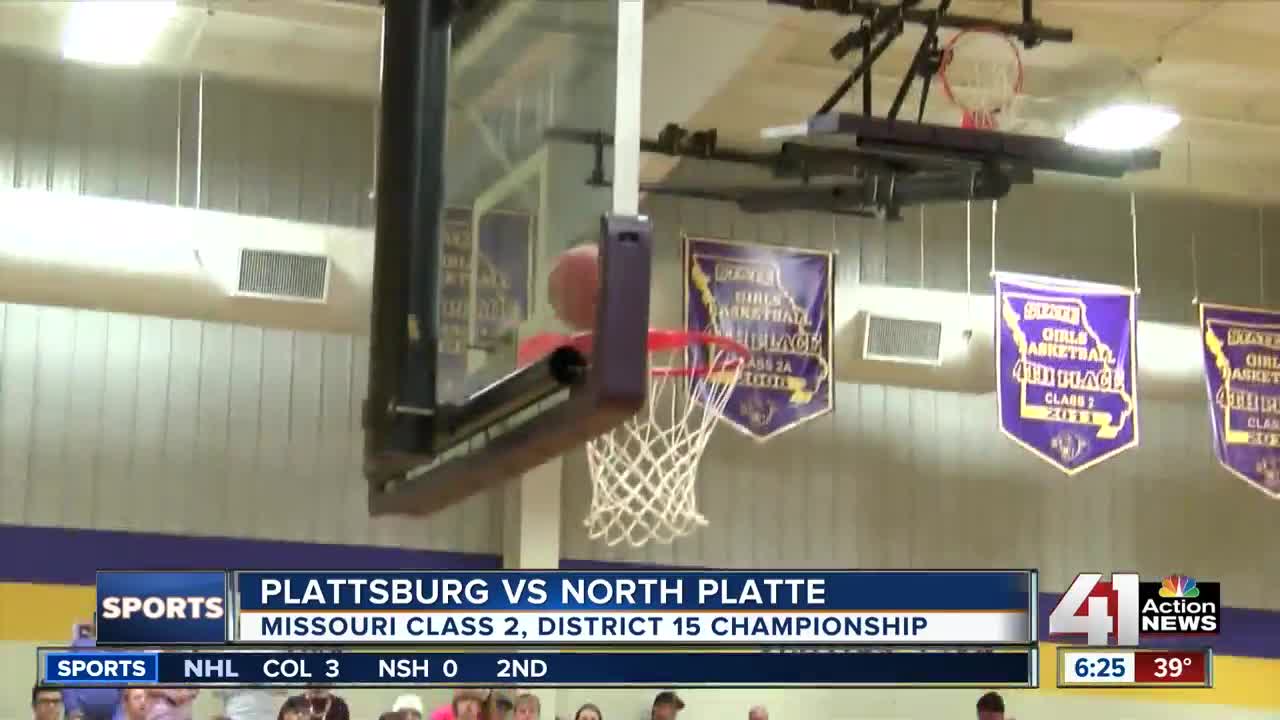 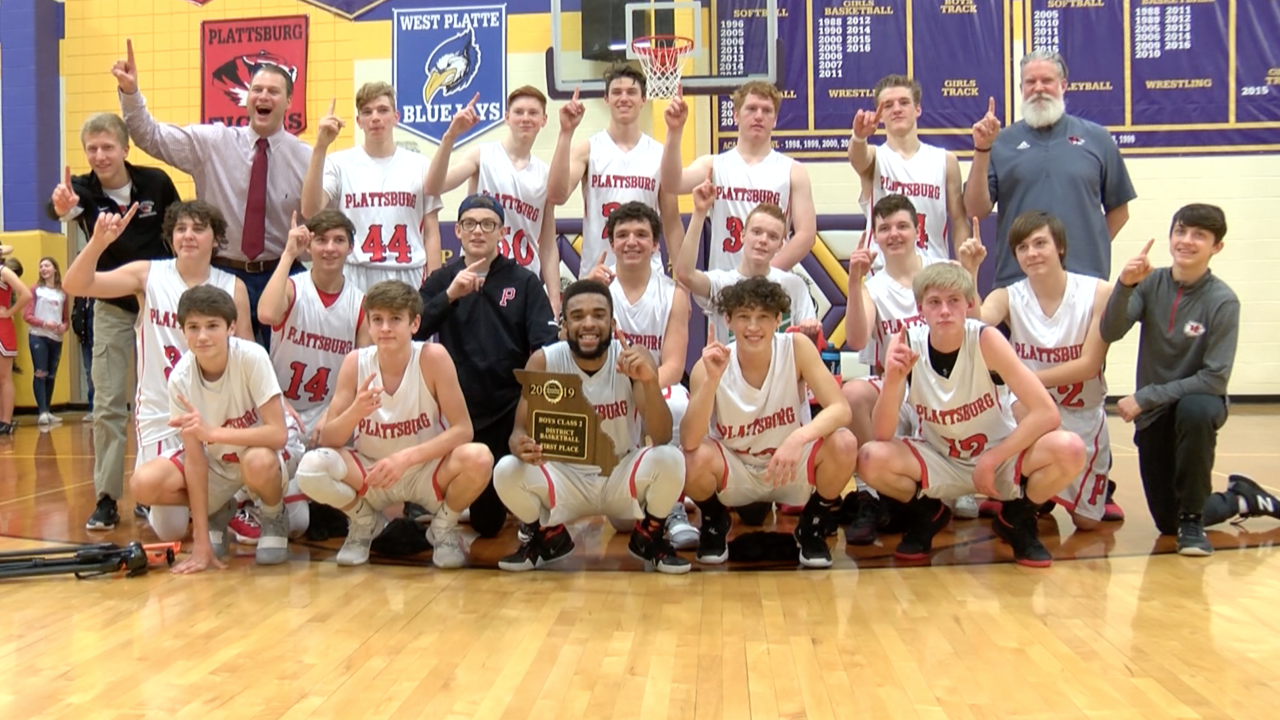 DEARBORN, Mo. — It's been a magical ride for the Plattsburg Tigers boys' basketball team in 2018-19.

Now, the ride will continue further than any other season during the last 22 years Plattsburg beat North Platte 68-49 on Saturday in the Missouri Class 2, District 15 championship game.

The Tigers (20-8) led wire-to-wire against a scrappy Panthers squad (4-20), which made an improbable run to the district championship game.

North Platte, which hosted the district tournament, was a heavy underdog, but managed to upset Lutheran and West Platte before running out of steam against Plattsburg.

Junior point guard Isaiah Graham controlled the tempo and the action for the Tigers, who were led by junior forward Austin Stevens. He scored a game-high 26 points.

"We're just so blessed," Plattsburg coach Simon Morefield said. "It's been 22 years at Plattsburg High School since we've had the chance to win a district title. Players like Austin Stevens, Isaiah Graham, Kaden Hodge, Garrett Stevens — we all came to play, and we brought it. It's not one individual performer. We're doing it together. We're doing it as a team, and we're peaking at the right time."

Plattsburg will now face Mid-Buchanan (16-12) in the Class 2 sectionals at 6 p.m. on Wednesday at Staley HIgh School.