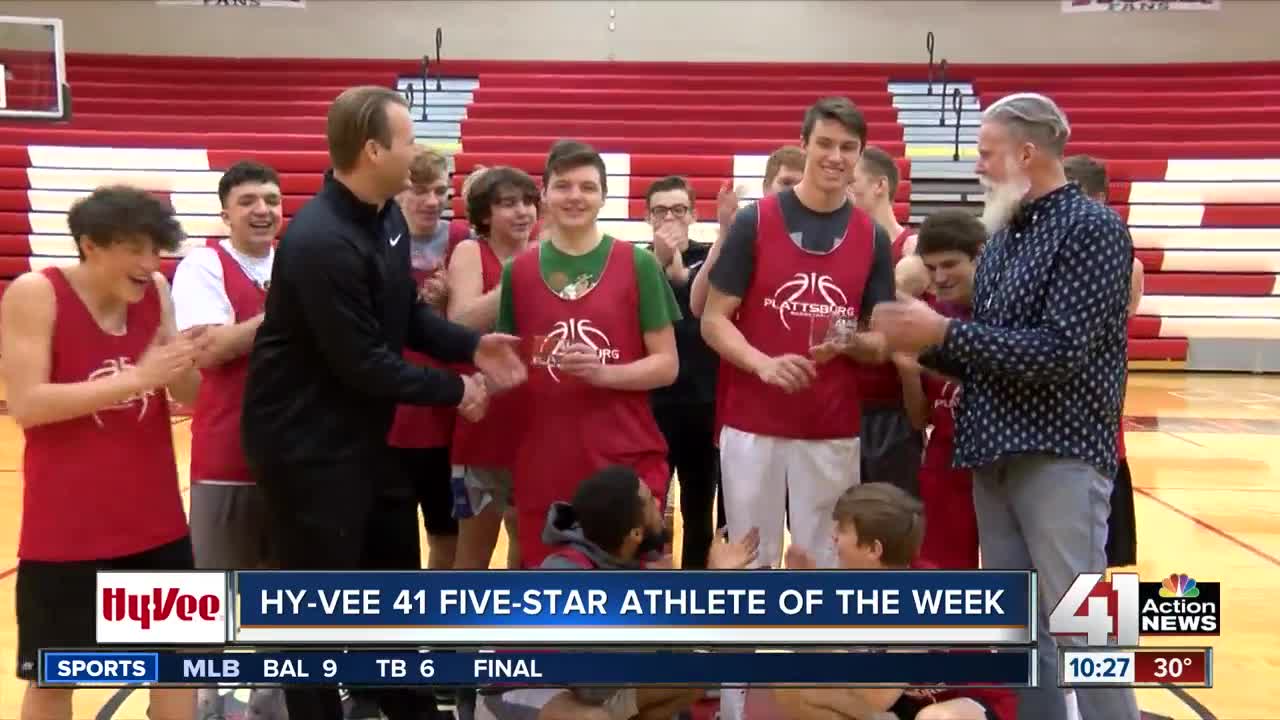 The Plattsburg boys' basketball team is going where no other team in program history has gone before thanks to a pair of juniors, guard Kaden Hodge and forward Austin Stevens, who've been selected as the Hy-Vee 41 Five-Star Co-Athlete's of the Week. 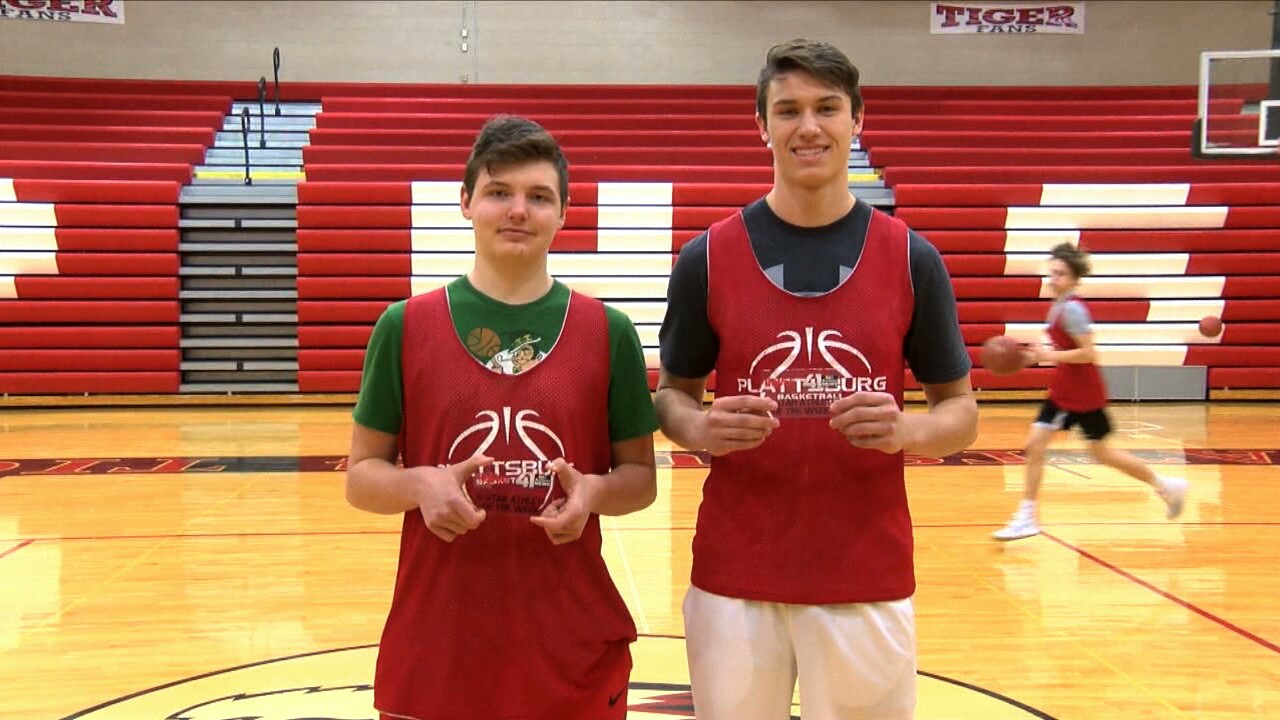 PLATTSBURG, Mo. — The Plattsburg boys' basketball team is going where no other team in program history has gone before.

The Tigers (22-8) are headed to the Missouri Class 2 state semifinals after outlasting Skyline 49-47 in the state quarterfinals Saturday at Liberty North High School. Plattsburg will now face Greenwood (27-3) with a spot in the Class 2 title game at stake Friday in Springfield, Missouri.

"I've got to credit my teammates," Hodge said. "They helped me get a lot of open looks and from there it's just on me. They did a great job, and I can't thank them enough."

Stevens, who was selected for the All-Kansas City Interscholastic Conference team, didn't score his customary number of points, but he still found ways to help the Tigers.

"You've just got to stay engaged," Stevens said. "(I) kept my hustle up (and) did everything I could, because my offense wasn't going great. So, I gave my team what I had on defense to make sure I was contributing."

Plattsburg coach Simon Morefield was thrilled the duo helped carry the team to the state semis.

Editor's note: The Hy-Vee 41 Five-Star Athlete of the Week segment airs every Wednesday night during the 10 p.m. news fduring the school year.