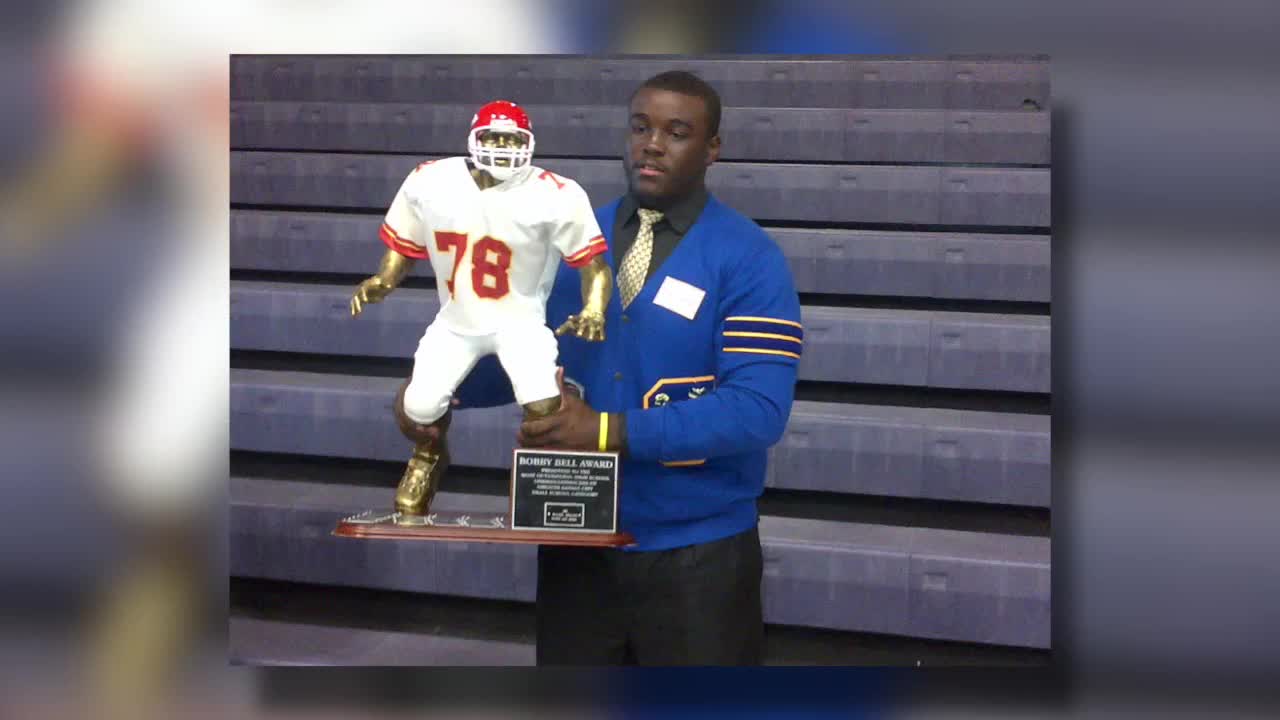 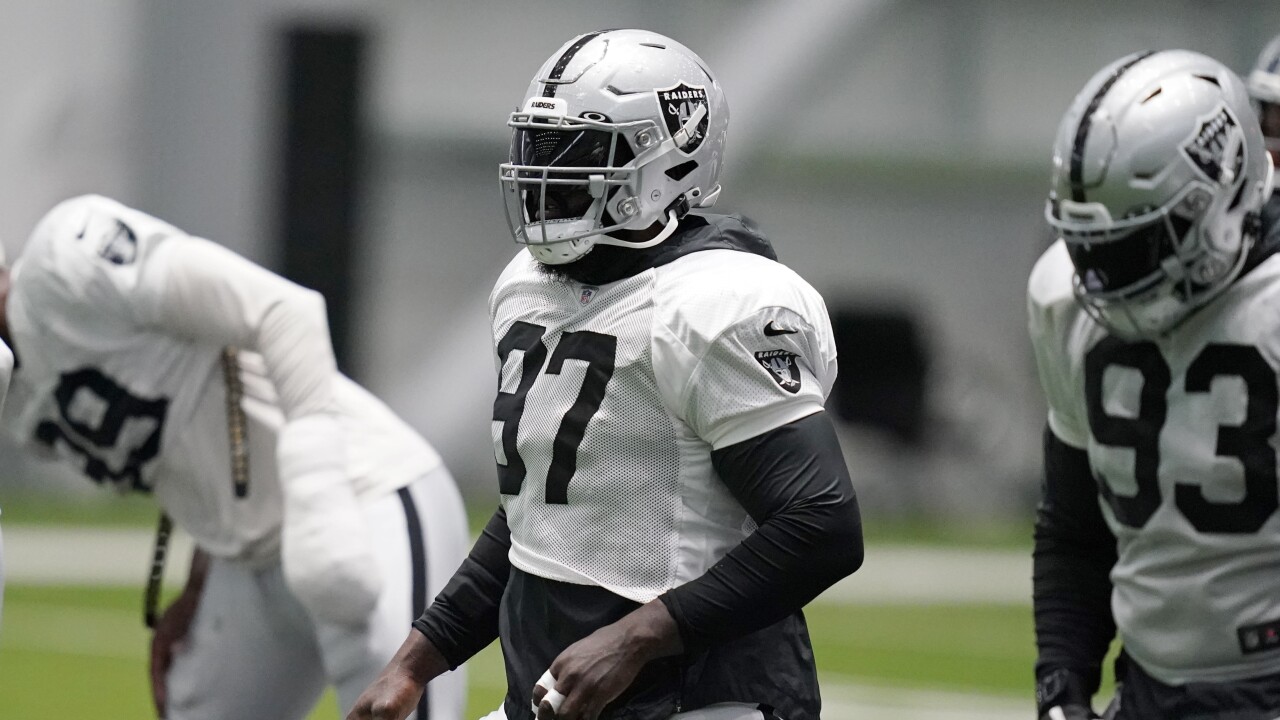 “His jump of improvement from his freshman to his senior year was phenomenal," said Bryan DeLong, Center High School's head football coach.

Throughout his football career, DeLong said, Collins hasn't always been a dominant player. In high school, Collins was not considered a five-star athlete.

“He didn’t start here at Center until his junior year," DeLong said. "People always ask, 'How was he as a freshman? Was he just dominant? And Maliek played JV through his freshman and sophomore year."

It wasn't until his senior year of high school that Collins really shined on the gridiron.

After graduating, Collins went on to play at the University of Nebraska, where he was a captain of the Cornhuskers defense.

The Dallas Cowboys picked Collins in 2016 in the third round of the NFL Draft.

“I was never a Cowboys fan, but I could kind of swallow that pill, got me a Cowboys jersey with Collins on the back," DeLong said. "Now the Raiders, I don’t have a Raiders jersey yet. I’m going to have to because I love Maliek."

In the matchup at Arrowhead Stadium in Week Five, Collins did not play due to injury.

But he plans to play in Sunday's rematch against the Chiefs.

“I have told him, if he gets ahold of Mr. Mahomes, to lay him down gently and softly," DeLong said, "and that’s a big deal for us here in Kansas City. And if he ever wants to come home, he better be nice to Mr. Mahomes if he breaks through that line."