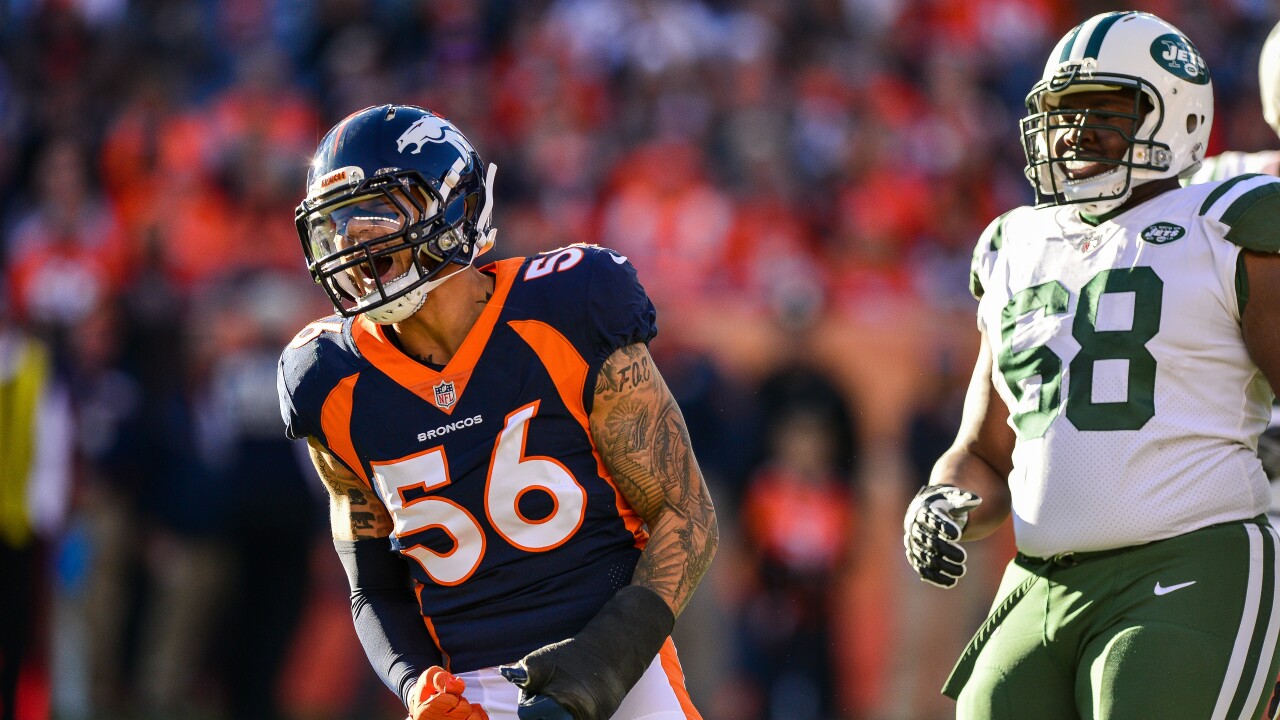 Baltimore also signed free agent Pernell McPhee, an outside linebacker who played with the Ravens from 2011-14.

Ray, a Kansas City native who attended Bishop Miege High School and the University of Missouri, and Floyd were former first-round draft picks. Drafted 23rd overall by Denver in 2015, Ray had eight sacks in 2016. Over the next two seasons, however, he had a combined two sacks but was his playing time limited because of injuries.

The Ravens hope the addition of Ray and McPhee, who has 31 career sacks, can help offset the loss of Terrell Suggs and Za'Darius Smith to free agency.

Floyd caught 10 passes for 100 yards and a touchdown in 2018, his only year with the Washington Redskins.

The Ravens hope he will provide another target for second-year quarterback Lamar Jackson.