Reid pleased with Chiefs performance despite lack of preseason 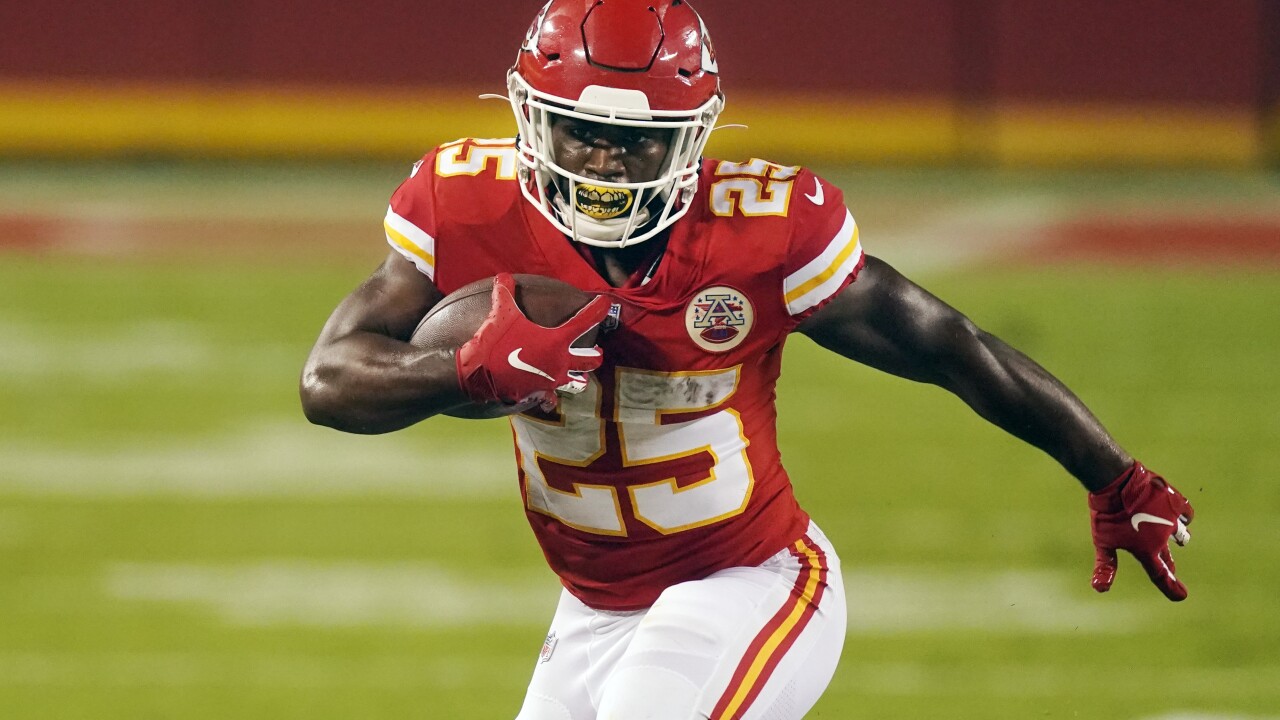 KANSAS CITY, Mo. — Chiefs head coach Andy Reid talked to reporters Monday afternoon about what the team learned from the first game of the season and what's up next.

The team took down the Houston Texans Thursday night in the NFL season opener 34-20 at Arrowhead Stadium. They now have a long week before facing the Los Angeles Chargers on Sunday.

Reid was asked how he thought the team fared without having preseason games to get rookies in shape and get the guys some hits before the first game of the season.

"Some areas we were more effective than I thought we'd be without the preseason games," he said.

He acknowledged there were still plenty of mistakes seen on film to work on for week two.

One of the most noticeable things from the game was the number of carries by rookie running back Clyde Edwards-Helaire.

"It was good to get our young backs some carries and experience," Reid said.

He said that they wanted to get the run game going and Edwards-Helaire performed well without having a preseason matchup.

All eyes were on Super Bowl MVP quarterback Patrick Mahomes Thursday to see if he still had his magic arm after a summer off, and he didn't disappoint.

"I thought he just handled the situation against a good defense," Reid said. "That to me showed some good growth."

Sunday's game will be the Chiefs' first on the road and the first without fans, as COVID-19 is keeping guests from Los Angeles' new SoFi Stadium.

Reid said it was good to get some tape from this past Sunday's Los Angeles Rams game to see what playing on the new field will look like.

He mentioned the most noticeable thing was how loud field and sideline action and conversations were without fans, but he didn't seem too worried about the team.

With COVID-19 precautions in place, travel will look a little different for the team.

Reid said the team will leave later and get to the hotel later. They'll spend more time on morning meetings in Kansas City before departure and will keep it to a team meeting and dinner in Los Angeles.

Reid did not address whether or not he would have an improved COVID-19 face shield that would not fog up.