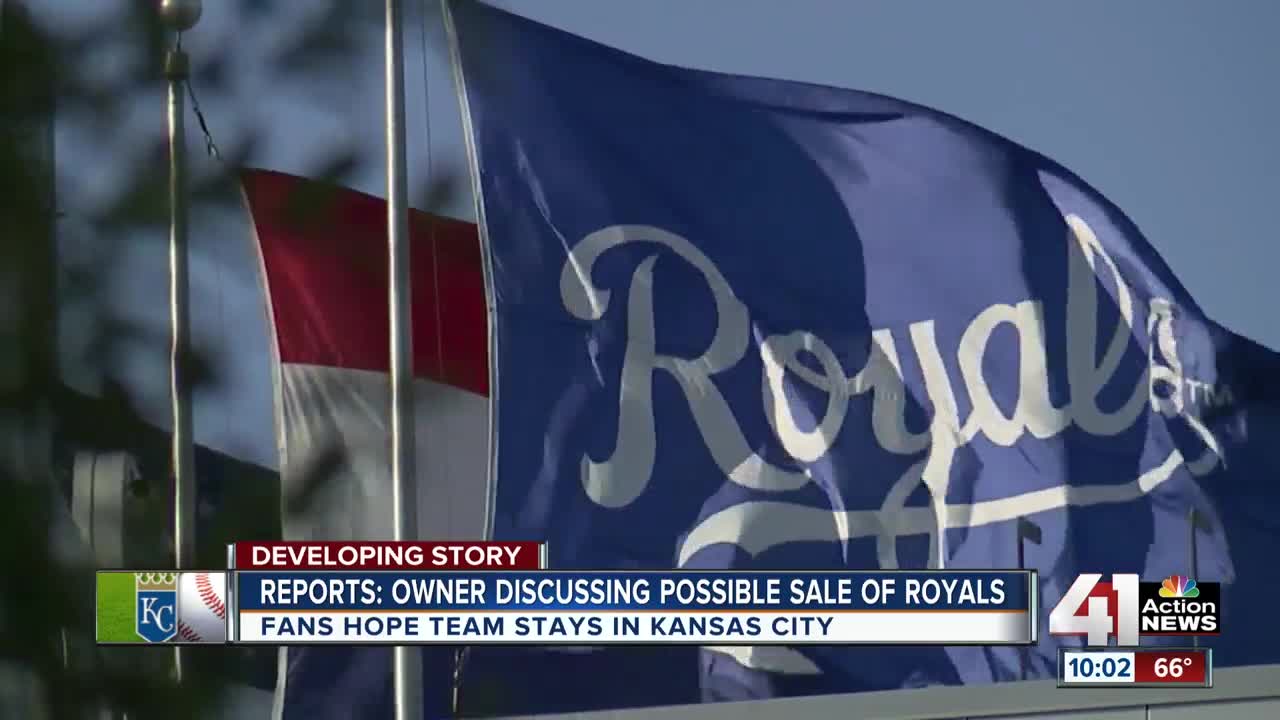 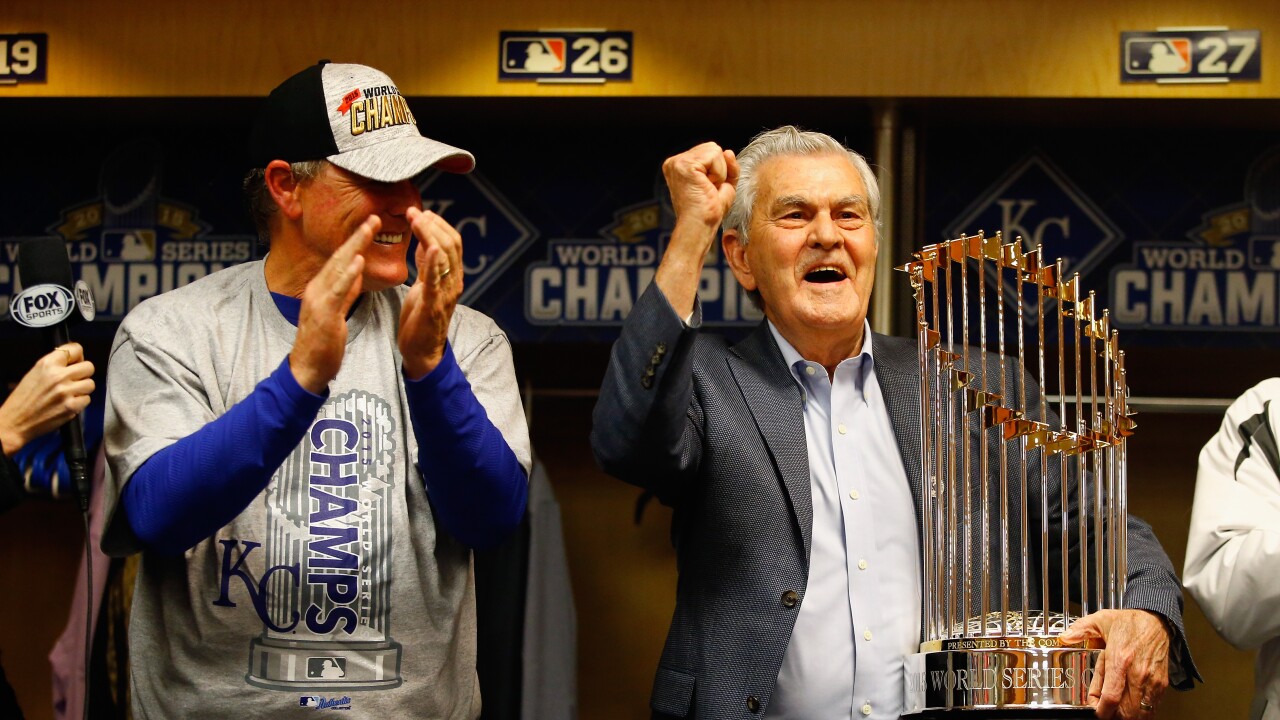 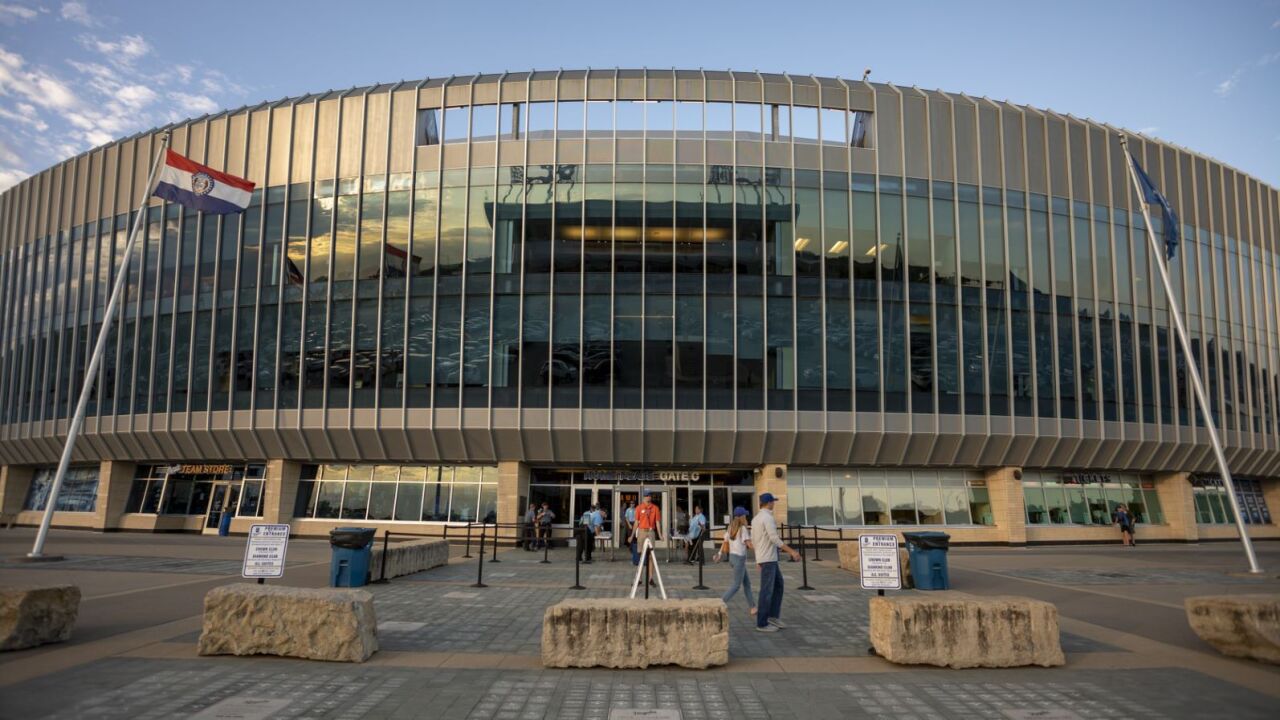 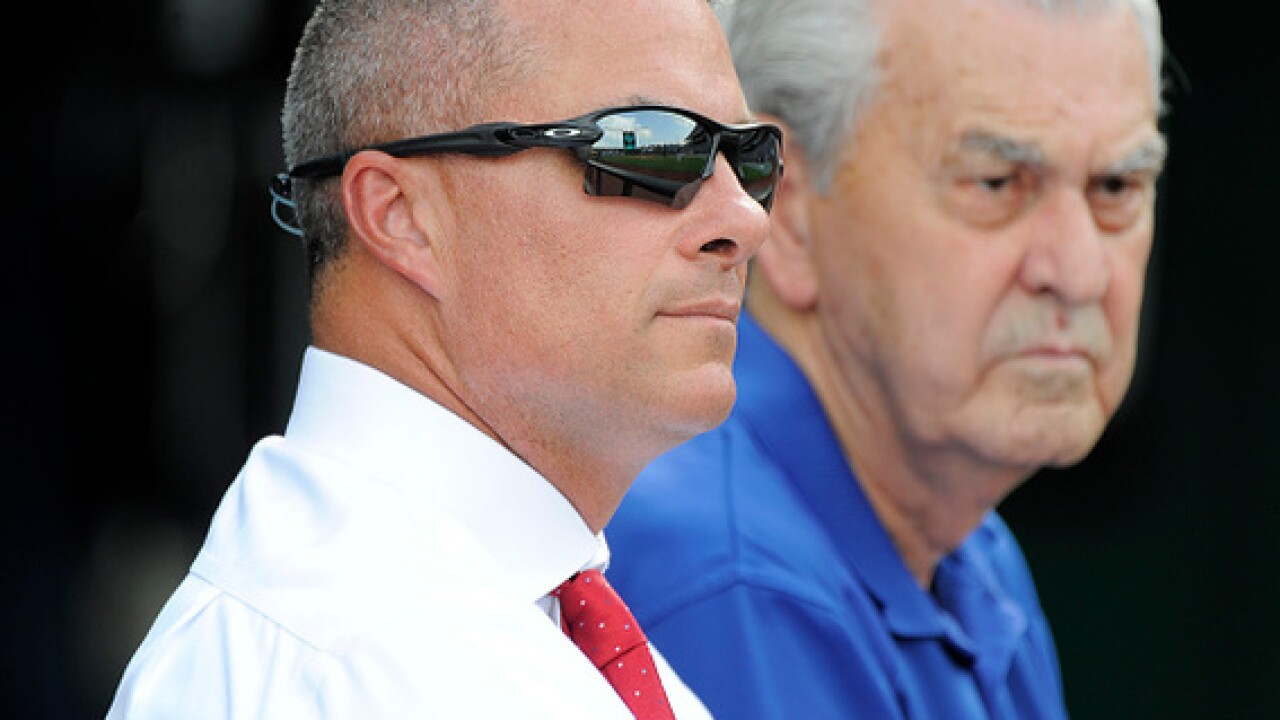 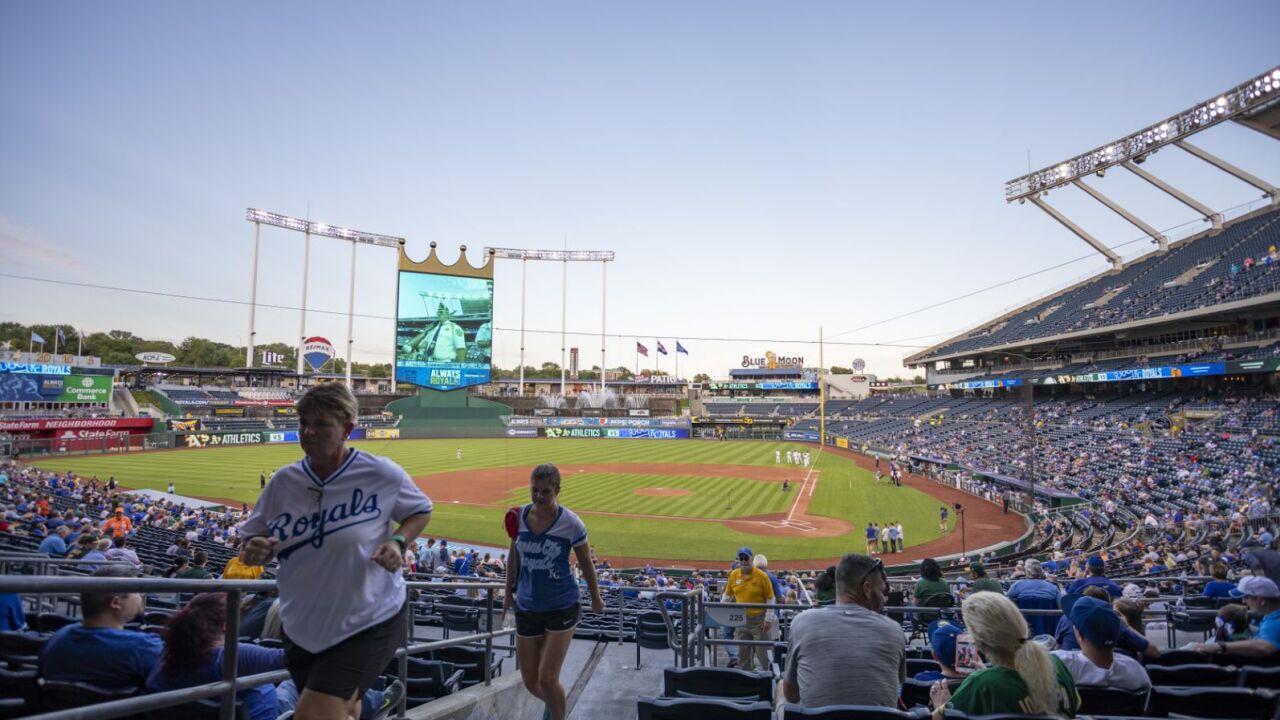 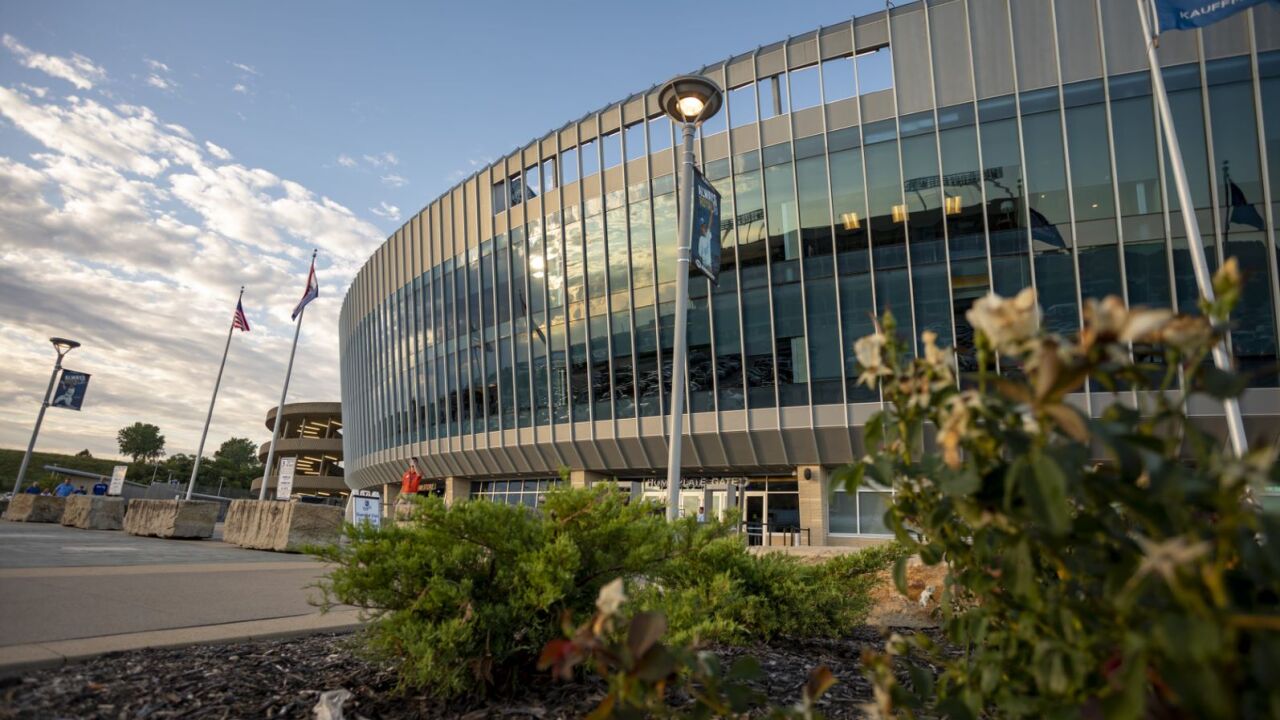 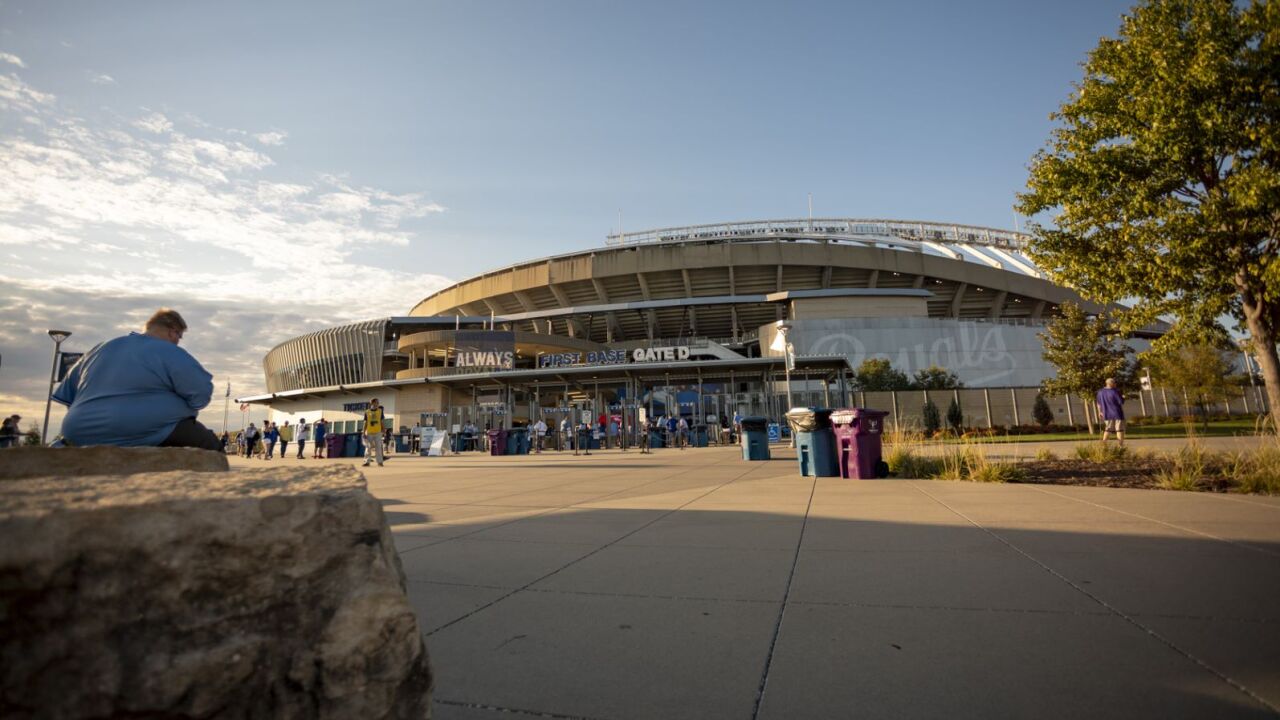 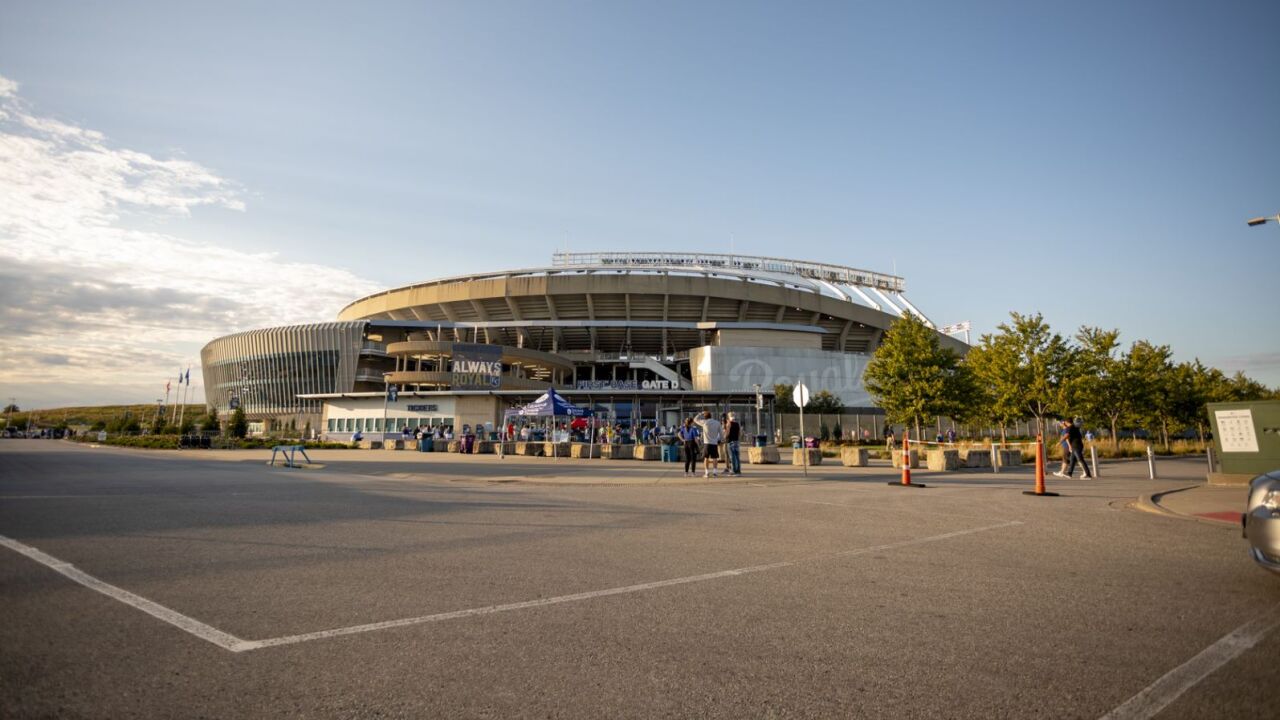 KANSAS CITY, Mo. — According to a report from The Athletic, Kansas City Royals owner David Glass may sell the team to a group that includes KC native John Sherman.

Sherman, a multimillionaire energy magnate and vice chairman of the Cleveland Indians, heads a group with whom Glass has discussed a possible sale, Ken Rosenthal and Jayson Stark of The Athletic reported.

The MLB club issued a statement Tuesday evening ahead of a 7:15 p.m. first pitch against the Oakland Athletics at Kauffman Stadium:

"The Kansas City Royals are not in a position to make any comments on the published speculation regarding any potential sale of the ball club. The Royals will make no further statements at this time."

Sherman became a minority owner with the Indians in 2016 before increasing his stake in the Royals’ AL Central rivals.

A spokesman for the Indians sent a statement to our sister station, News 5 Cleveland, indicating that the Indians organization is "not going to provide a comment at this time."

Glass, who will tun 84 on Monday, a former CEO at Walmart, was part of the interim ownership group after former owner Ewing Kauffman’s death. He then bought the Royals for $96 million in April 2000.

After years of struggling and angry calls from fans for him to sell the team, Glass hired Dayton Moore as general manager in June 2006, which led to the franchise’s revitalization.

The culmination came in 2014 and 2015 when the Royals returned to the World Series for the first time since 1985, claiming the franchise’s second championship in 2015.

For many fans, the report came as a complete shock.

"Of course you're a little nervous that they're going to go somewhere else," Jessica Snead said as she walked into the stadium Tuesday. "We really love our Royals, and the fan base is really great here. It would be dumb to move them somewhere else."

Other fans told 41 Action News they hope whoever the next owner is will invest more money in players to build a World Series Championship team again.

"They have to do a better job of getting people in the farm system," Dale Wood, a self proclaimed lifelong Royals fan, said.

According to Forbes, the Royals are worth $1.025 billion.