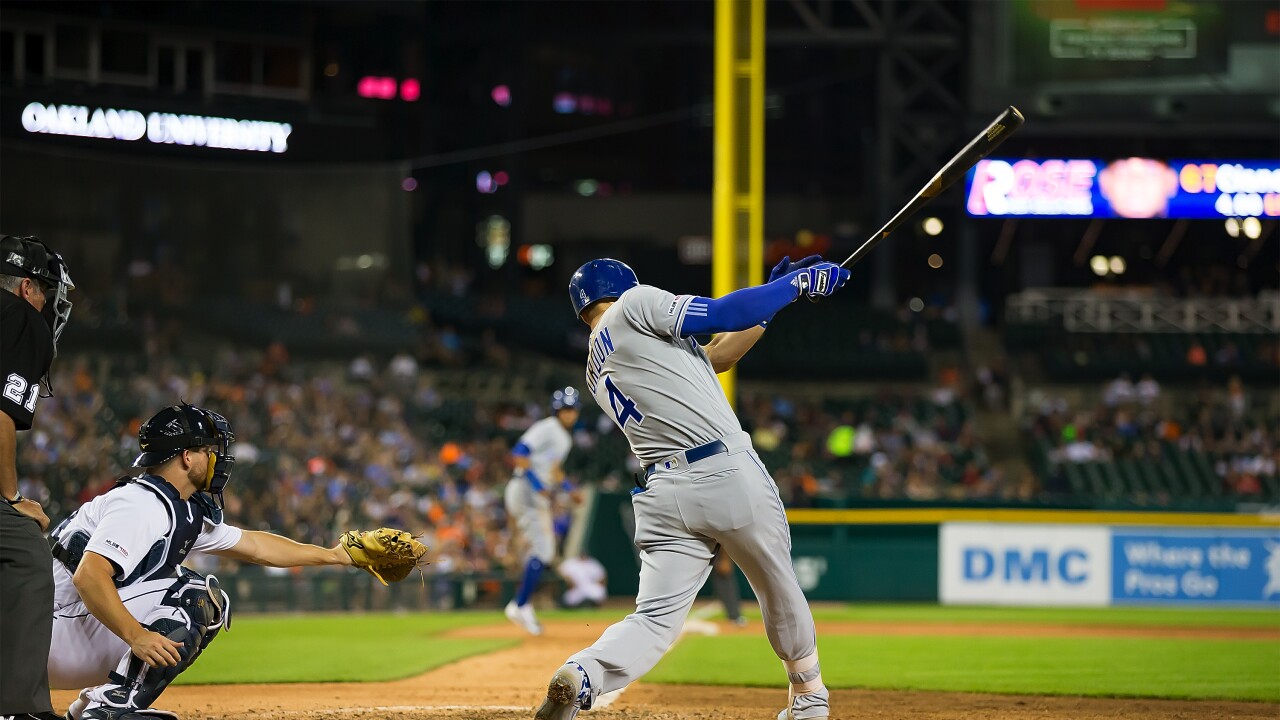 KANSAS CITY, Mo. — Coming off a year when Alex Gordon played in 150 games, the Kansas City Royals plan to decline the outfielder's $23 million option, according to a report.

MLB Network reporter Jon Heyman tweeted Thursday the team plans to buy out Gordon’s contract for $4 million and attempt to bring him back at a lower cost.

KC Royals will decline Alex Gordon’s $23M option, buy him out for $4M and hope to bring him back at a rate that makes sense.

He has played in 13 Major League seasons — all with the Royals. He’s earned six Gold Glove awards for his outfield defense. He has also made the All-Star team three times.