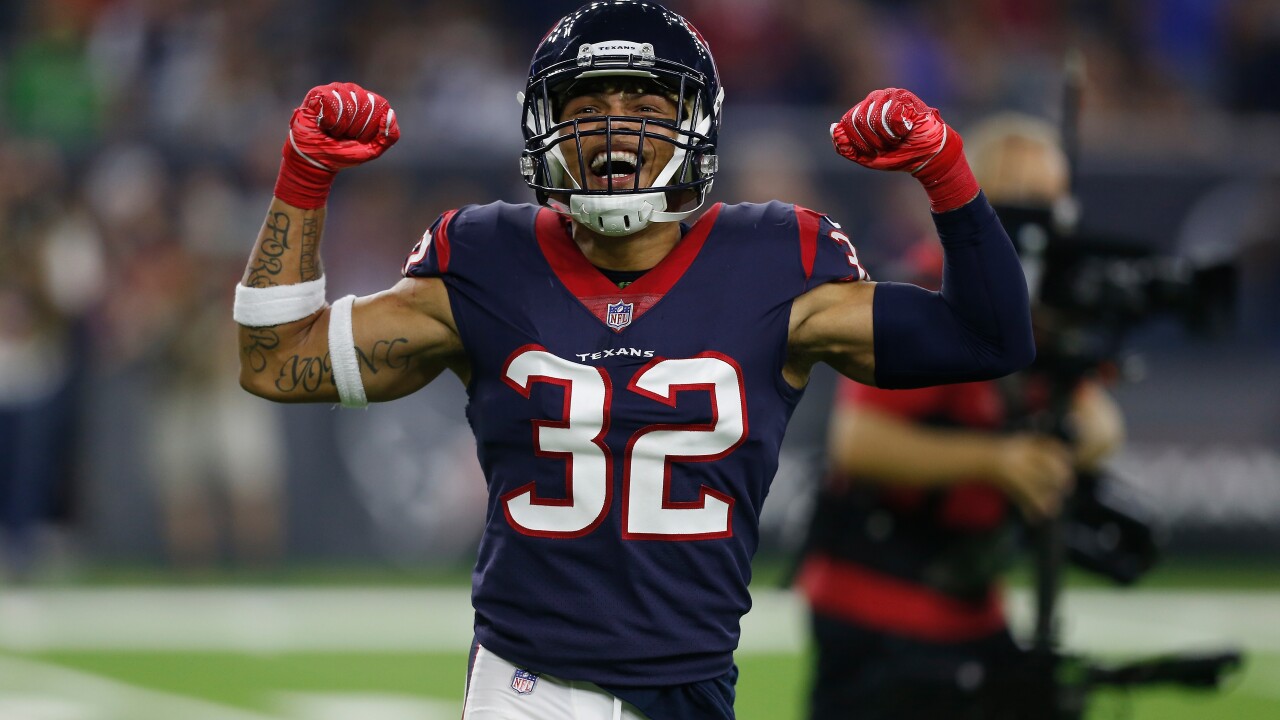 Terez Paylor of Yahoo! Sports first reported the Chiefs were close to a deal with Mathieu on Monday evening.

And it’s done: three years and $42 million, per a source

ESPN's Adam Schefter then reported the Chiefs intend to sign the former Houston Texan to a three-year, $42 million deal.

The #Chiefs are signing former #Texans S Tyrann Mathieu to a 3-year deal worth $42M, source said. This was their top target in free agency, prying him from the #Texans.

During his first and only year with the Texans, Mathieu last year played 16 games, made 70 total tackles, three sacks and two interceptions. The New Orleans native previously played five years for the Arizona Cardinals.

During his six-year career, Mathieu has 353 total tackles, seven sacks and 13 interceptions.