Reservation boxing club building strength, community and self-esteem; will be featured on ESPN

Blackfeet Nation Boxing Club to be featured on ESPN 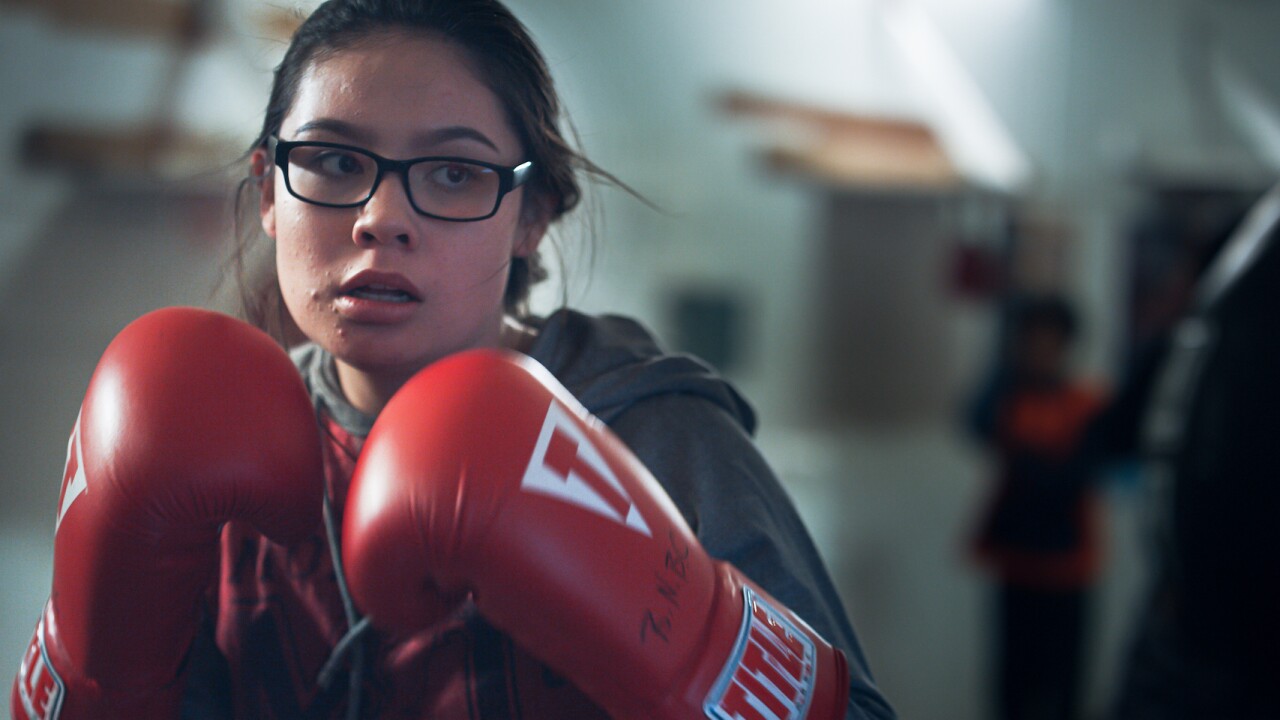 Frankie Kipp started the Blackfeet Nation Boxing Club in 2003 for a simple reason. He wanted to teach vulnerable people on the reservation, especially women and young girls, to defend themselves.

After years of working as a probation officer, he was tired of bearing witness to tragedy after tragedy. Kipp was a successful amateur boxer in his youth and connected the two sides of his life with the club. Next week, Kipp’s life work and his pupils will be recognized on the big screen. The club will be featured in a documentary called “Blackfeet Boxing: Not Invisible”, set to air Tuesday, June 30 at 7:30 p.m. ET on ESPN.

“I started seeing girls getting bullied,” Kipp said from his home in Browning, Montana. “And several in their 20s wanted to learn how to take up for themselves because they were getting abused. We start hearing about young ladies getting taken from Indian country. And so I started training my daughter and I told her if something happens, at least you're going to know how to fight for your life.”

Over the past 20 years, Kipp has trained more than 500 boxers on the reservation, and he’s seen positive effects in his charges and in the community.

“Some of the girls that come into the boxing club have really low self-esteem. And the confidence they get from boxing is just phenomenal,” Kipp said. “But I don’t train bullies. I tell all the boxers to go to authority figures first if someone is threatening them. But let them know that you box for Blackfeet Nation and that you won’t let anyone hit you. You will fight back.”

“It was emotional a sense that, I was a probation officer prior and I put a lot of things upstairs in my head, unpleasant things,” Kipp said. “I had to talk several people out of suicide, kids as young as 8 years old wanted to kill themselves. The documentary had brought a lot of memories back up. There were a few that were real unpleasant that made me break down during the interview.”

‘Blackfeet Boxing: Not Invisible’, directed by Kristen Lappas and Tom Rinaldi, is a film about fighting — for respect, identity and acknowledgment.

The documentary, which has already screened at several film festivals, paints the gym against the backdrop of stories like that of Ashley Loring-Heavyrunner and several other Missing and Murdered Indigenous Women. Kipp hopes the large audience will help spread awareness to the silent epidemic.

“I think it would raise awareness, not just on our reservation but most of the Indian nations. This is what's happening, people are coming up missing,” Kipp said. “We have unsolved murders. It’s crazy some of the things that we see. I do think that it's going to bring up some awareness with that.”

There are no scorecards or knockouts for many of the boxers on the Blackfeet Reservation. Their prize is survival.

Kipp: "If you don't fight for your life, you won't have a life."

This story originally reported by Tom Wylie on ktvq.com.