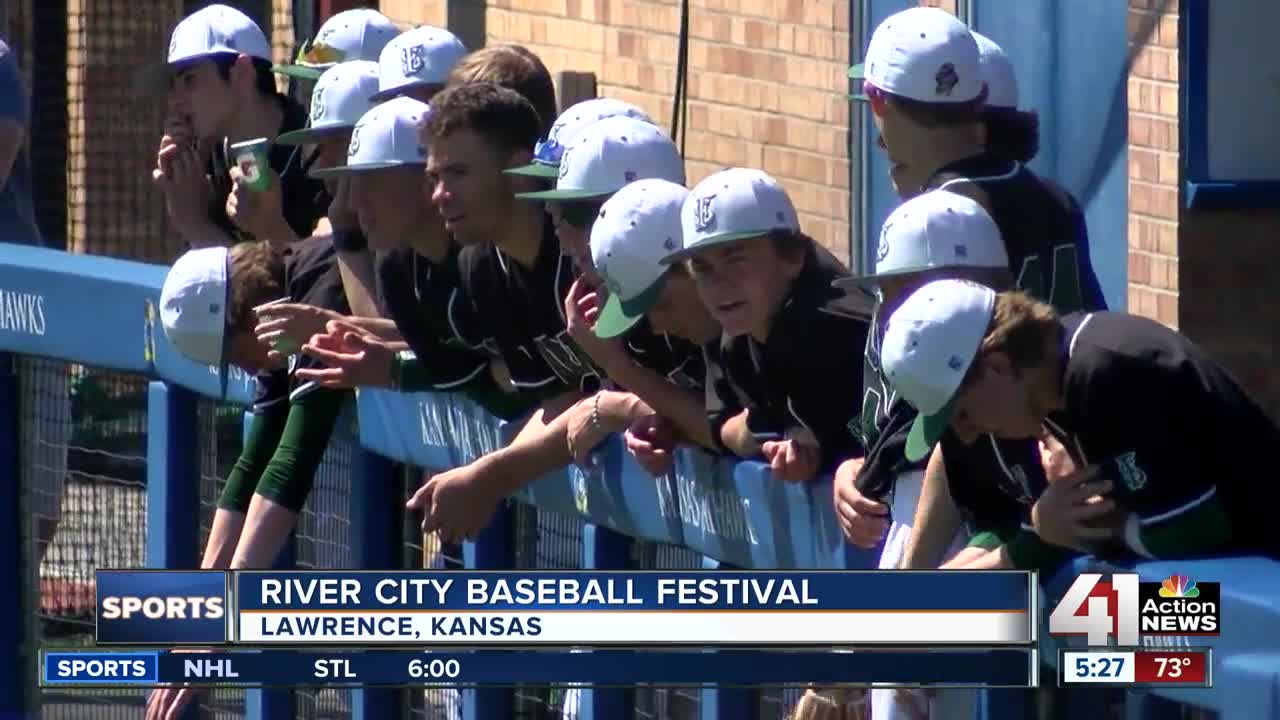 High school baseball took center stage this weekend in Lawrence, Kansas, where teams from Missouri and Kansas as well as a few surrounding states gathered for the 18th annual River City Baseball Festival. 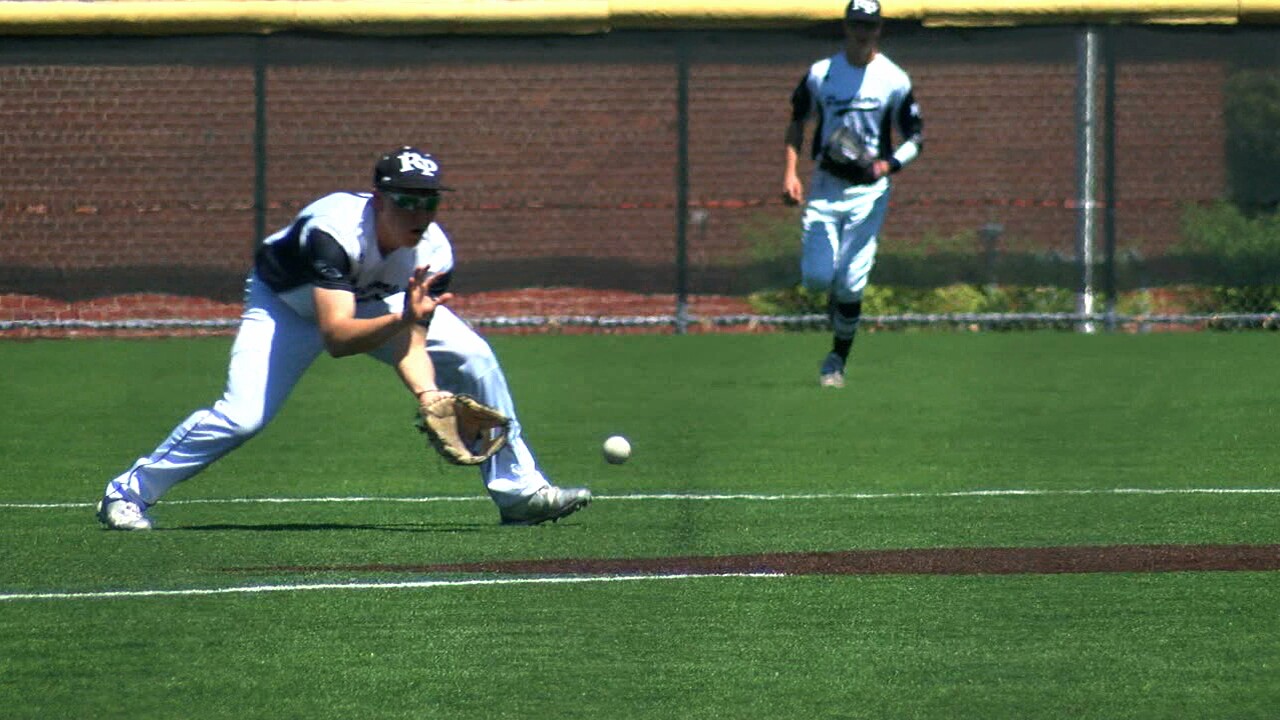 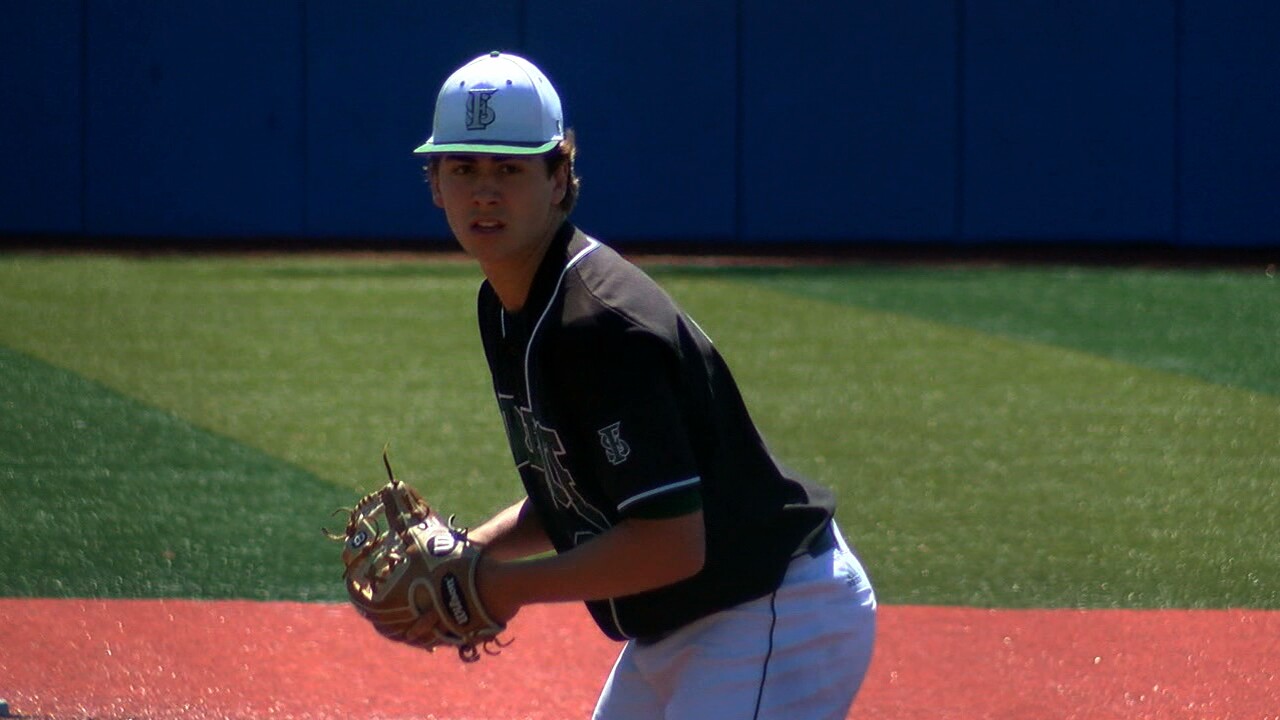 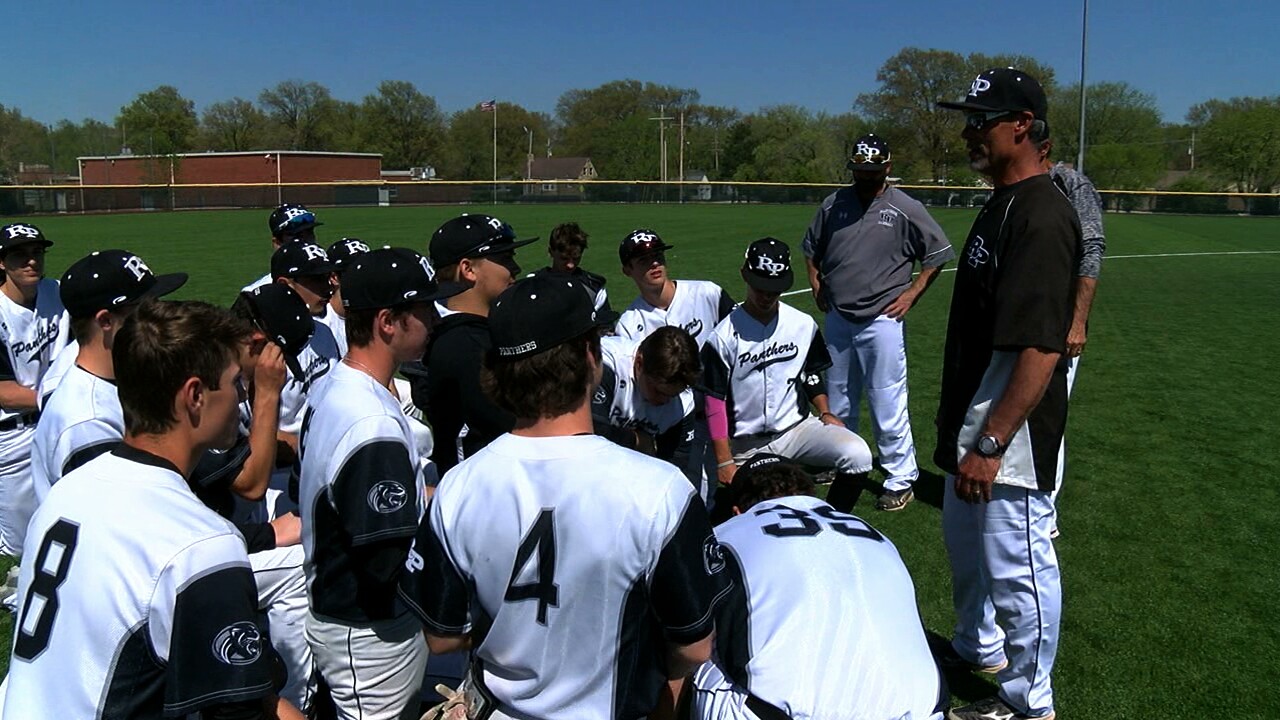 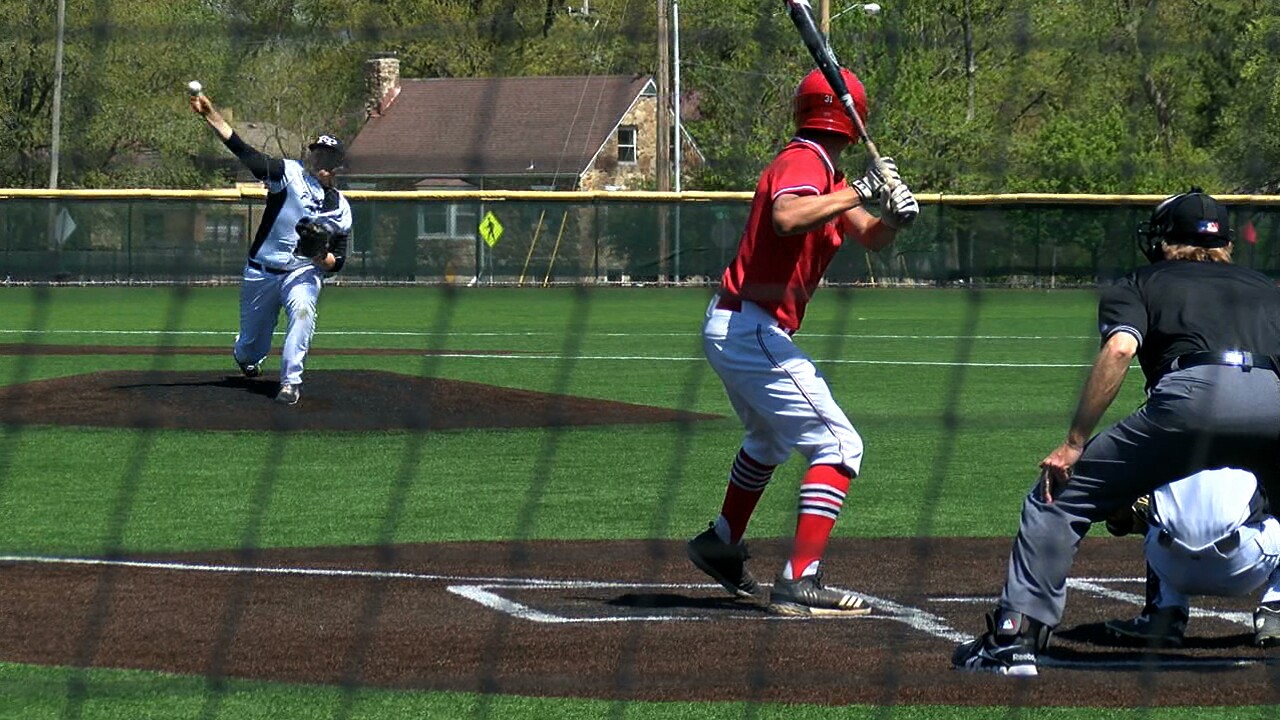 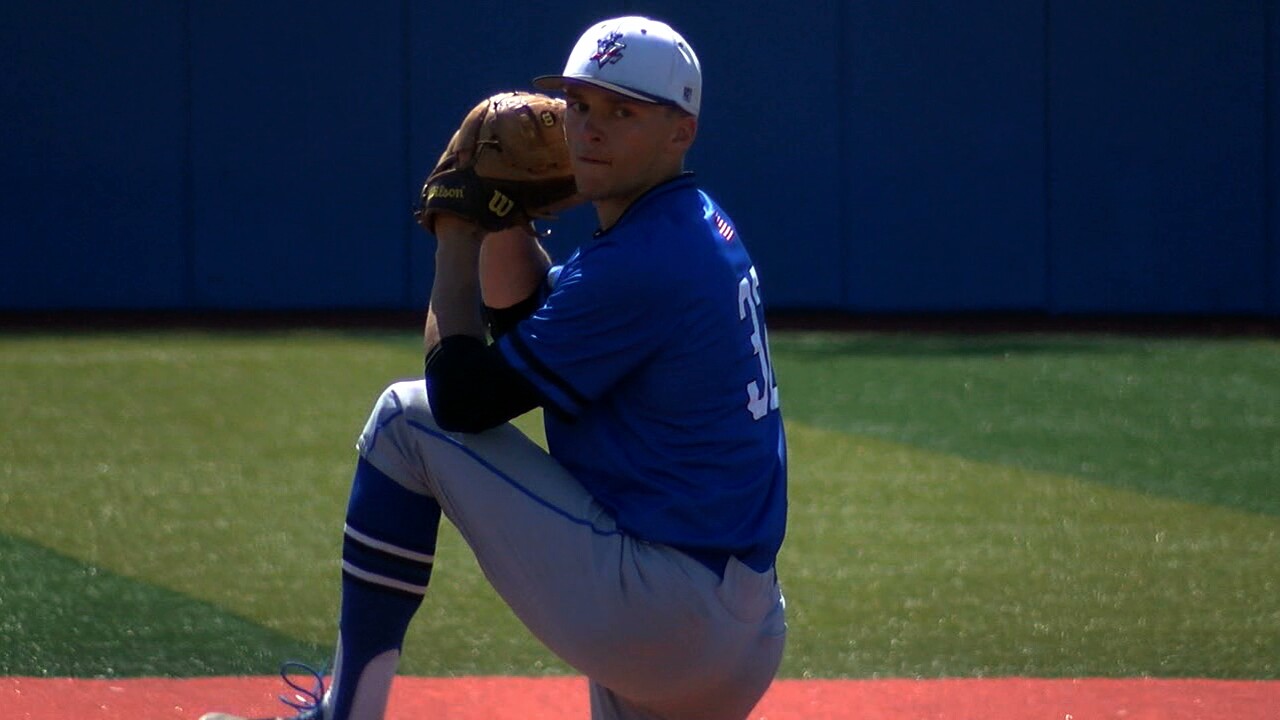 More than 30 teams participated during the four-day event, which started Wednesday at the KU's Hoglund Ballpark along with Free State and Lawrence high schools.

The co-host Free State Firebirds (13-2) showed why they're the top-ranked team in Kansas Class 6A with a 7-1 victory Saturday against Leavenworth (3-7).

Junior pitcher Jake Zenger led the way from the mound as Free State ran its win streak to 13 games.

"Thirteen in a row, the kids have for the most part played well through that," Firebirds coach Mike Hill said. "The biggest issue for me and for us is gonna be 14 in a row. We've got a tough week ahead with two really good opponents, so we're going to have to play better baseball than we did this weekend and continue the streak for sure."

Free State pitching has allowed only 12 runs in the last 93 innings. Zenger struck out seven and only permitted three hits on Saturday.

"That's the first time I've started since like sophomore year," Zenger said. "I just had to take advantage of my opportunity, and we've found a lot of good pitching this year. When you get a chance, you've got to take it."

The Raymore-Peculiar Panthers faced the Shawnee Mission North Indians in a matchup across state lines.

Raymore-Peculiar also got great pitching in a cross-state battle with Shawnee Mission North as pitcher Zach Gwynne sparkled in a 9-1 win.

"(I'm) very excited about the victory," Panthers head Gary Renshaw said. "We've been struggling a little bit swinging the bats up here. Pitchers have been throwing really well, but we just have had a hard time scratching runs across the plate. It's nice to come back and battle."