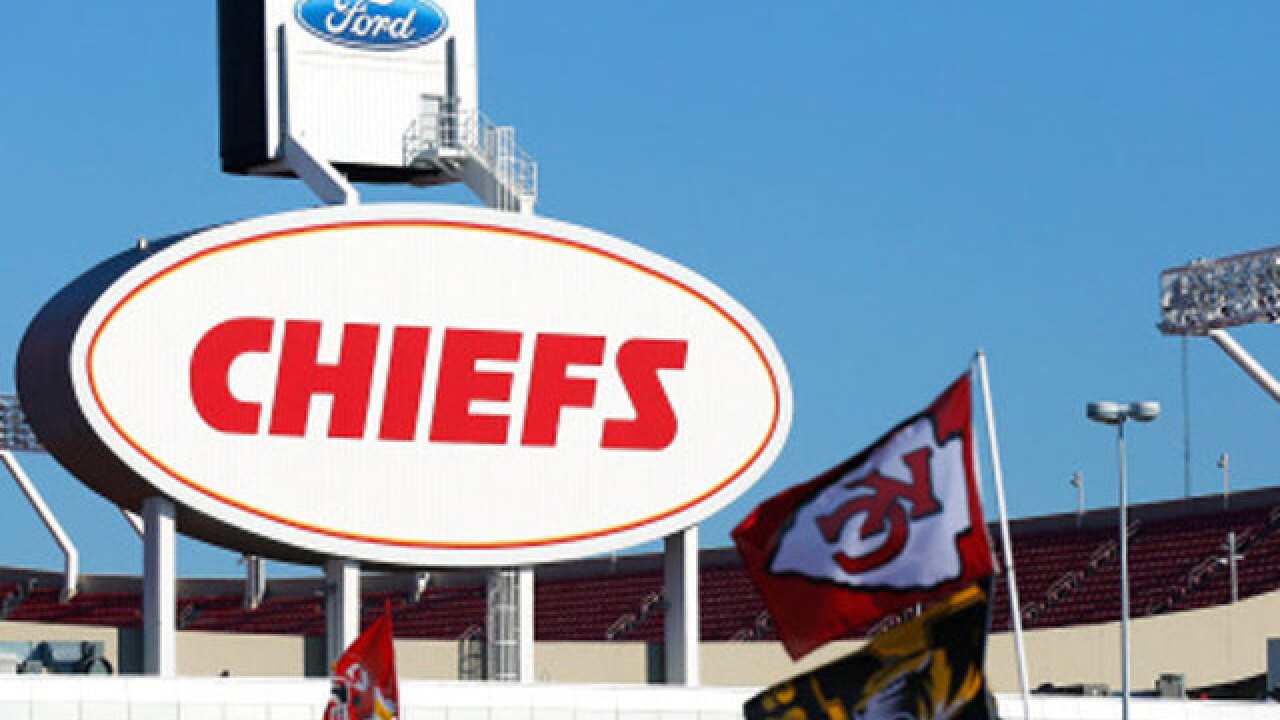 KANSAS CITY, Mo. — The Kansas City Chiefs will take the field next Sunday against Cleveland Browns at Arrowhead Stadium in their Divisional Round playoff game, the NFL has announced.

The Chiefs opponent is not yet known. It will be either the Baltimore Ravens or the Cleveland Browns.

Kansas City is 4-1 in the playoffs since Patrick Mahomes became the starting quarterback in 2018. The Chiefs also have two AFC championship appearances and a Super Bowl victory during that time.

The full schedule slated for the divisional round includes:

If the Chiefs are able to defeat the Browns, they will host the AFC Championship 5:40 pm. on Sunday, Jan. 24.

Kansas City earned a bye for Super Wildcard Weekend after clinching the No. 1 seed with a 14-2 record. The best in franchise history.

Catch our Chiefs Road to Repeat coverage all through the playoffs:

Additional coverage to be announced.