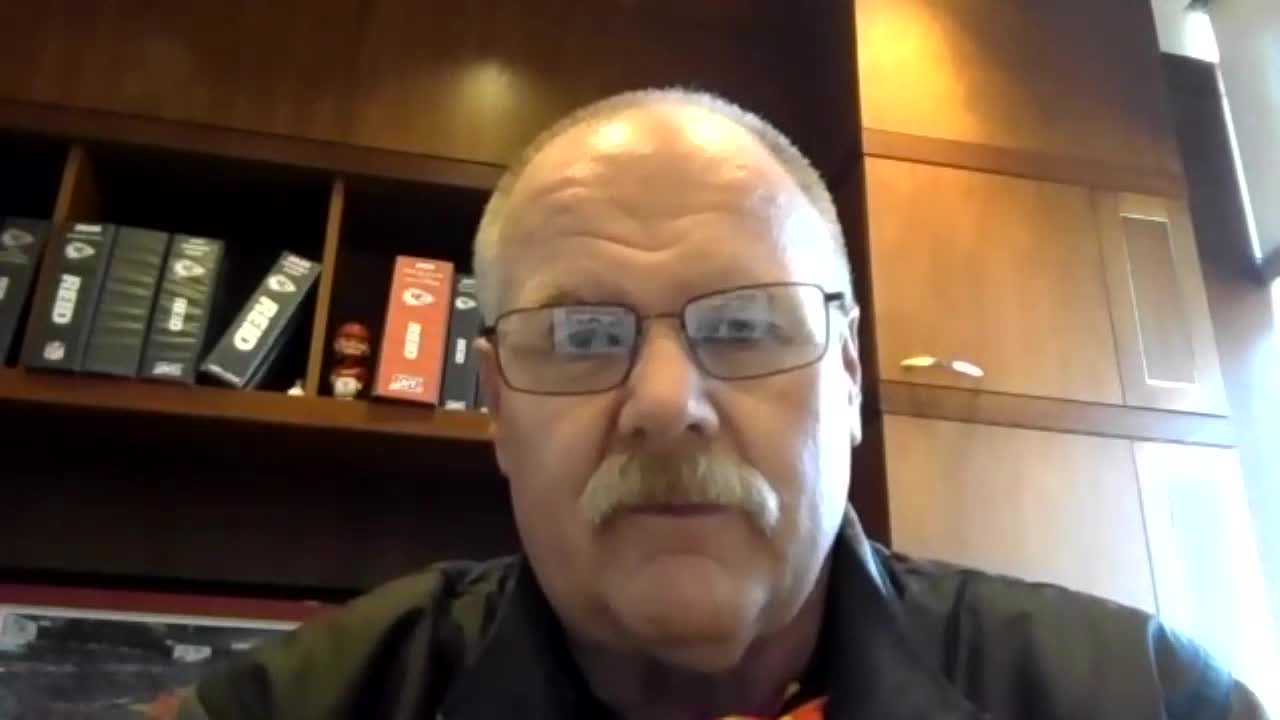 The Cleveland Browns' head coach started out as an intern under the Kansas City Chiefs' Andy Reid. KANSAS CITY, Mo. — Andy Reid has far and away the most successful coaching tree in the NFL. Former assistants Ron Rivera, Sean McDermott, John Harbaugh and Matt Nagy all led teams to the NFL playoffs this season.

And, technically, the head coach of this week's opponent belongs to that tree as well.

Kevin Stefanski grew up a Philadelphia Eagles fan, starred as a football player at Penn in Philadelphia and began his NFL journey as an intern under Andy Reid with the Eagles.

"He worked his tail off. He did everything from emptying the garbage on up," Reid said about Stefanski. "He's worked his way up from the bottom up."

Stefanski quickly left with Brad Childress when Childress was hired as the Minnesota Vikings' head coach in 2006.

"Brad thinks the world of him," Reid said. "He's a good kid and most of all he's a good football coach."

All Stefanski has done in his first season as an NFL head coach is lead the Cleveland Browns to an 11-5 record and their first playoff win since 1995.

"Coach Reid is as good as they get," Stefanski said. "Myself growing up as an Eagles' fan, I was able to cheer for a bunch of his teams. I think so highly of him as a coach."

The winner of the Browns-Chiefs game will play either the Buffalo Bills or the Baltimore Ravens, both coached by former Reid assistants.

Catch our Chiefs Road to Repeat coverage all through the playoffs:

Additional coverage to be announced.