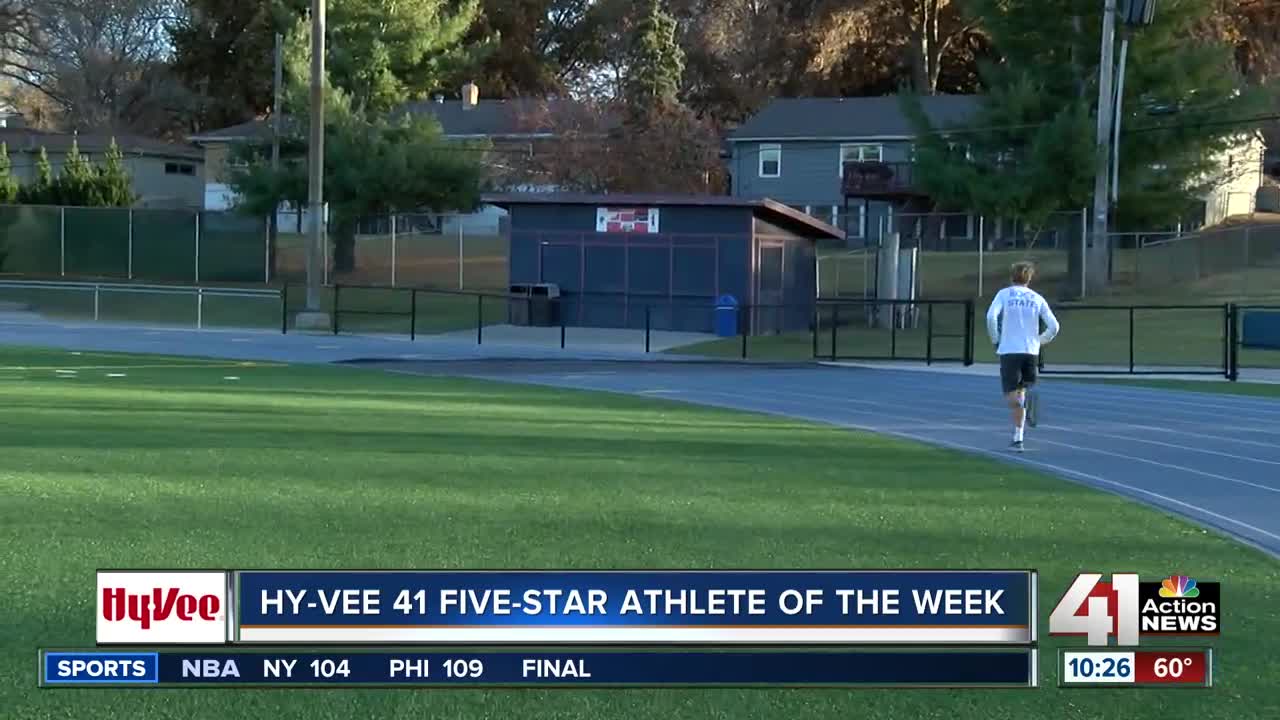 The Hy-Vee Athlete of the Week is Wesley Porter, a senior cross country runner at Rockhurst. 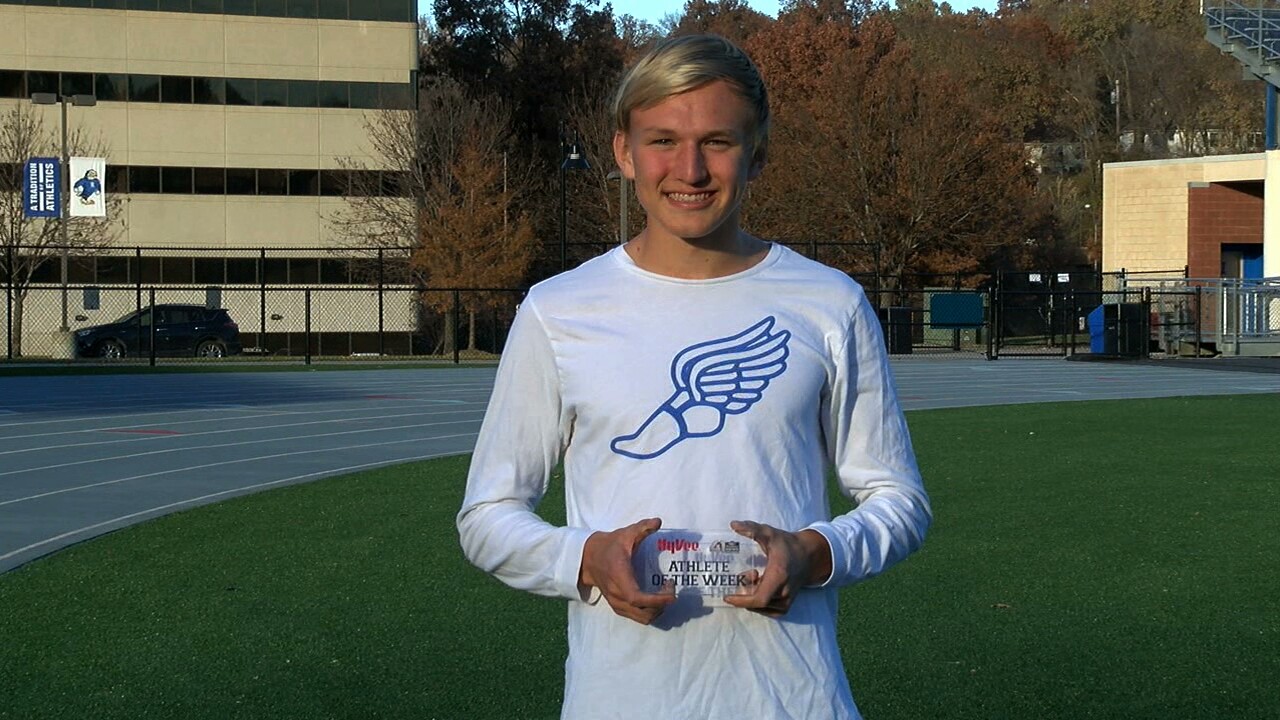 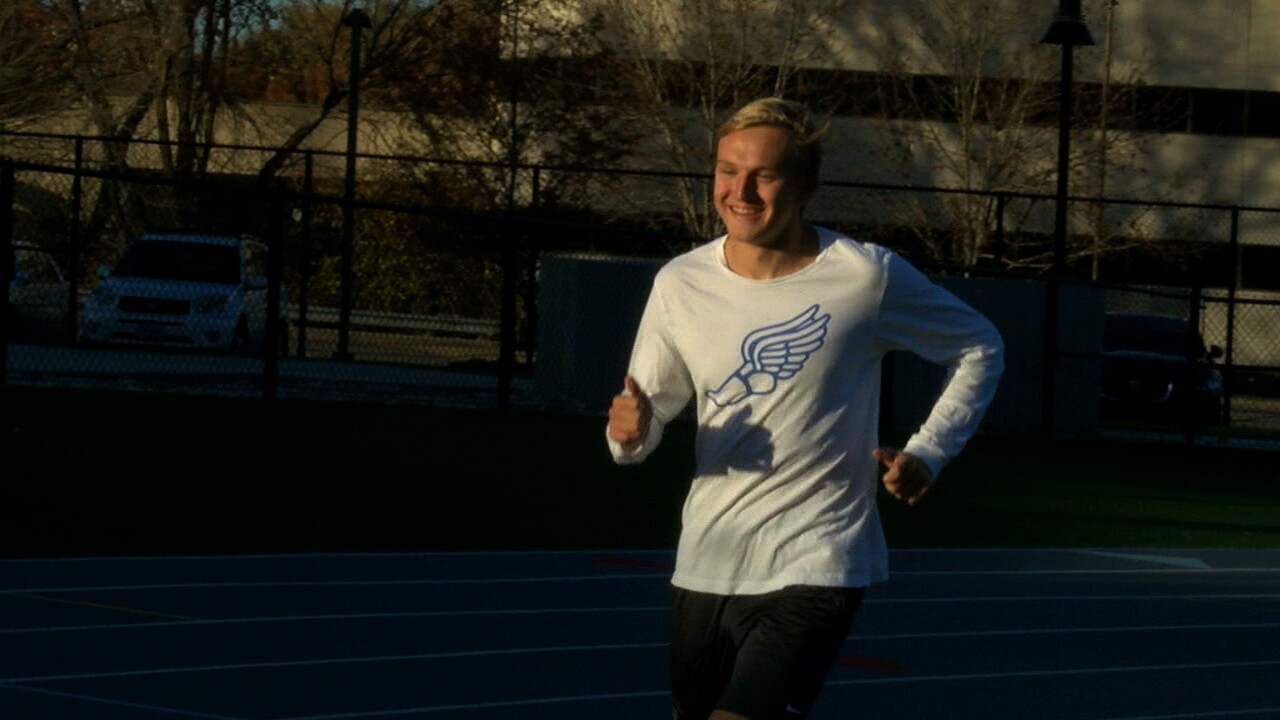 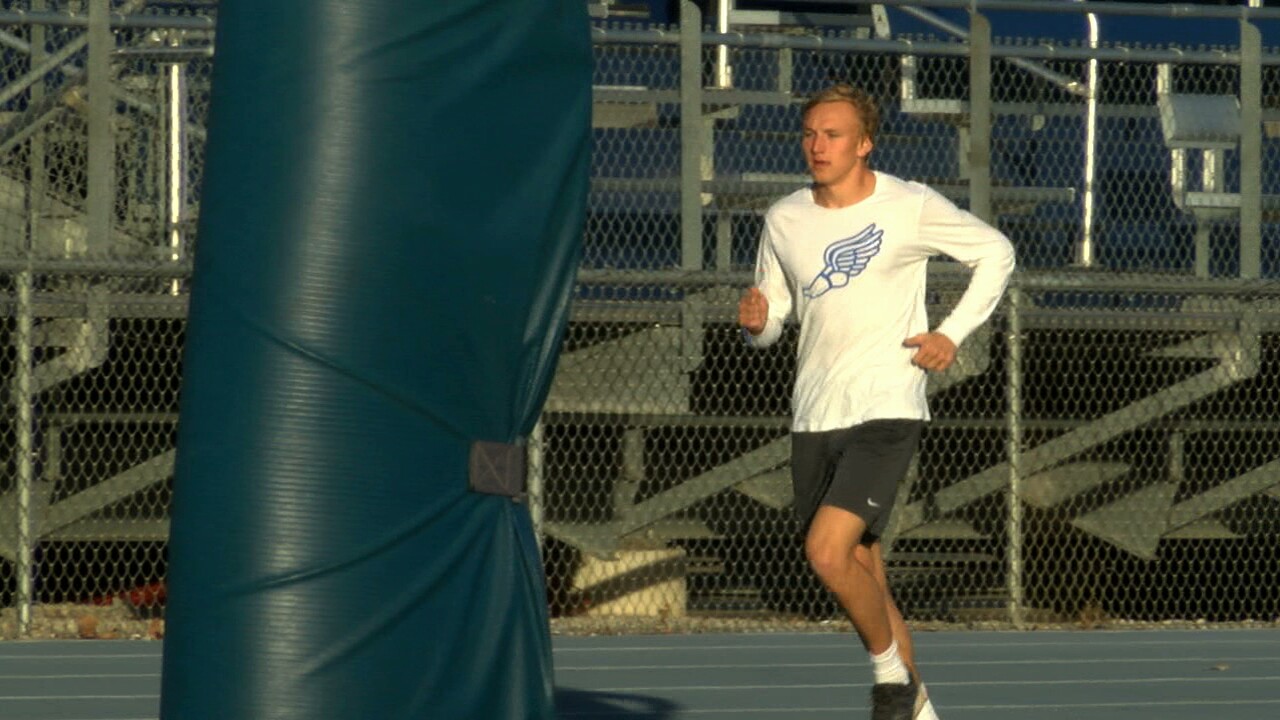 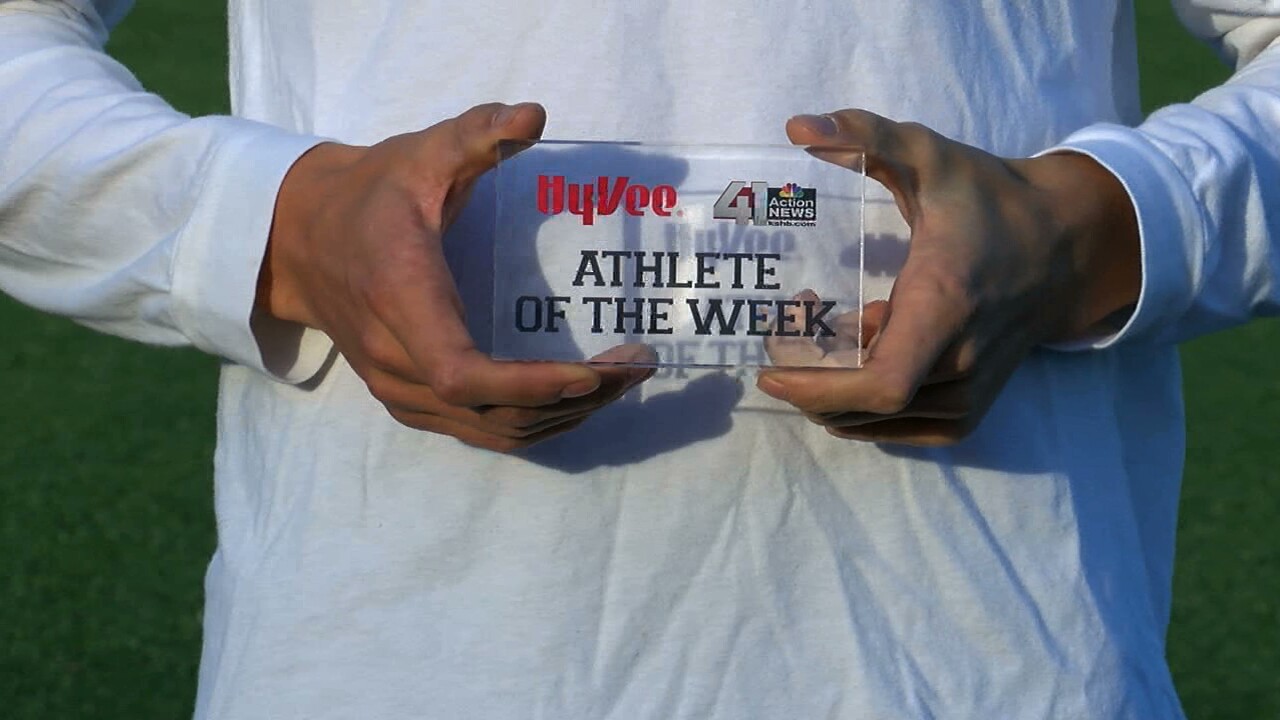 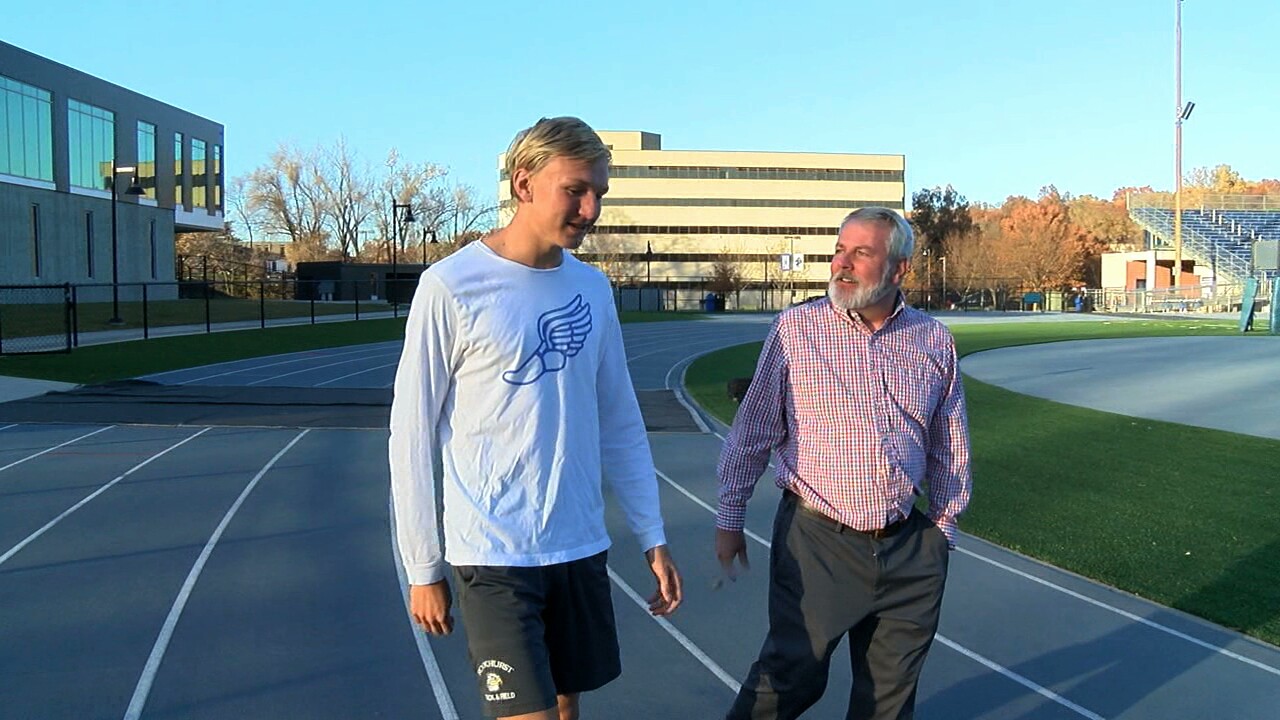 KANSAS CITY, Mo. — It's been quite a season for Rockhurst cross country runner Wesley Porter.

Additionally, he made history earlier in the year at the Missouri Southern State Cross Country course in Joplin. He became the 5th Missouri runner to break the 15:00 mark in the race (14:53.9) which is the third fastest 5k in MSHSAA history. While he could certainly celebrate his accomplishments and take all of the credit, he deflects most of the praise to his head coach Michael Dierks and his other Hawklet teammates.

"The culture that Coach Dierks has set up at Rockhurst is great," Porter said. "All I do is just show up everyday. And, he tells me and the other coaches tell me what to do. I do just what they say. My teammates make it really fun and enjoyable to come in. My parents support me along the way. So, it works out great."

Coach Dierks also serves as the Rockhurst athletic director. He's been at Rockhurst for 24 years and has come across a lot of very talented athletes. But, he knew that Porter would cement his legacy while at Rockhurst.

"You know, even when he was a sophomore and he was super successful, we saw that he was very competitive," Dierks said. "The reality was that when we looked at him as a junior and obviously as a senior, I mean, he's an amazing kid."

Wesley says he's excited about being named the Hy-Vee 41 Five-Star Athlete of the Week.

"I'm just really grateful," Porter said. "My team and I have worked really hard. It's great to see some payoff. I feel extremely grateful."