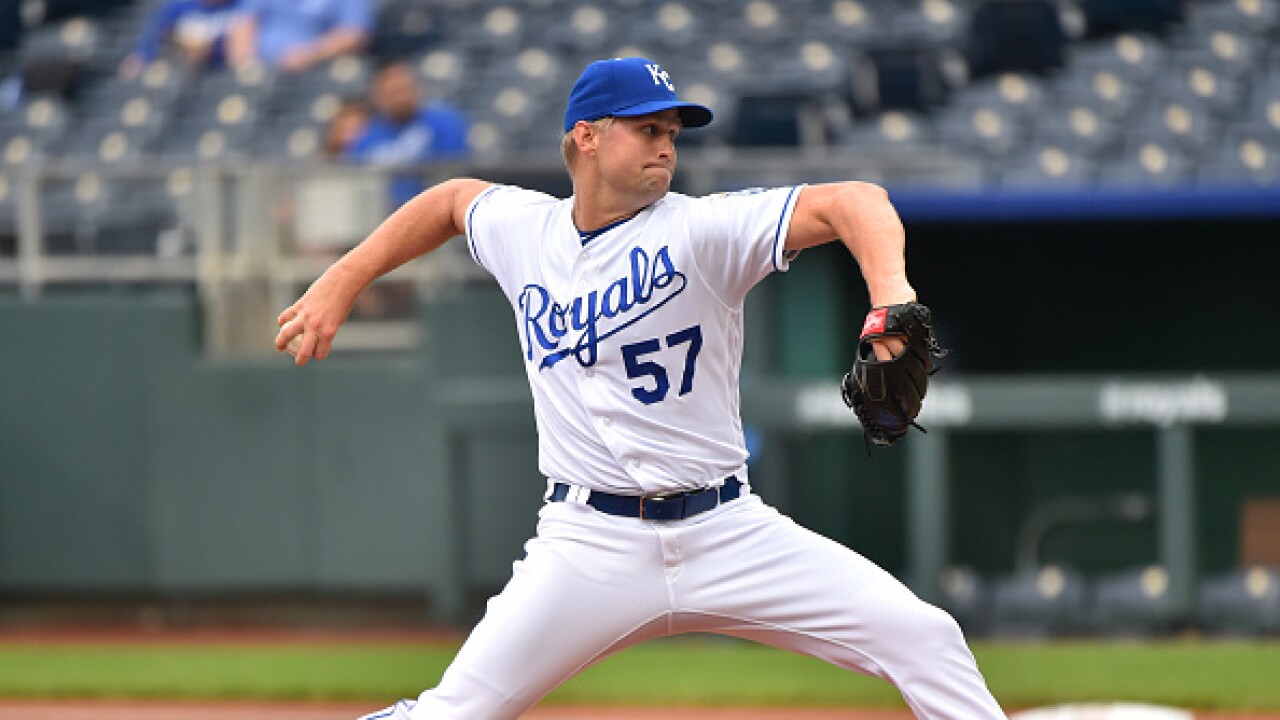 In the opener, Adalberto Mondesi hit a two-run homer to highlight a three-run first inning for Kansas City, and Jacob Junis and the bullpen held on the rest of the way for a 3-2 victory.

Snell was easily outpitched by Glenn Sparkman (1-1), who was recalled from Triple-A Omaha and earned his first career win. Sparkman had allowed three runs in three relief appearances this season, but he shut down a club coming off the most wins by the end of April (19) in Rays history.

Billy Hamilton chased Snell (2-3) with an RBI single in the fourth, the third straight batter to reach to start the inning. By the time all three scored, Snell had allowed seven runs on six hits and three walks in his second start since a 10-day layoff for a broken toe.

It was the first time the Royals swept a doubleheader since July 7, 2015, when a team that would reach its second straight World Series also accomplished the feat against the Rays.

Mondesi also drove in a run in the second game to cap a big afternoon. Gutierrez likewise had RBIs in each game, continuing his hot pace since an arrival from Omaha earlier this week.

Junis (3-2) won his second consecutive start , both against the Rays, by allowing two runs on six hits in 6 1/3 innings in the opener. The young pitcher walked two and struck out two.

The Royals jumped on Rays opener Ryne Stanek (0-1). Whit Merrifield led off with a double and stole third before Mondesi drilled his fourth homer this season to right field. Alex Gordon walked and later scored as the first four batters reached safely.

Ian Kennedy worked two scoreless innings for his second save in three chances.

The Royals kept rolling in the second game, getting the first of two RBI singles by Jorge Soler and Gutierrez’s homer to stake them to a 3-0 lead after the first inning.

Kansas City tacked on another run in the third before a four-run fourth inning sent Snell to the clubhouse. The first six batters reached base in the frame on four hits and a pair of walks.

The doubleheader was caused by a rainout Tuesday night. The Rays don’t return to Kansas City this season, and with the threat of more rain Wednesday night, the decision was made to start early and play a traditional doubleheader rather than a day-night twinbill.

The forecast looks clear for the series finale Thursday.

Copyright 2019 The Associated Press. All rights reserved. This material may not be published, broadcast, rewritten or redistributed.