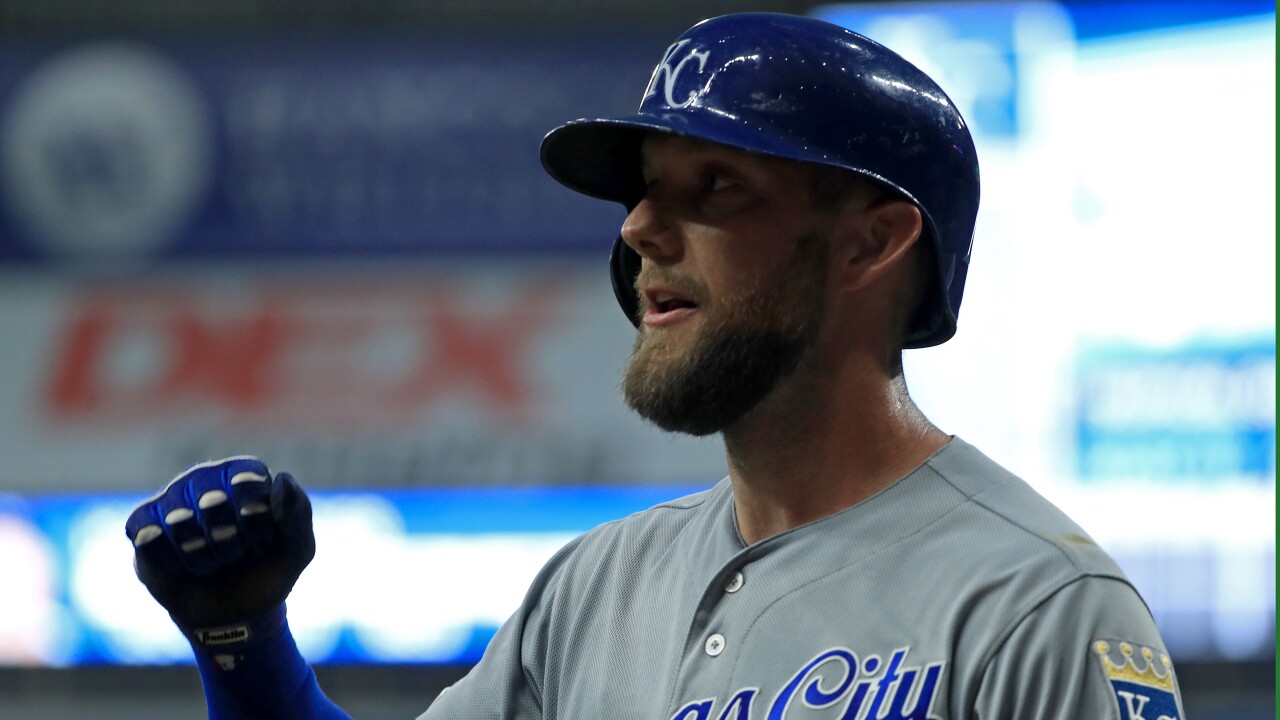 KANSAS CITY, Mo. (AP) — Alex Gordon has agreed to consent to a trade by the Kansas City Royals starting June 16, an unusual provision in the outfielder's new $4 million, one-year contract.

Gordon has spent his entire career with the Royals and has the right to block trades under baseball's labor contract because his has at least 10 years of major league service, including five or more with his current team.

The Royals announced the one-year contract earlier this week.

Gordon has spent 13 years with the Royals and ranks among team greats such as George Brett and Frank White for successes on the field.