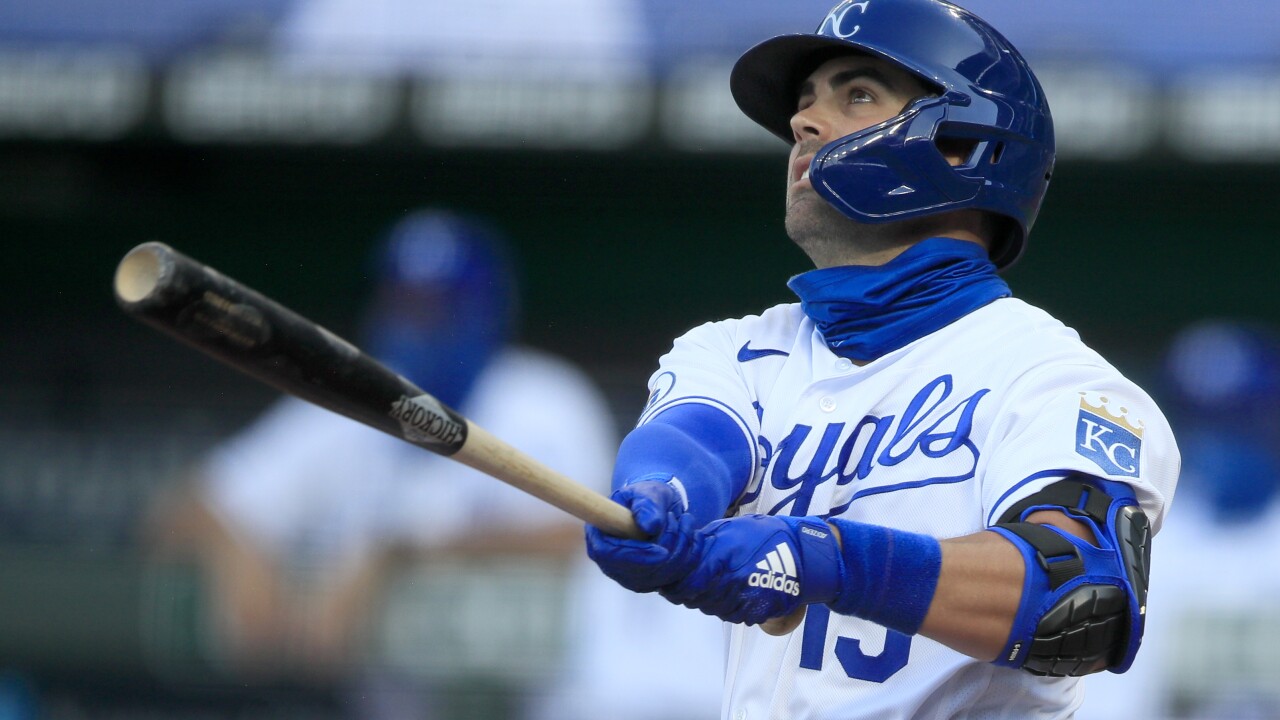 Soler and Salvador Perez each had three hits and two RBIs, helping Brad Keller to the win in his first major league appearance in nearly a year.

Keller, who opened the season on the injured list after testing positive for the coronavirus, struck out seven in five scoreless innings.

Kansas City finished with a season-high 18 hits. It scored a total of 14 runs during its losing streak.