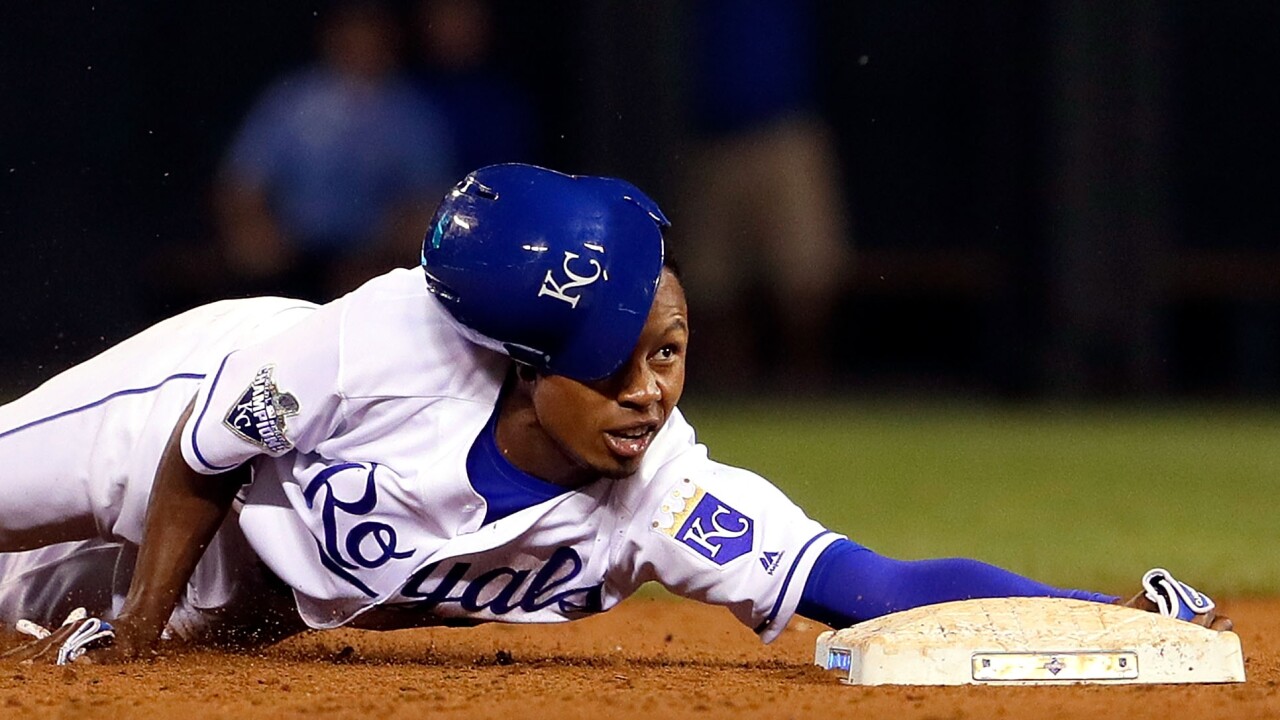 On Tuesday, the team announced they signed outfielder Terrance Gore to a one-year deal. This news comes a week after the Royals signed former Reds outfielder Billy Hamilton.

In order to get Gore, the Royals designated Rosell Herrera for assignment.

The 27-year-old was traded to the Cubs in August. He was in 14 games -- getting his first big-league hit with six stolen bases.

For stolen bases attempts in the regular season, Gore is 27-for-31, 5-for-6 in steals in the postseason. Four of the postseason steals were with the Royals in 2014-15.