Royals call up one of their top prospects: IF Nicky Lopez 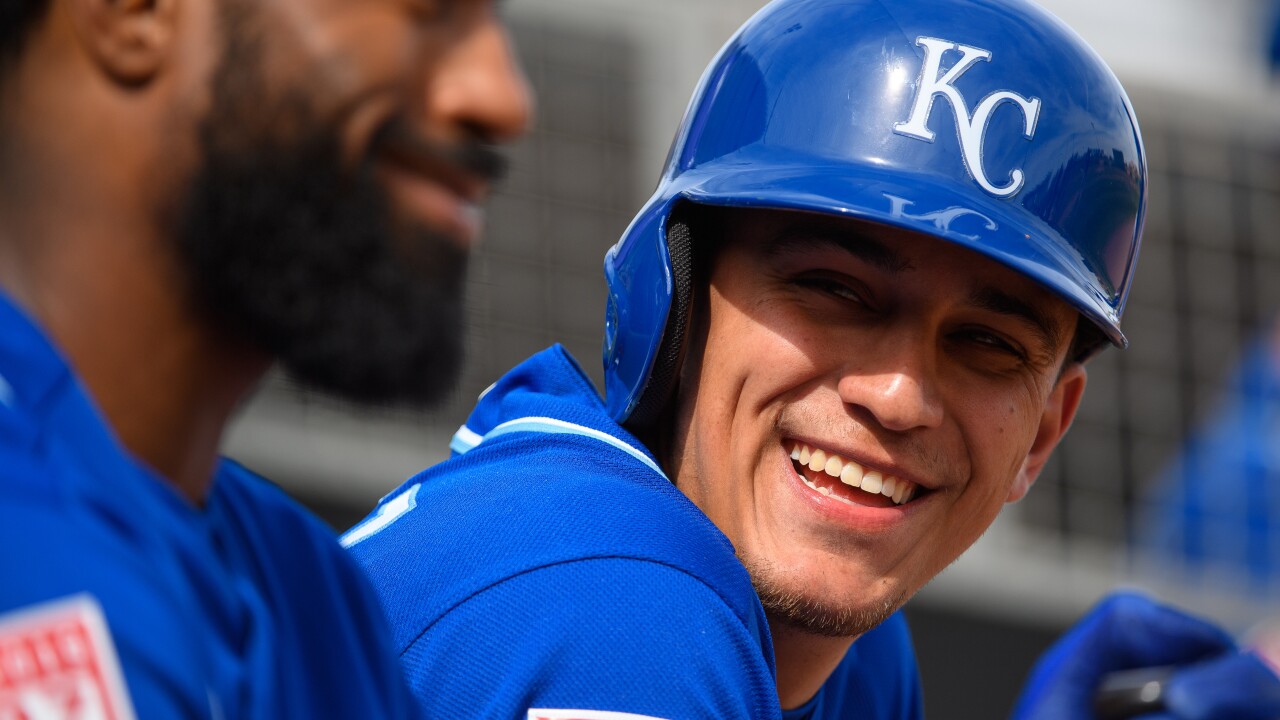 KANSAS CITY, Mo. — The future is now for the Royals ... at least for one player.

On Monday the club purchased the contract from Omaha of infielder Nicky Lopez. Lopez had been hitting a scorching .353 this season with the Storm Chasers. His on-base percentage of .457 is one of the highest in the league.

Lopez was the Royals fifth-round selection out of Creighton in 2016. He's 24-years-old and will make his Major League debut when he plays. The Royals begin a series with the Rangers at home on Tuesday.

Lopez plays second base and shortstop. Adalberto Mondesi is the Royals everyday shortstop. Whit Merrifield and Chris Owings have shared the bulk of the time at second base this season.

To make room for Lopez, Kansas City has optioned RHP Jake Newberry to Omaha. The club will make a corresponding 40-man roster move on Tuesday.